Fog significantly disrupts travel plans, especially during the winter, and poses serious safety risks on the highways, in the UAE. 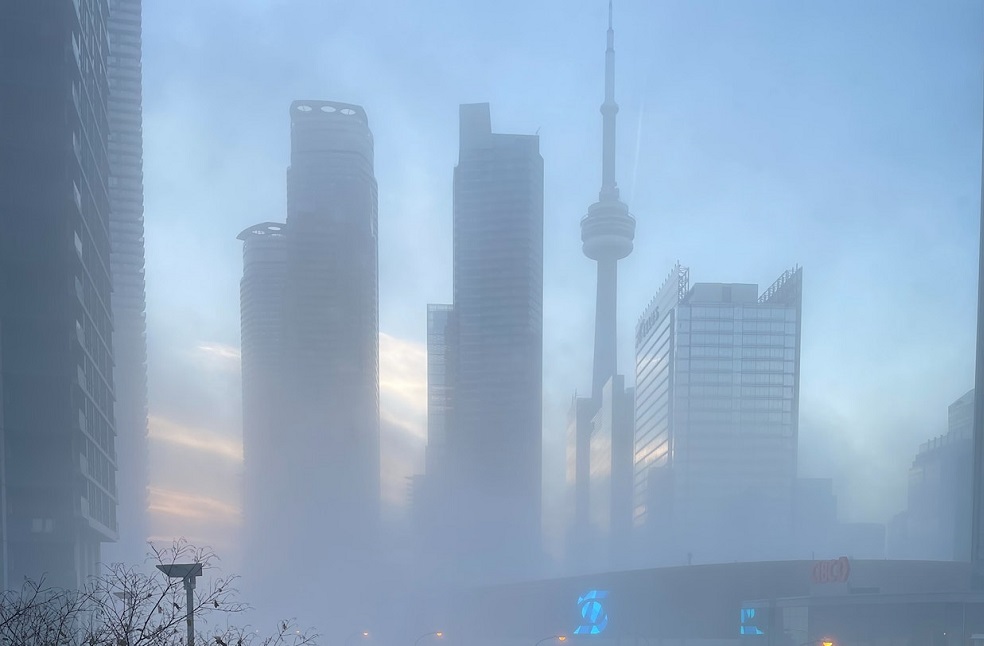 Abu Dhabi: According to a recent study, climate change is behind an increase in the number of multi-day fog events in the UAE. The study also discovered that urbanisation has actually decreased the amount of airborne particulate matter, which may explain why the fog that forms tends to be less dense.

Fog significantly disrupts travel plans, especially during the winter, and poses serious safety risks on the highways in the UAE. The latest study, which was published in the journal Atmospheric Research, was conducted by researchers from Khalifa University’s Environmental and Geophysical Sciences (ENGEOS) lab in Abu Dhabi.

According to the reports, their study could help forecasters in making predictions about when long-lasting fog events will happen by highlighting the impact that large-scale weather systems from outside the area have on fog development in the Emirates.

“We think that the increase can be due to the increase of the water vapour content in the atmosphere due to global warming,” Dr. Diana Francis, head of the ENGEOS lab remarked.

During the day, when a sea wind from the Arabian Gulf transports moist air inland fog arises because of a sharp temperature difference between the air near the ground, which is cooler, and the atmosphere above it, which is warmer. Fog forms when the water vapour in the air near the ground cools down and condenses. This cooling of the land surface is typical for desert regions, where the sand loses heat much faster than air masses do.

The researchers discovered that variations in weather circulation in the area and the northern hemisphere more broadly, in addition to an increase in water vapour in the atmosphere, account for the rise in the number of fog events.

These changes are related to complex patterns of alternating high- and low-pressure systems that originate from regions outside the Middle East. The current study is the first to show how these affect the production of fog in the UAE.