England cruised past Senegal as France storm into Quarters

In their opening knockout round games in Qatar, France and England showcased exciting games. 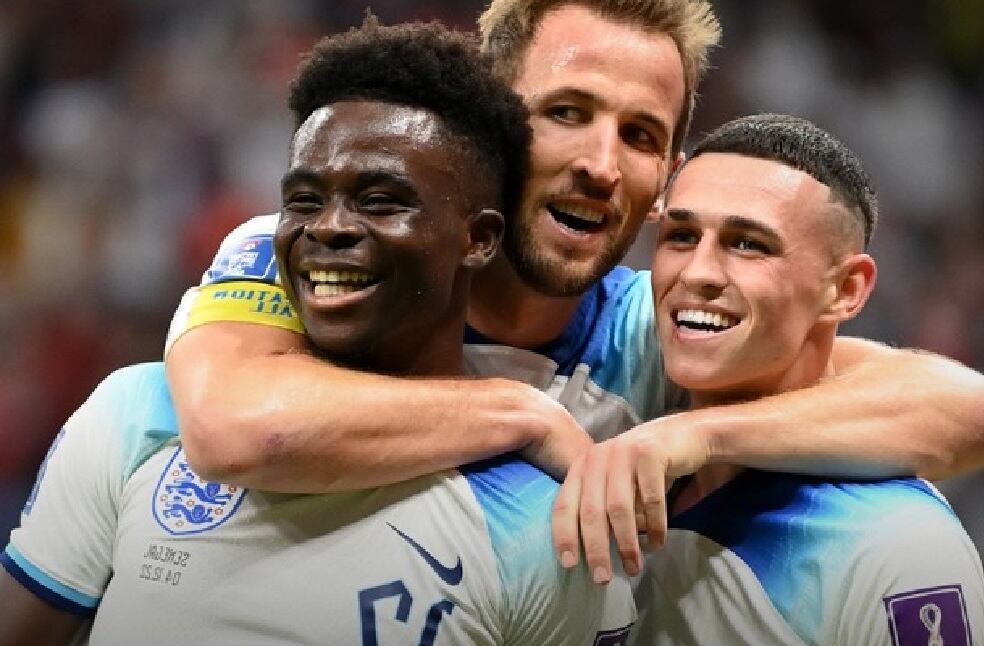 Qatar: France and England have easily advanced to the World Cup quarterfinals in Qatar with a flurry of goals that saw them convincingly end the tournament runs of Poland and Senegal.

England’s first goal was scored by Jordan Henderson. Before Bukayo Saka scored the third in the 58th minute, Harry Kane scored the second and is now just one goal away from matching Wayne Rooney’s record for England. The victory leads to an anticipated Anglo-Franco clash at Al Bayt Stadium.

“Harry Maguire’s slowness could prove detrimental to the England rear guard, which Gareth Southgate could strengthen by abandoning his 4-3-3 for a 3-4-3, as he does every time he faces the best selections. The England manager has stuck with a back four in the tournament so far, but may be swayed away from his system after a couple of tense moments in the first half against Senegal,” as per the report.

England had put an unbeaten record against African opposition on the line. According to the statement, “Never in 20 previous meetings with teams from the continent had they lost and that took in seven World Cup ties – the most famous of which was surely the quarter-final win over Cameroon at Italia 90. This one might not be remembered as a classic; it came to feel too comfortable.”

The quarter-final will be played in the Al Bayt Stadium on 10 December 2022 at 7 PM GMT.