The Zoo has attracted hundreds of highly qualified female professionals to take on positions in animal care, wildlife preservation and nature conservation fields. 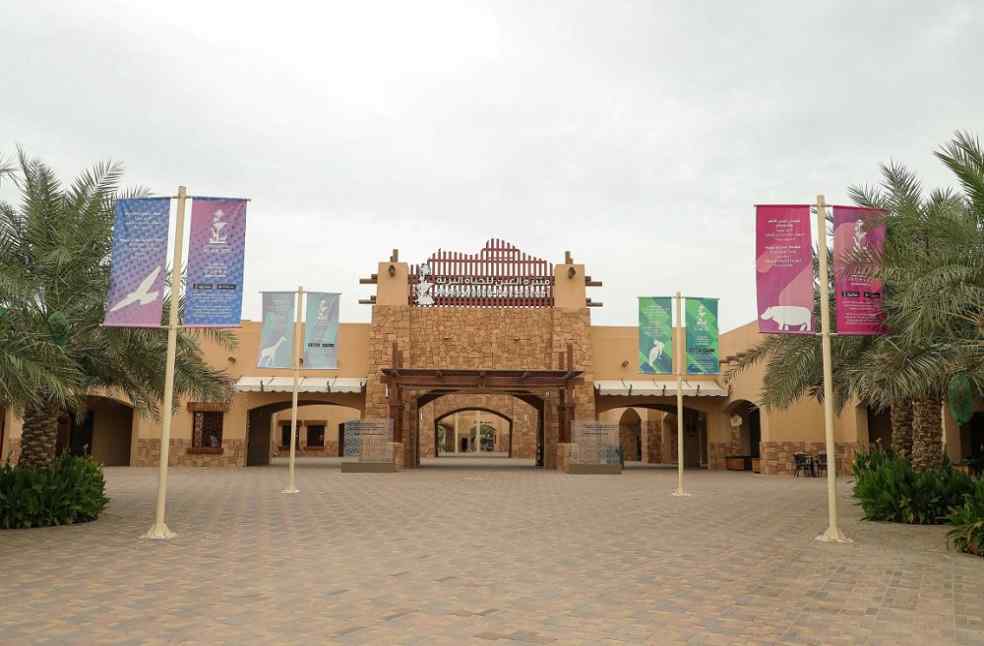 Al Ain: Over the last 54 years of its operations, the largest of its kind in the Middle East, Al Ain Zoo has been a has made great strides in offering women unique occupations and creating an inclusive work environment.

The Zoo has attracted hundreds of highly qualified female professionals to take on positions in animal care, wildlife preservation and nature conservation fields. 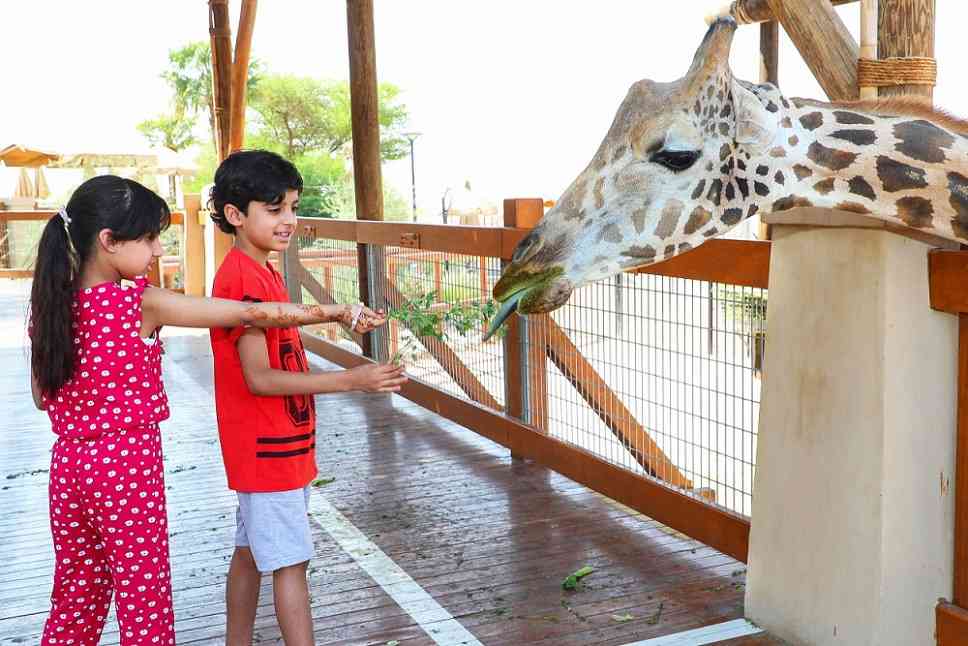 With 95 percent of its female staff being UAE nationals, the Zoo has been one of the leading government institutions in supporting women and encouraging them to take an active role in unique fields that were rarely occupied by women in the Arab world in previous years.

Mr. Ghanim Mubarak Al Hajeri, Director-General of the Zoo & Aquarium Public Institution in Al Ain remarked on the occasion of Emirati Women’s Day, celebrated on 28th of August every year.

Mr. Al Hajeri further added that, these achievements had been accomplished under the auspices of the President His Highness Sheikh Mohamed bin Zayed Al Nahyan and H.H. Sheikha Fatima bint Mubarak, Chairwoman of the General Women’s Union, President of the Supreme Council for Motherhood and Childhood, and Supreme Chairwoman of the Family Development Foundation.