The Arabian Oryx and Scimitar-horned Oryx were on the verge of extinction when EAD took on some of the most ambitious and successful initiatives to reintroduce them. 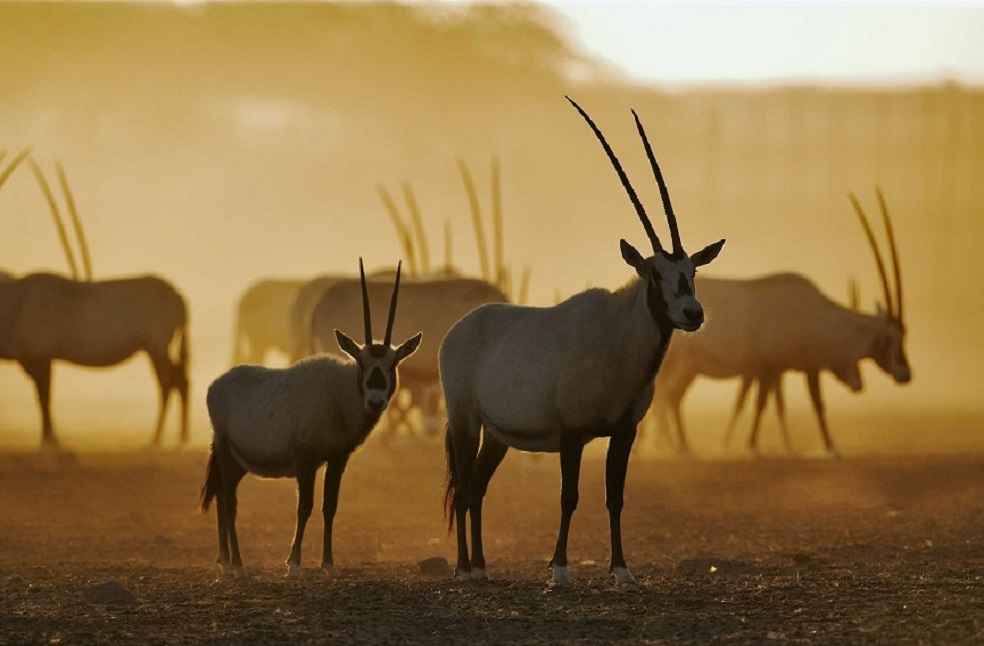 According to the reports, a total of 244 species, including 101 plants, 49 birds, 9 marine species, 32 terrestrial animals, 25 invertebrates, 26 reptiles, and 2 amphibians, were assessed. Out of the 244 species analyzed, 74 are under various threat classes, such as critically endangered, endangered, and vulnerable.

Mr. Ahmed Al Hashmi, Acting Executive Director at Terrestrial and Marine Biodiversity Sector, EAD observed that, ‘‘Abu Dhabi has a rich diversity of species and has some of the most important species. Their populations are effectively protected by the Agency through managing the largest network in the region of protected areas to conserve endangered species and their natural habitats. However, understanding the risk and evaluating the threats faced by them as well as other species, will help us better protect them.”

‘‘The Abu Dhabi Red List of Wildlife Species has been long overdue, and it is an important addition to our understanding of the threats to the species in line with the global standards of IUCN. The Abu Dhabi Red List also complements the National Red List development undertaken by the Ministry of Climate Change and Environment and is consistent with the development of such lists at local, national, and regional levels,” Mr. Al Hashmi noted. 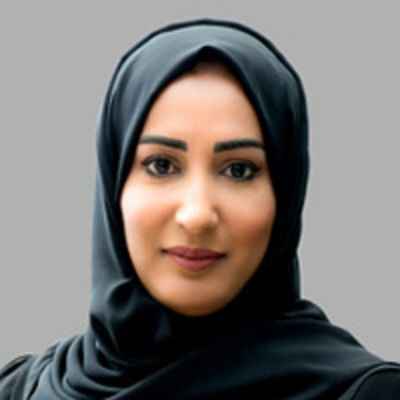 Meanwhile, Dr. Shaikha Salem Al Dhaheri Secretary-General at EAD observed that, “The Abu Dhabi Red List is a welcome addition to our knowledge on the threat status of species found in Abu Dhabi. The List is based on the internationally recognized Red List Criteria, developed by the International Union for Conservation of Nature (IUCN) and the assessments of threat status have gone through extensive external review from a team of experts from the IUCN, the Red List Authority, and independent experts.”

Dr. Salim Javed, Acting Director, Terrestrial Biodiversity and Manager of the Red List Project at EAD, commented that, “The Abu Dhabi Red List is the outcome of the evaluation of extinction risk of over 244 species, based on quantitative criteria. It is an important first step towards understanding the conservation status of Abu Dhabi’s biodiversity.”

“With 30 percent of the total assessed species classified as threatened, the Abu Dhabi Red List will help the Agency to prioritize conservation actions for some of the most threatened species in the emirate, which may include developing more systematic monitoring as well species-specific conservation action plans to protect them,” Dr. Javed further added.

The Arabian Oryx and Scimitar-horned Oryx were on the verge of extinction when EAD took on some of the most ambitious and successful initiatives to reintroduce them, and Abu Dhabi now holds the world’s largest herd of Arabian Oryx.

The Agency’s Shaikh Zayed Network of 13 terrestrial and six marine protected zones safeguards some of the world’s most endangered and important terrestrial and marine species, as well as their habitats.

EAD also manages a plant nursery with a capacity of about 500,000 plants per year and has produced over 70 different native plant species so far. Many rare and threatened plant species are among the plant species employed in habitat restoration projects across the Emirate.

Furthermore, important plant species like the Al Sarh, Ghaf, and Samar trees have been successfully rehabilitated in their native habitat by the Agency, ensuring that they remain part of the Emirate’s landscape and cultural heritage.

Most Read: Qahwa; Arabic caffeine kick with a traditional touch!