The Centre which will be based at the Sharjah Institute for Heritage, will reinforce the efforts of Sharjah and the UAE in protecting and promoting intangible cultural heritage. 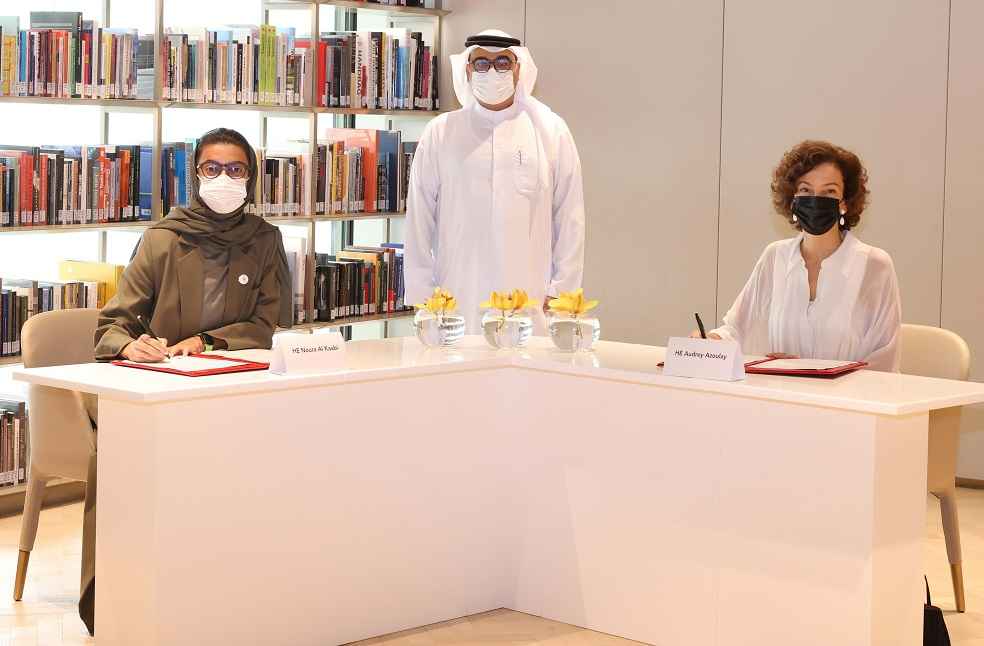 Sharjah: The United Arab Emirates has joined hands with the United Nations Educational, Scientific and Cultural Organization (UNESCO) to set up the International Centre for Safeguarding of the Intangible Cultural Heritage of Arab Countries in the Emirate of Sharjah.

The Centre which will be based at the Sharjah Institute for Heritage (SIH), will reinforce the efforts of the Emirate of Sharjah and the UAE in protecting and promoting intangible cultural heritage.

At a ceremony organized at the House of Wisdom in Sharjah, Ms. Noura bint Mohammed Al Kaabi, Minister of Culture and Youth and Chair to the National Commission for Education, Culture and Science and Ms. Audrey Azoulay, Director-General of the UNESCO penned the agreement underpinning the collaboration.

The ceremony also witnessed the presence of; 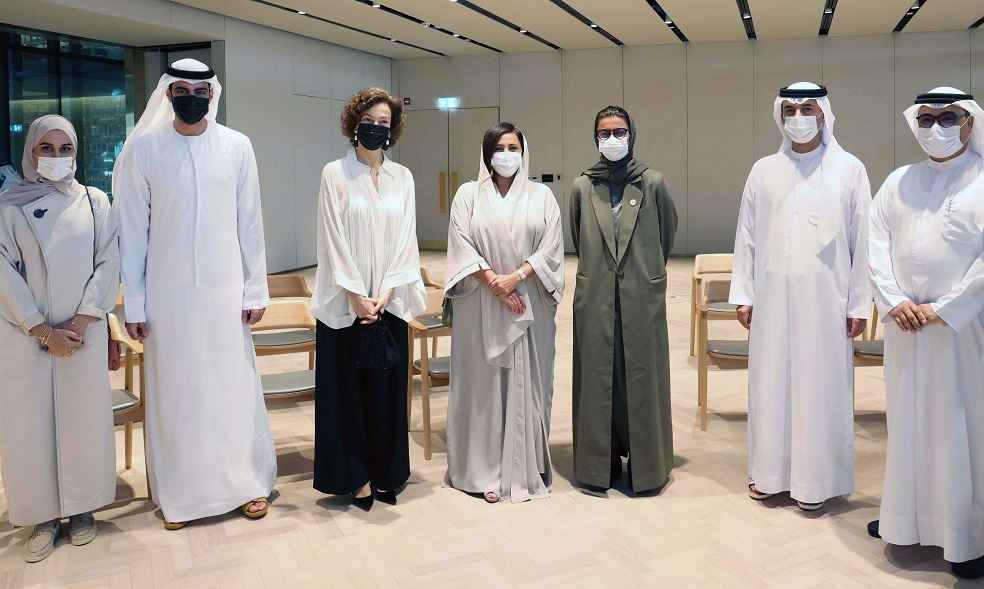 Speaking on the occasion, Ms. Al Kaabi underlined the leading role played by the UAE in preserving and protecting intangible cultural heritage, saying that the country’s work in this field benefits all humanity. The Minister of Culture and Youth further added that global cooperation and partnerships are required to preserve this legacy for future generations, and to establish institutions capable of reaching this goal.

Ms. Al Kaabi pointed out that the establishment of the International Centre for Safeguarding of the Intangible Cultural Heritage of Arab Countries in Sharjah confirms UNESCO’s confidence in the UAE and its ability to deliver the necessary capabilities, as well as the Emirate of Sharjah’s distinguished position in the field of culture and heritage.

OBJECTIVES OF THE NEW CENTRE 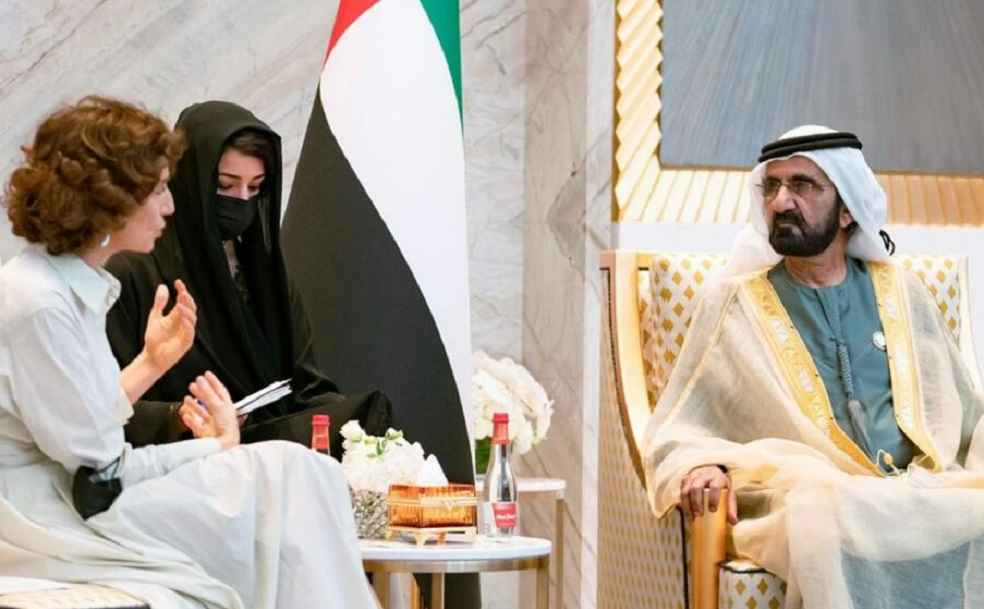 With UNESCO’s support and guidance, the Centre is expected to implement short- and long-term capacity-building programs and activities in the field of intangible cultural heritage, based on the program developed by UNESCO for the effective implementation of the 2003 Convention, and to adapt capacity-building materials and data developed by UNESCO to fit the regional context and ensure its translation into Arabic.