UAE leading to next 50 years with an extensive, well-thought-out strategic vision; President

In his statement to the UAE Armed Forces' Magazine, 'Nation Shield', Sheikh Khalifa remarked that “In line with the ‘Principles of the 50th’, the UAE will continue to steadily pursue a solid ecosystem of well-established values and principles, with human capital lying at the heart of UAE Strategy for the Future." 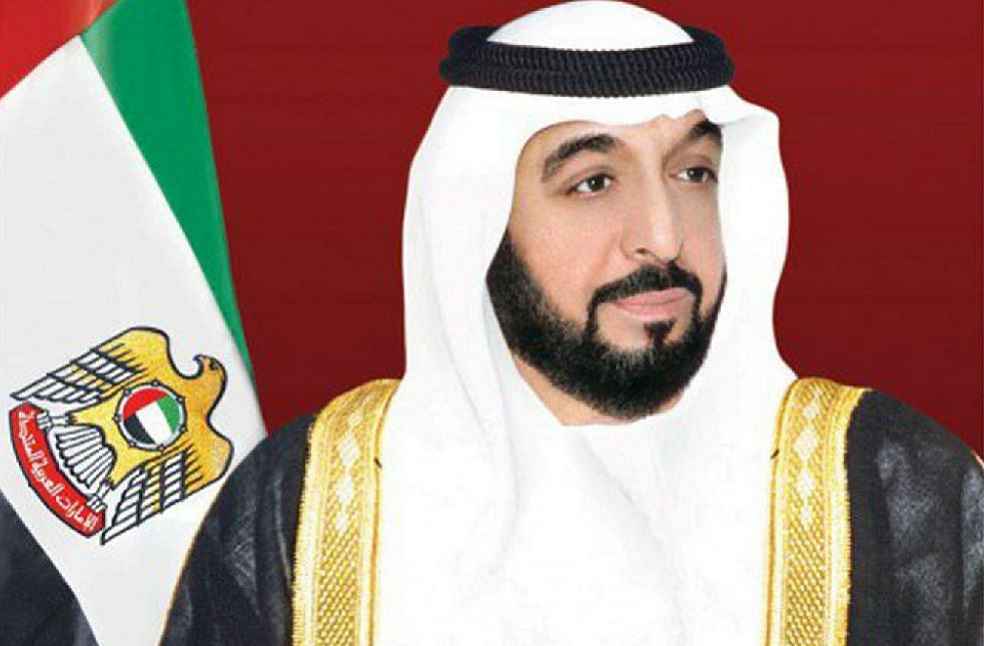 Abu Dhabi: Reiterating the indispensable role played by the forefather in the UAE’s current superior position, His Highness Sheikh Khalifa bin Zayed Al Nahyan, the President of the United Arab Emirates, the Emir of Abu Dhabi and the Supreme Commander of the United Arab Emirates Armed Forces observed that the country’s Founding Fathers adopted sustainable development as a guiding methodology to build up a modern nation that derives its human, socio-economic, and cultural clout from robust constitutional, organizational and structural tenets.

In his statement on the occasion of the UAE Golden Jubilee to the country’s Armed Forces’ Magazine, ‘Nation Shield’, His Highness remarked that “In line with the ‘Principles of the 50th’, the UAE will continue to steadily pursue a solid ecosystem of well-established values and principles, with human capital lying at the heart of UAE Strategy for the Future.” 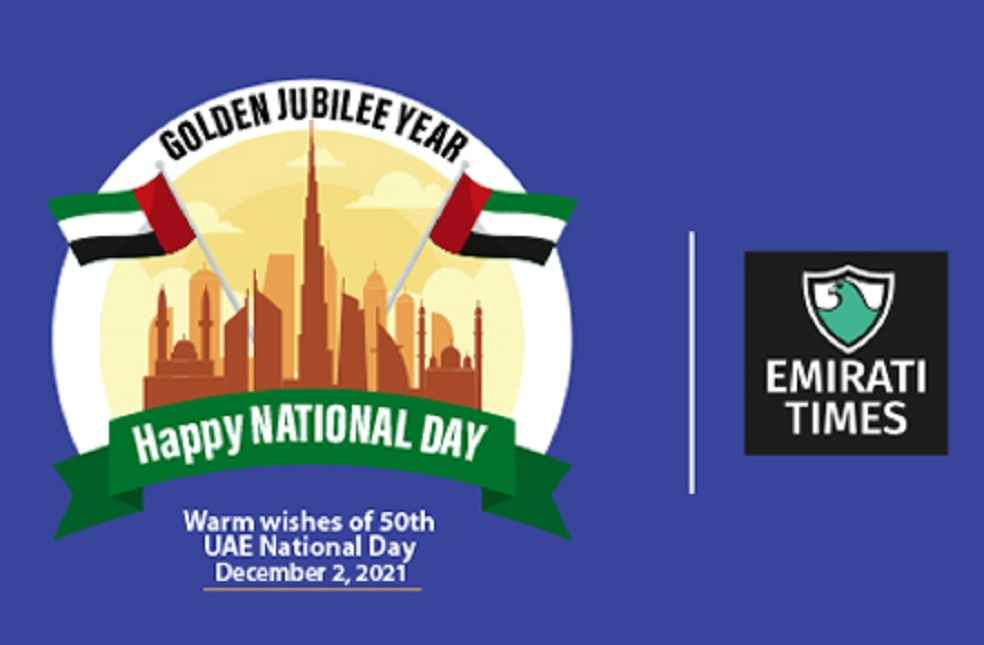 Highlighting the key milestones achieved by the country over the years, Sheikh Khalifa pointed out that “We have come a long way in empowering women and youth, and developing a diversified economy. The outer space welcomed our first Emirati astronaut and our Hope Probe in historic milestones that have made our nation the first in this sphere in the Arab region and the fifth worldwide.” 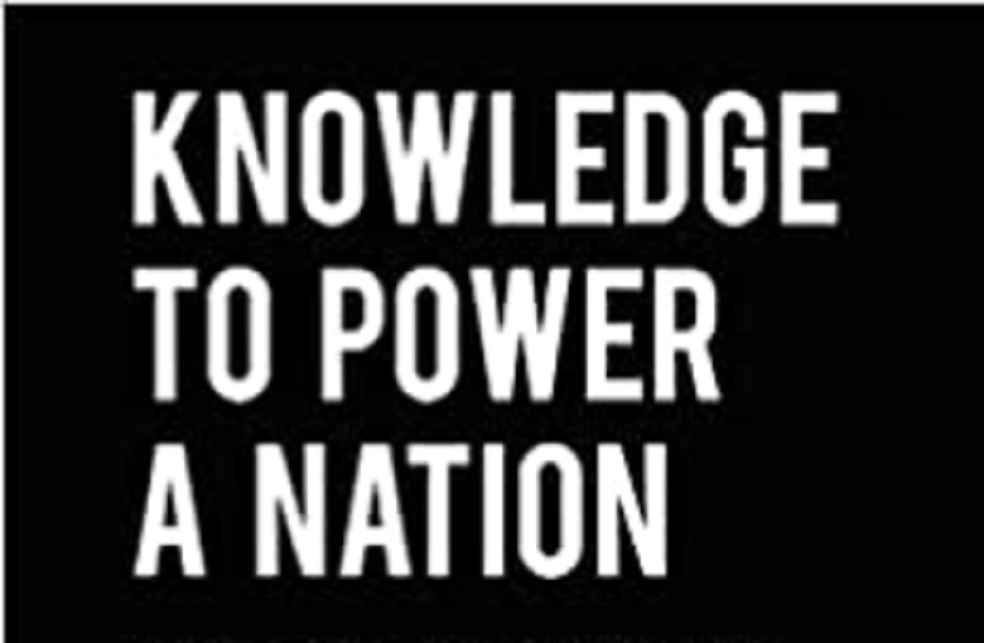 “We launched the Arab region’s first multi-unit nuclear plant that turned the UAE into a regional hub for renewable and clean energy. We’ve adopted a national strategy to retain and attract talent in a way that further reinforces the UAE’s stature on the Gulf, Arab, Islamic and global levels. And under the theme “Connecting Minds, Creating the Future”, we’re hosting Expo 2020 Dubai, the world’s Greatest Show’ for the first time in the region’s history,” the UAE President continued.

His Highness highlighted that, the fifty years of the UAE’s illustrious history, has resulted into countless achievements, including sustainable development, political stability and security, a government that is among the most efficient in the world, and a private sector that has played a significant role in stimulating the domestic economy and enhancing its competitiveness and productivity. 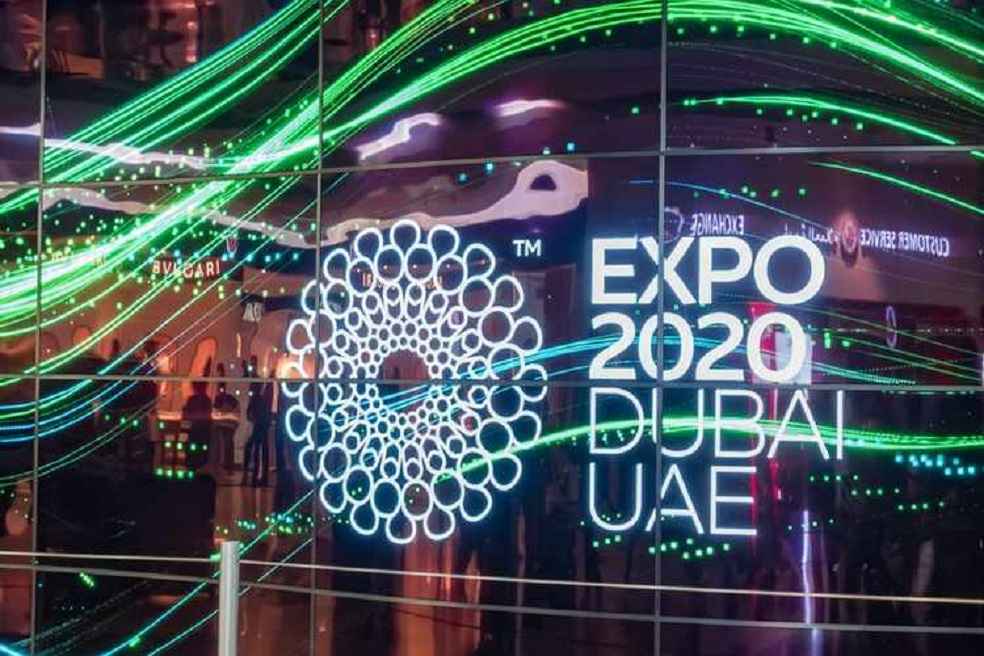 “We have introduced to the world an inspiring development success story, which has rendered our country a leading regional and international financial centre, and a sought-after place to live, work, invest and travel. In so doing, we have surpassed others in terms of wellbeing, service excellence, corporate governance, trade openness, quality of life and entrepreneurship. We have successfully weathered the repercussions of the COVID-19 pandemic and restored normalcy while observing full compliance with preventative measures in place. Thanks to this enviable track record of achievements, we’re ushering in the next 50 years of our history with a comprehensive, long-term, and well-thought-out strategic vision, based on meticulous pursuance of excellence to secure a brighter future for future generations, who, by the time they will be celebrating our Centennial 2071, will see their nation amongst the best in the world thanks to a sustainable and vibrant economy.” 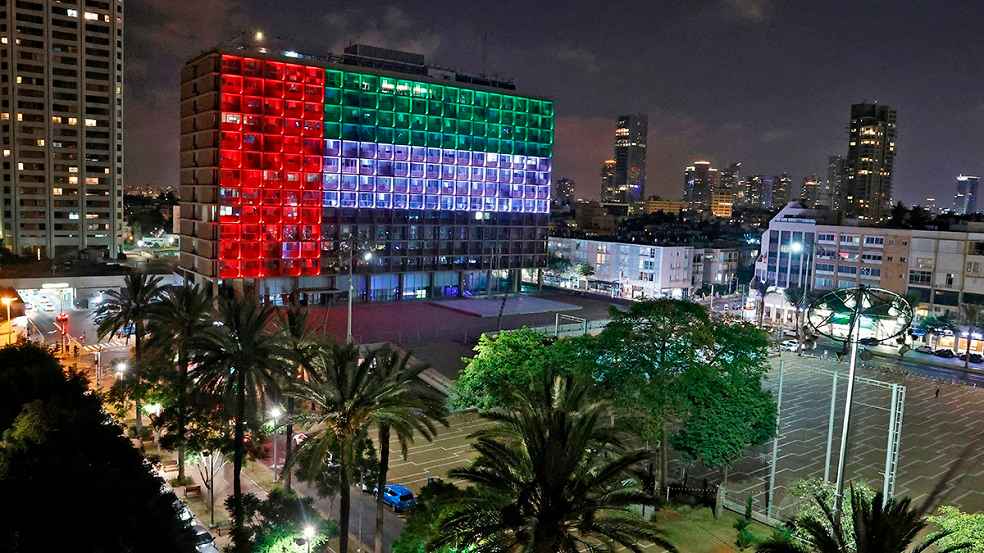 His Highness reinforced that  the pursuit of regional and global peace and maintaining the principles of good-neighborliness will continue to be the mainstay of the country’s foreign policy.

“We reiterate that Gulf security is integrated and inseparable. Strengthening the pillars of stability in our region is a collective responsibility that requires intensifying strategic coordination among all the GCC States to achieve the aspirations of our peoples for a secure and prosperous future as has been the case during the past 50 years. Our diplomacy will remain active and vibrant, catalyzing partnerships with major, emerging and developing nations to promote a culture of tolerance, controlling conflicts, confronting climate change, investing in Sustainable Development Goals, combatting hunger, disease and poverty, and providing humanitarian and development aid, which is an integral part of our country’s glorious journey and its moral obligations,” the UAE President stated.

“We are proud of our government teams who’ve succeeded across 50 years to translate the rules laid down by our Founding Fathers into tangible services and resilient infrastructures. We take pride in our Armed Forces and their valiant commanders and soldiers and our security and police services. They have been leaving no stone unturned to live up to their responsibility in protecting our homeland. We are proud of all UAE residents, and their vital contributions to development and nation-building,” His Highness concluded.