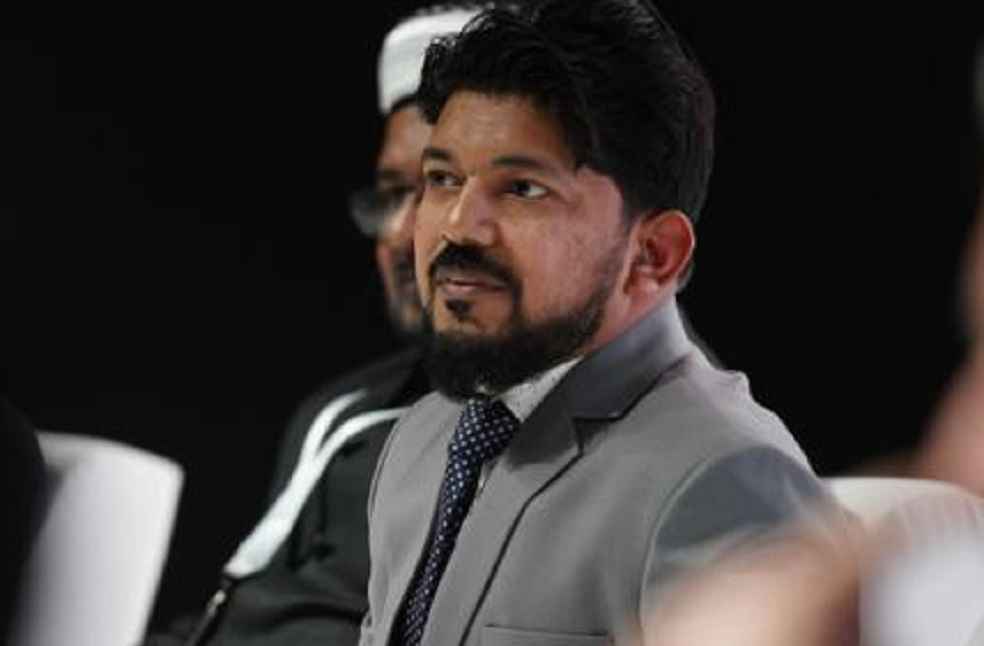 Abu Dhabi; Director of International Interfaith Harmony Initiative and Abu Dhabi-based researcher, Dr. Abbas Panakkal, has been appointed as a member of the recently established advisory board of the Religious Life and Belief Centre at the University of Surrey in England, the United Kingdom.

Dr. Panakkal is a senior researcher at the Abu Dhabi-headquartered World Muslim Communities Council (TWMCC), which functions as a global institutional initiative that enhances the role of Muslims and elevates their practice in their societies as well as international forums.

The Religious Life and Belief at Surrey University promotes respect between all faiths and beliefs and concepts of shared notions of communities. In his two-year-long stint that runs until June 2024, Dr. Panakkal will counsel the Centre in developing its strategies, policies, and planning activities for the future.

“I will help promote interfaith inter-religious and intercultural engagements among the students from different faith backgrounds. This role will complement my research initiatives on integrated communities and their cohesive nature of coexistence,” Dr. Panakkal further added.

In a statement issued to the press, Rabbi Alexander Goldberg, Dean of Religious Life and Belief at the University of Surrey, remarked that, “We are pleased to have Dr. Abbas Panakkal on the advisory board, which will play an instrumental role in developing the Religious Life and Belief Centre to the next level. In this capacity, Dr. Panakkal will support the growth of the University of Surrey’s religious life, faith, and belief services to those of faith and those who have none. This position includes both a generic role in shaping the future of religious life and belief at Surrey as well as advising on aspects relating to his own specialism in the wider community.”

“We work with local, regional, national, and international partners to deliver projects and coalitions that promote the aims and objectives of the Center both locally and globally and the formation of those on our campus. Committee members will also play a role in advising and from time to time supporting the delivery of new project strategies and the Centre’s day-to-day operations,” Rabbi Goldberg elaborated.

“This includes undertaking key roles advising on specific priorities or areas of policy relating to one or more belief systems or in areas of expertise e.g., interfaith, community development, chaplaincy models, faith and belief provision in industry, combatting intolerance and discrimination,” Goldberg explained.

The Centre currently has a core team of 22 from eight faiths and the humanist tradition. It is committed to serving students and staff members at the University of Surrey; and the wider community through a series of programmes that enable our community to promote education and encounters in the faith and belief arena.

Dr. Panakkal was also the Project Coordinator of G20 Interfaith Summits in the Middle East and South Asia. He organized intercultural engagements and adoption programmes for interreligious development with the support of governmental and non-governmental agencies. He also has presented at multiple interfaith conferences and dialogues in the UAE, Australia, France, Germany, India, Jordan, Morocco, the UAE, the UK, the Vatican, and so on.

EDITORS’ CHOICE: 8 Emirati Women who inspire us to fly high