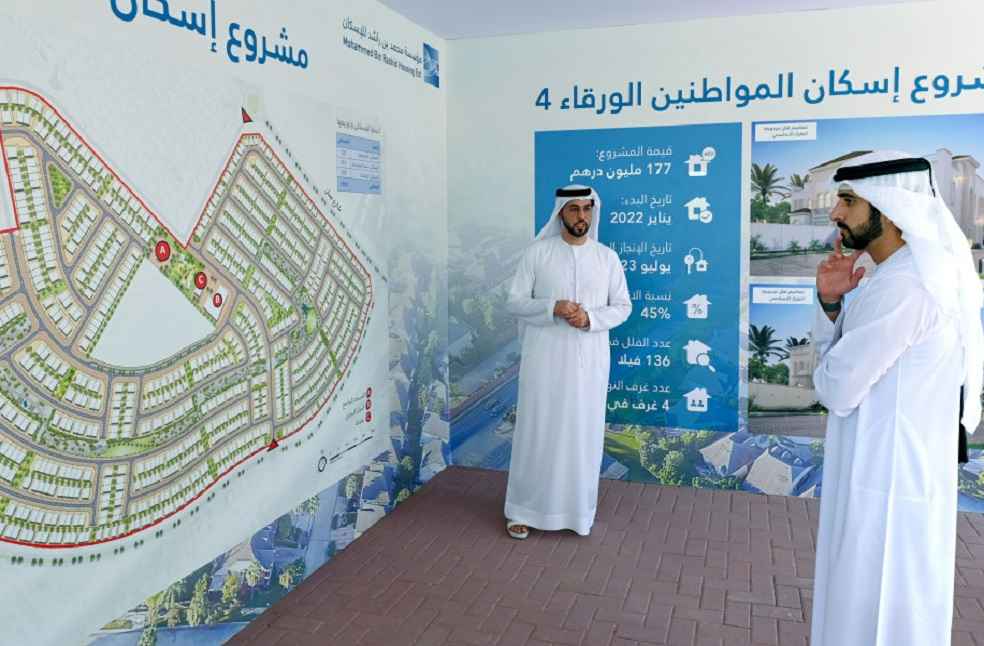 Dubai: The Crown Prince of Dubai and Chairman of Dubai Executive Council, H.H. Sheikh Hamdan bin Mohammed bin Rashid Al Maktoum has unveiled an integrated housing plan which is expected to offer 15,800 homes for natives in the Emirate over the next 4 years.

The Crown Prince of Dubai revealed that, “Our objective is not only to provide homes for nationals, but also to develop integrated residential communities, provide a high quality of life and create a social system that ensures family stability.”

Taking a tour of several housing projects, Sheikh Hamdan stated that, “Over the coming months, we will launch a series of community projects under the auspices of the Higher Committee for Development and Citizens Affairs to ensure a high quality of life for all members of the community.” 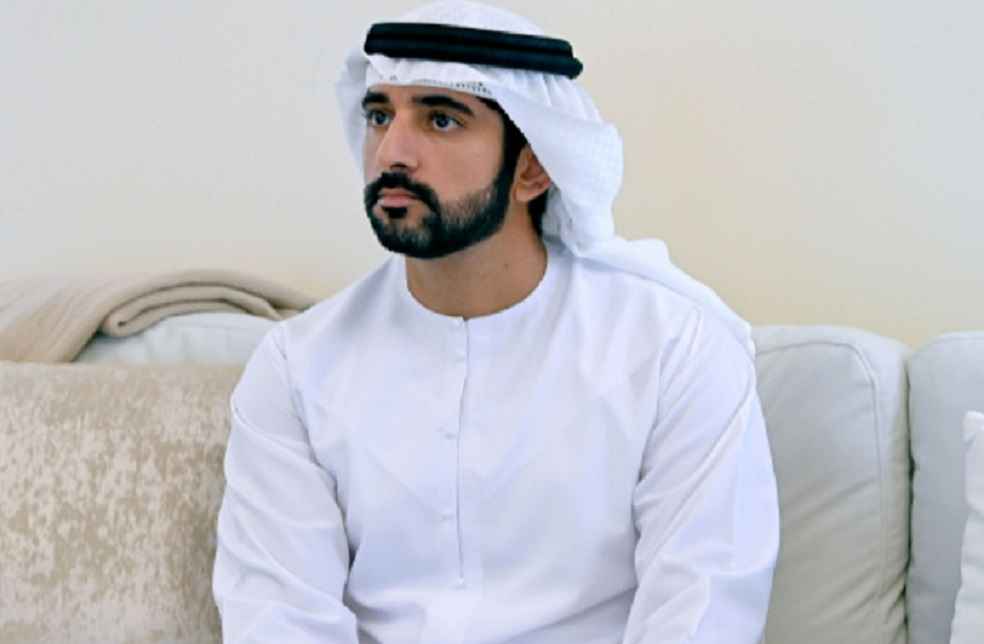 At the tour, His Highness was briefed on the new vision and plan of the Mohammed bin Rashid Housing Establishment focused on offering diversified housing options for nationals and accelerating the processing of all housing applications, over the next 20 years.

The Housing Plan which is supervised by the Higher Committee for Development and Citizens Affairs intends to offer housing services in line with the vision of the leadership and build 15,800 homes for nationals in Dubai by 2026. 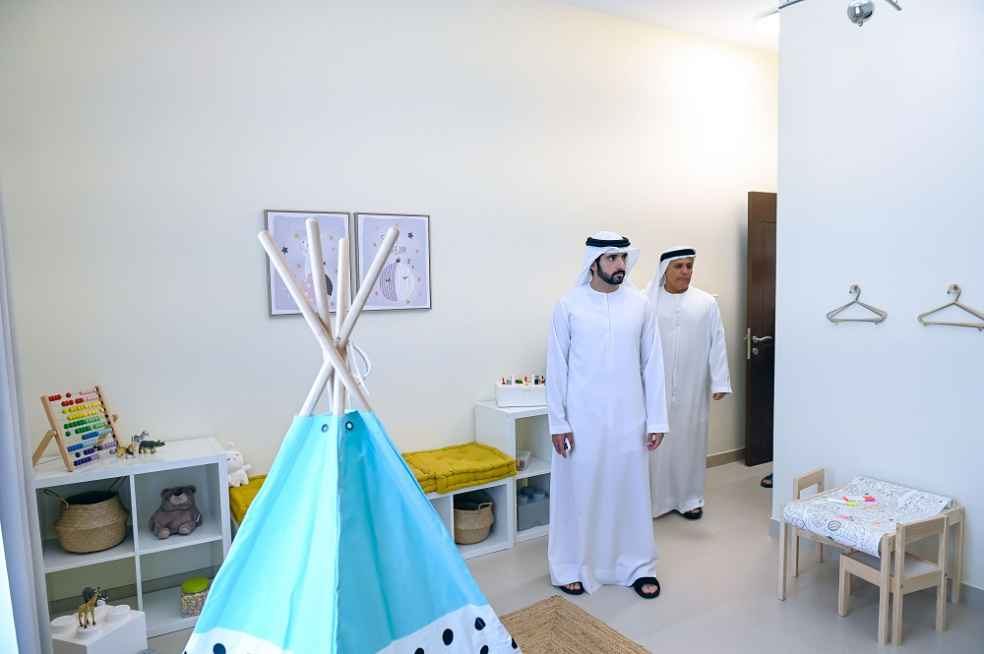 The Plan is also to implement the approved housing program in Dubai, which features the construction of 4,000 residential units with different options by 2026.

As part of the 20-year national housing program launched by His Highness Sheikh Mohammed bin Rashid Al Maktoum last September with a historic budget of $17.70 billion (AED65 billion), housing loans worth $1.31 billion (AED4.8 billion) have been approved in a single year.

A total of 4,764 approvals have also been provided to date. The value of housing loans for citizens is expected to exceed $3.54 billion (AED13 billion) by 2026.

KNOWLEDGEABLE: 50 YEARS OF UAE; INTERESTING FACTS, FIGURES OF THE PRESENT AND THE PAST