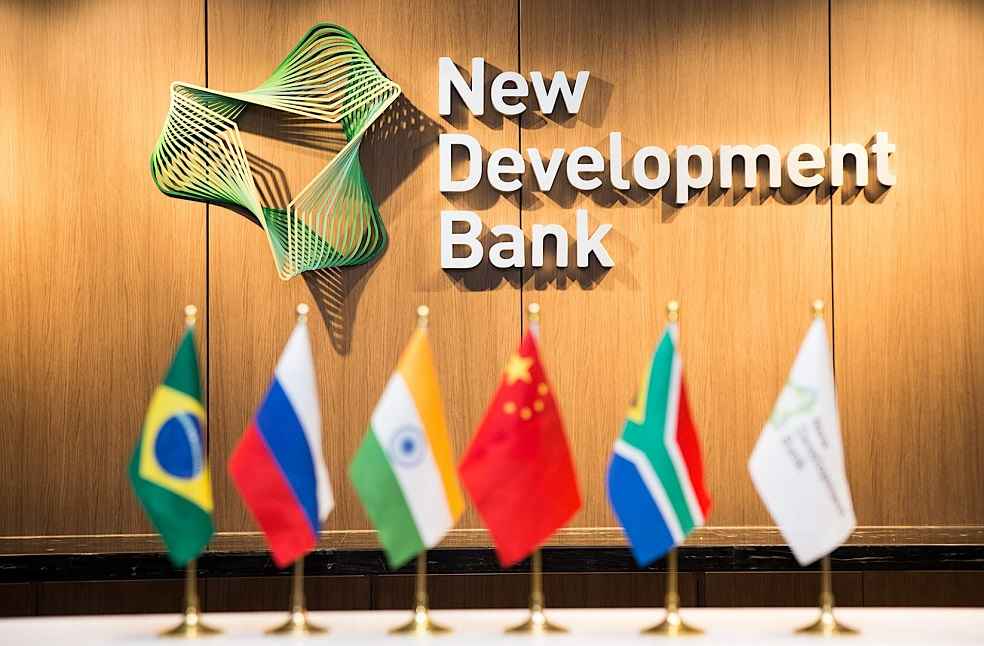 Abu Dhabi: The UAE Minister of State for Financial Affairs, Mr. Mohamed Hadi Al Hussaini, recently took part at the 7th Annual Meeting of the Board of Governors of the New Development Bank (NDB) of the BRICS Nations.

The virtual gathering which was hosted under the theme “NDB: Optimizing Development Impact,” discussed the NDB’s achievements throughout its 1st  Strategy Cycles (2017-2021), as well as boost the development impact and consolidate the bank’s leading position in supporting infrastructure and sustainable development goals around the world, especially in emerging markets and developing economies.

The members of the meeting also greenlit the NDB’s General Strategy for 2022-2026, which will primarily focus on enhancing the bank’s activities towards SDGs and investing in new emerging markets.

Speaking at the gathering, Mr. Al Hussaini expressed his gratitude to Mr. Marcos Troyjo, President of the New Development Bank, while highlighting the importance of the meeting and its impact on strengthening cooperation among member states to continue supporting and funding infrastructure and sustainable development projects in BRICS, as well as other emerging economies and developing countries.

The UAE Minister of State pointed out that many nations across the globe are on the recovery path from the negative implications of the COVID-19 pandemic. However, the uncertainties in the progression of the pandemic and the uneven recovery across countries still pose severe risks to the global economy.

“We are witnessing the sustainability agenda being challenged and infrastructure investments slowing down in several economies due to limited fiscal space. Thus, our continued efforts to fund infrastructure and sustainable development becomes more important than ever,” Mr. Al Hussaini observed.

The UAE Minister emphasized that, “the pandemic has left serious disruptions in the global economy, including a high-level and persistent global inflation and supply-demand mismatches in various markets, including commodities.”

“We believe ensuring alignment and seeking complementarities with the global sustainable development agenda will enhance our ability to contribute more to the global economy,” Mr. Al Hussaini stated.

The UAE  joined the BRICS New Development Bank based on Cabinet Resolution No. (19) of 2021.