On 14th of March, for the 1st time ever, EAD successfully translocated 5 Dama Gazelle, which have joined the herd of other captured wild Dama Gazelle in the Agency program. 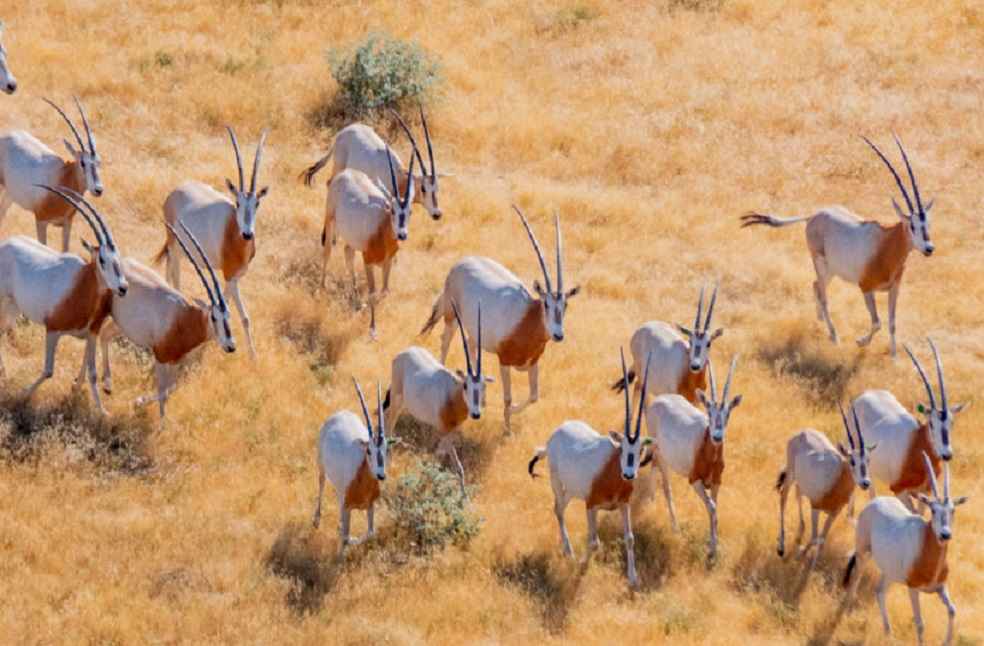 Abu Dhabi: The world’s largest mammal reintroduction program run by the Environment Agency – Abu Dhabi (EAD) has been going through incredible progress over the years.

Currently there are 460 Scimitar-Horned Oryx in the wild, with 15 calves born so far this year, as well as 96 wild Addax, with 5 calves born to the herd, also this year,

On 14th of March, for the 1st time ever, EAD successfully translocated 5 Dama Gazelle, which have joined the herd of other captured wild Dama Gazelle in the Agency program.

As part of the Environment Agency – Abu Dhabi’s monitoring program for the animals, the Agency successfully darted 7 wild animals ( 6 SHO and 1 Addax) and fitted them with satellite tracking collars, enabling close monitoring to witness survival and reproduction.

The EAD Secretary General elaborated that, “We are currently very close to achieving our goal of having a herd of 500 SHO in Chad and, due to the success of this project, we are aiming to go beyond this figure and ensure that the numbers in the wild increase even further. Alongside the SHO herd, we are working closely with the government of Chad to also reintroduce Addax and Dama Gazelles, and in time we will witness increased numbers of these species, hopefully paving the way for their removal them from the extinction danger list.”

The SHO reintroduction programs are attempting to create a self-sustaining herd of over 500 heads in the 77,950 km. sq Ouadi Rimé-Ouadi Achim Wildlife Reserve, decades after the species was declared ‘extinct in the wild’ by the International Union for the Conservation of Nature (IUCN) in 2000. 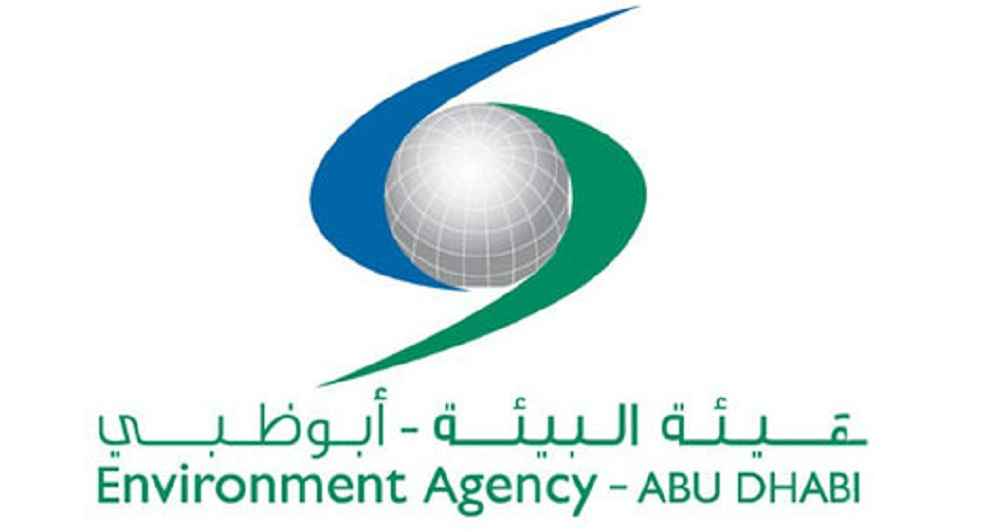 Initiated in 2014, with the first shipment of animals released back into their natural habitats in 2016, the herds have been closely monitored to ensure they are adapting well to their wild environment.

The second phase of the reintroduction program included adding the critically endangered Addax and, in November 2019, the translocation project was launched with the first pilot batch of 15 animals, followed by the second group of 25 Addax in March 2020. 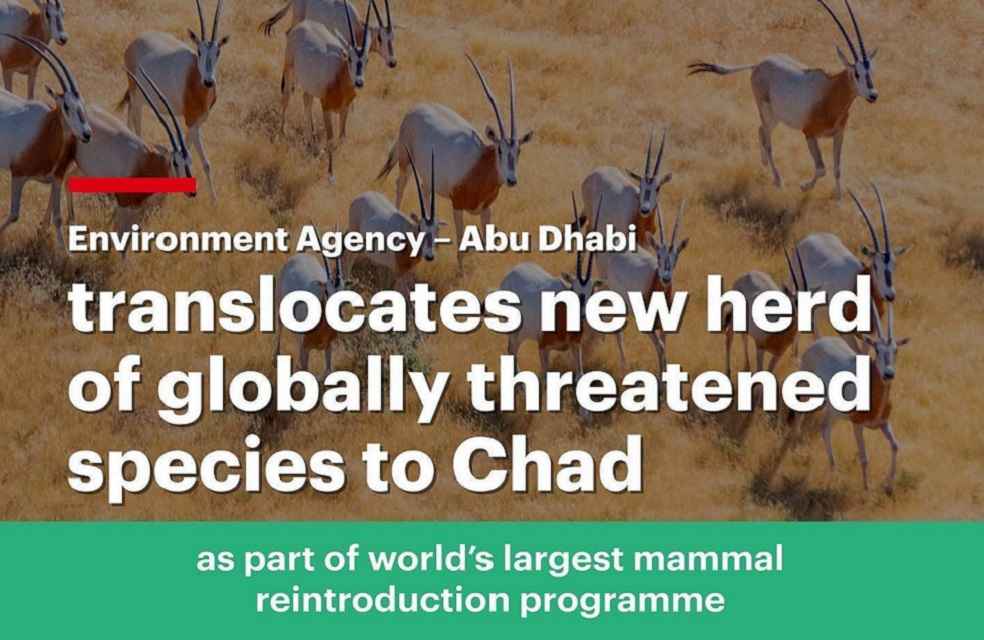 The reintroduction program of both species involves close collaboration with a range of international partners such as: