The Rankings were based on the quality and quantity of traveler reviews and ratings for experiences, tours, activities, and attractions. 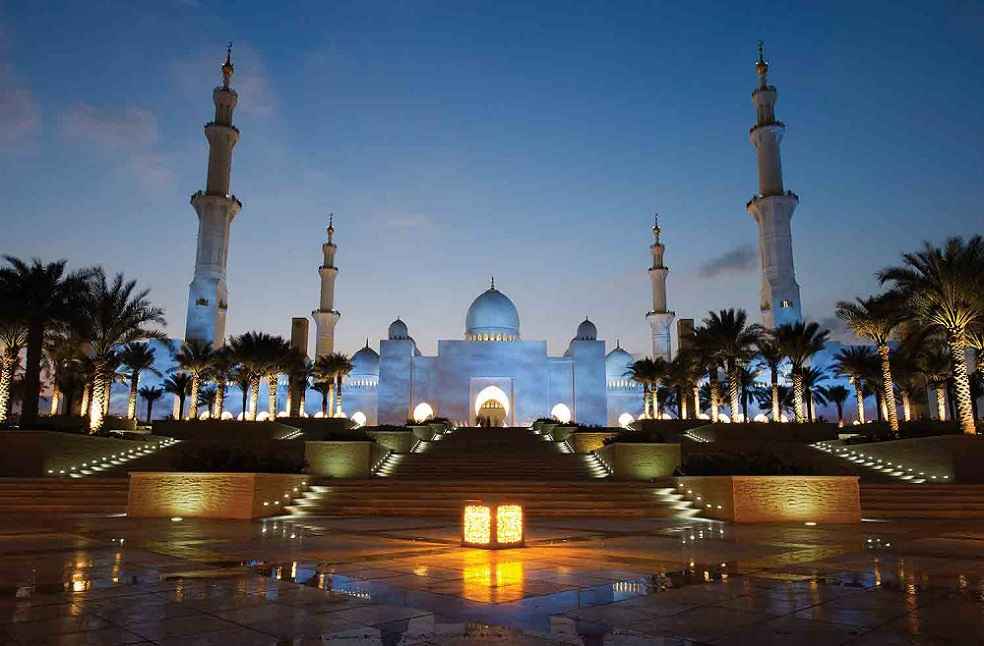 Abu Dhabi: One of the world’s largest mosques and an architectural masterpiece, the Sheikh Zayed Grand Mosque Centre (SZGMC) has been honored as one of the top tourism attractions in the world by TripAdvisor’s 2022 ratings.

The Grand Mosque bagged the top spot in the region and was ranked 4th in the “Top Attractions” subcategory of the TripAdvisor’s recently launched ‘Travelers’ Choice Awards for 2022: the Best of the Best Destinations’.

The Rankings were based on the quality and quantity of traveler reviews and ratings for experiences, tours, activities, and attractions. 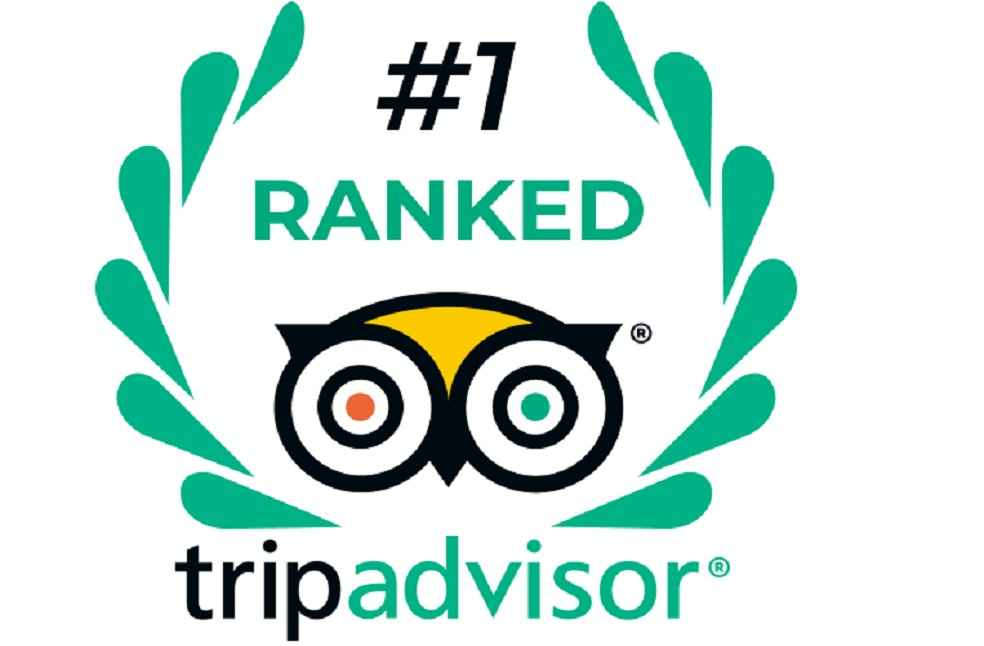 SZGMC was also ranked 9th across the globe in the “Top Cultural & Historical Tours” subcategory of the Awards.

The Grand Mosque’s recent achievement is one among several feats which highlight the mosque’s position as a prominent cultural landmark on the global tourism map, as well as its renown as a one-of-a-kind edifice, which stands out among the world’s places of worship and cultural and tourist attractions. 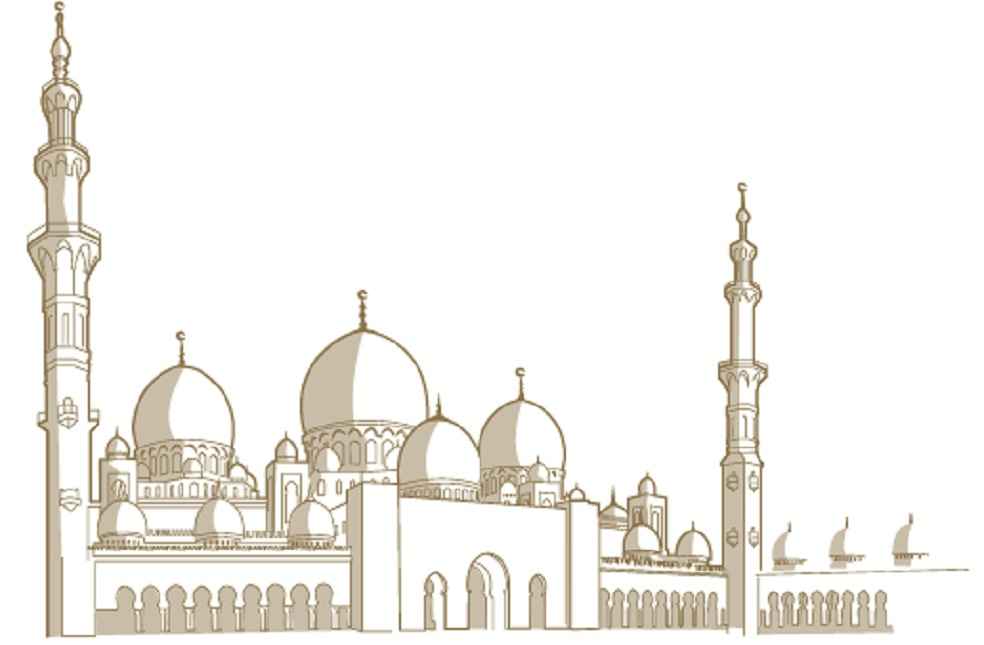 The importance of SZGMC goes past its religious status as a place of worship, as it plays a key role in promoting the UAE’s message of coexistence, peace and compassion among the world’s cultures, as well as in reviving the Islamic civilization, being a striking model of Islamic architecture.

Every year, close to 7 million visitors and worshipers from various religions and cultures across the globe arrive at the Grand Mosque in what could be described as an ever-changing painting epitomizing tolerance and coexistence among human beings, who come together on the crossroads of cultural dialogue and convergence. 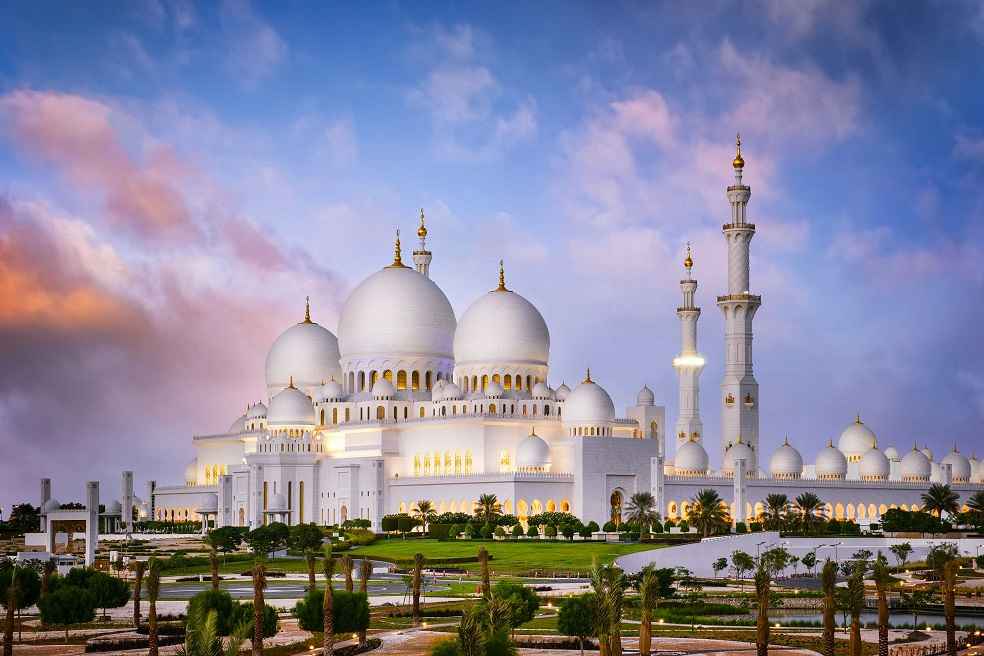 SZGMC also facilitates a wide range of distinctive programs, activities, initiatives and experiences related to Islamic culture and knowledge, and supports the UAE’s role in raising awareness of noble values and principles.

The Sheikh Zayed Grand Mosque Centre operates under an integrated system, powered by skilled personnel specializing in different areas, to ensure that visitors enjoy an exciting experience, including cultural tours presented by specialists in Arabic and English, as well as in the Arabic and English sign languages.

The Centre has an exemplary track record of successes that has opened new horizons and enabled it to keep pace with developments, through drafting plans and strategies aimed at ensuring optimal performance in playing its cultural role and providing visitors with unforgettable experiences.

DON’T MISS IT: 50 Years of UAE; Interesting Facts, Figures of the Present and the Past