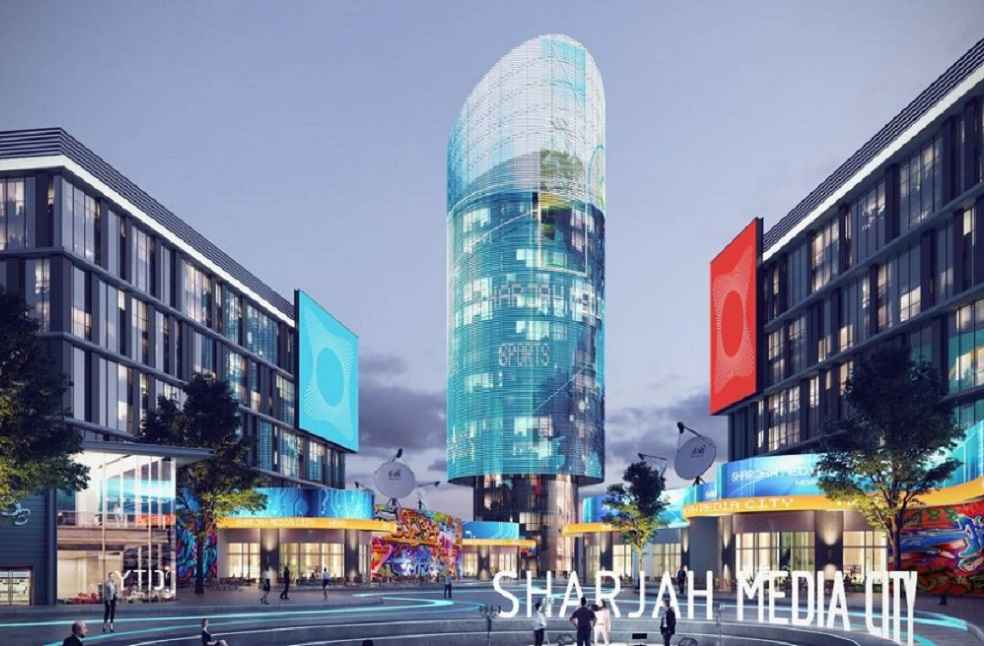 Sharjah: Shams Media Services, one of the subsidiaries of Sharjah Media City is all set to host a FIFA22 tournament which will see 200 players taking part in several rounds between 13th of May to the 15th.

Preliminary stages of the eSports competition will be organized via online platform “Discord” on May 13. Rest of the rounds will be hosted at Shams Business Center in Sharjah under the supervision of the Emirates Electronic Sports Federation on the 14th and 15th of May 2022.

At the end of the tournament a cash prize of $ 2,722.57 (AED 10,000) will be awarded to 3 winners with special prizes offered from 4th to 10th places. Contestants who are interested to take part in the tournament can use fill a dedicated online form

The Tournament will be attended by H.E. Dr. Khalid Omar Al Midfa, Chairman of Sharjah Media City (Shams), and H.E. Shihab Alhammadi, Managing Director of Shams, along with several officials and directors from the free zone and e-sports enthusiasts across the UAE.

The Shams Chairman further added that, “As part of our commitment to expanding media’s range and enhancing its presence in the UAE market, we believe that e-sports will be among the most important and promising sectors we can count on to play a greater role in creating more opportunities for the growth of the national economy in the future.”

Mr. Al Midfa briefed that, “We are delighted to be launching the FIFA22 tournament – a unique sporting event that brings 200 players and e-sports enthusiasts together at Shams Business Centre,” further adding that, “We are confident that the upcoming event will be only the first in a series of tournaments that we will organize in an effort to enable Shams to lead an integrated ecosystem and promote a creative sector that enjoys tremendous popularity and has a positive and sustainable impact on the national economy.”

The FIFA22 tournament comes in line with Shams’ role as a leading supporter of creative sectors in Sharjah and the UAE.