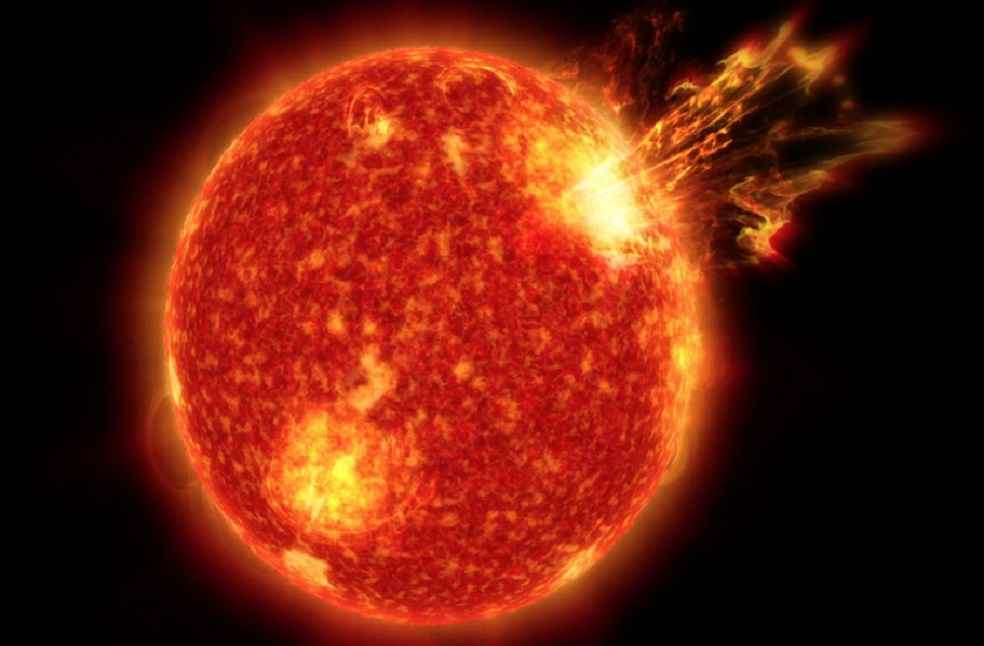 Abu Dhabi: A recent collective research carried out by the NYU Abu Dhabi’s Centre for Space Science, the Tata Institute of Fundamental Research (TIFR) and New York University has revealed the presence of a new set of waves in the Sun which apparently travel much faster than what is predicted by theory.

The Study, ‘Discovery of high-frequency-retrograde vorticity waves in the Sun’, published in the journal Nature Astronomy, has provided insights into a 25-year analysis conducted on space and ground-based data to detect these waves.

The high-frequency retrograde (HFR) waves, which move in the opposite direction of the Sun’s rotation, appear as a pattern of vortices (swirling motions) on the surface of the Sun and move at three times the speed established by current theory.

The interior of the Sun and Stars cannot be imaged by conventional astronomy (e.g., Optical, X-Ray etc.). 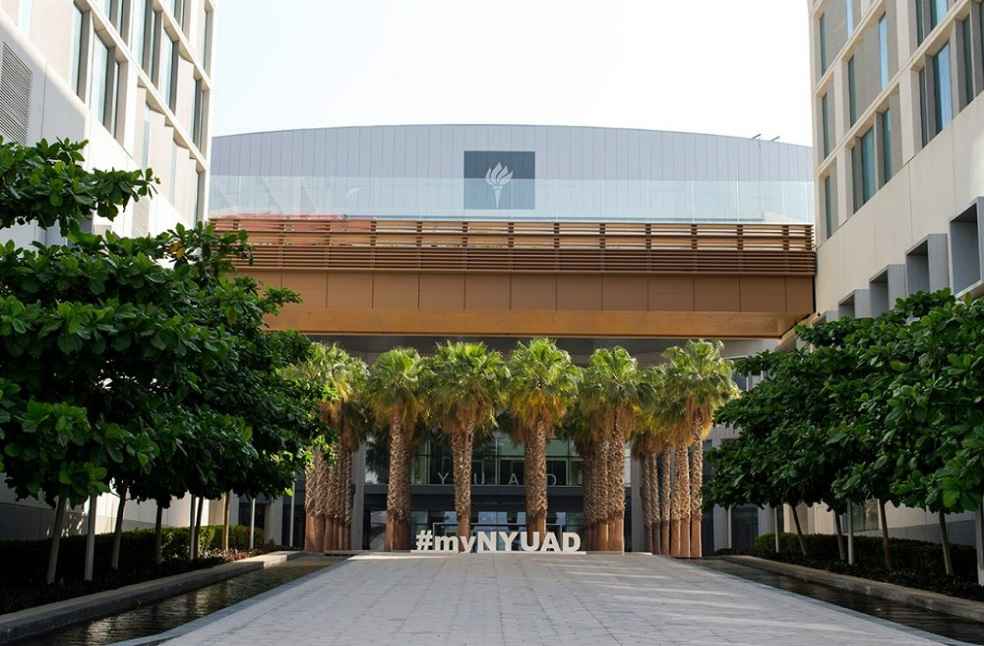 Scientists rely on interpreting the surface signatures of a variety of waves to image the interiors. These new HFR waves may yet be an important puzzle piece in our understanding of stars. Complex interactions between other well-known waves and magnetism, gravity or convection could drive the HFR waves at this speed.

The NYUAD Research Associate further added that, “However, these new waves don’t appear to be a result of these processes, and that’s exciting because it leads to a whole new set of questions.”

The research  team utilized NYUAD and TIFR’s computational resources to conduct the study.

By studying the Sun’s interior dynamics, through the use of waves, Scientists can better appreciate the Sun’s potential impact on the Earth and other planets in our solar system.

“The very existence of HFR modes and their origin is a true mystery and may allude to exciting physics at play,” observed Mr.  Shravan Hanasoge, a co-author of the paper who further elaborated that, “It has the potential to shed insight on the otherwise unobservable interior of the Sun.”