Prof Soyinka’s appointment aligns perfectly with NYUAD's Academic Strategy and its mission as a university in and of Abu Dhabi and the UAE. 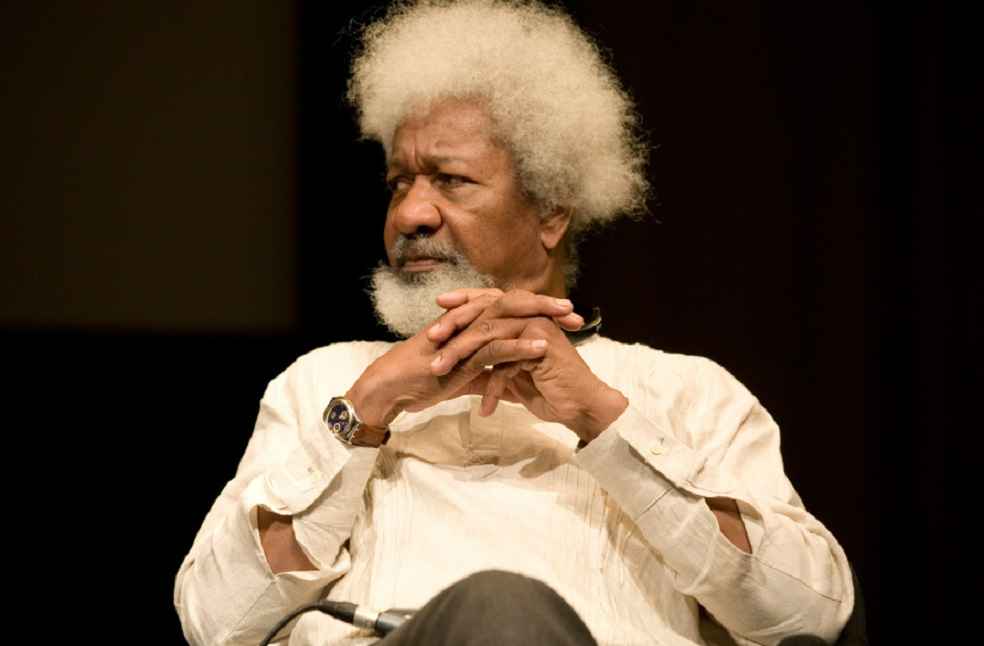 Abu Dhabi: In line with its ambitions to offer the best education in the region while attracting the finest talent from all over the world, New York University Abu Dhabi (NYUAD) has appointed Nobel Prize in Literature winner, Prof. Wole Soyinka, as the Arts Professor of Theater, effective from September 1. 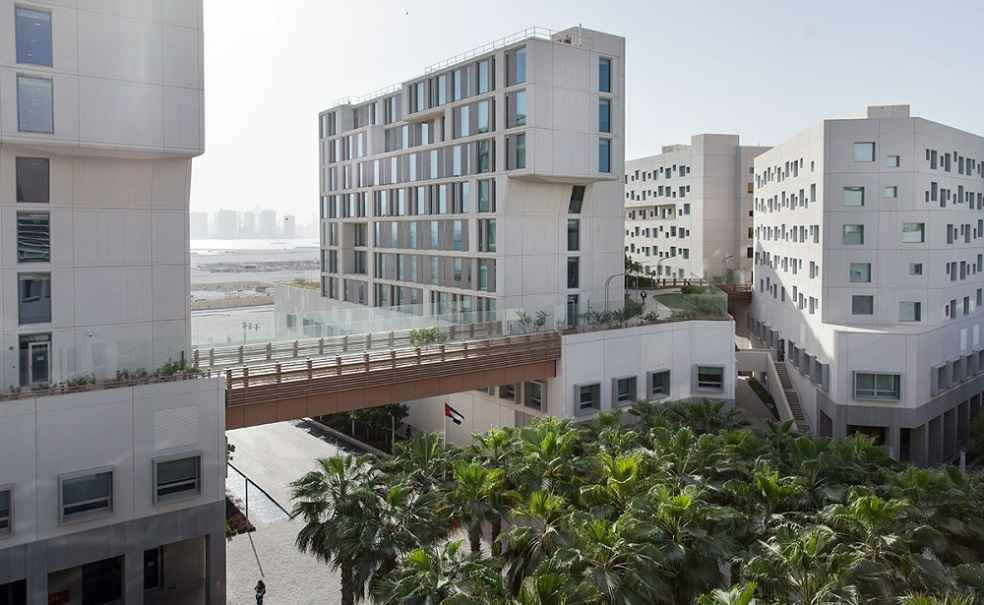 The Nobel Laurate’s appointment aligns perfectly with NYUAD’s Academic Strategy and its mission as a university in and of Abu Dhabi and the UAE.

Prof. Soyinka will play an important role in continuing to improve the University’s standing within the arts and its growth as a preeminent research and teaching university and leader in global higher education.

Offering warm welcome to the new faculty, NYUAD Vice Chancellor Ms. Mariët Westermann commented that, “It is a great honor to have Wole Soyinka, a world-renowned artist, academic, and activist, a true citizen of the world, and a Nobel laureate join our NYUAD community.”

Akinwande Oluwole Babatunde Soyinka, known as Wole Soyinka. The Nobel Laurate has published 90+ works on culture and tradition, creativity and power, activism, and the artistic process. 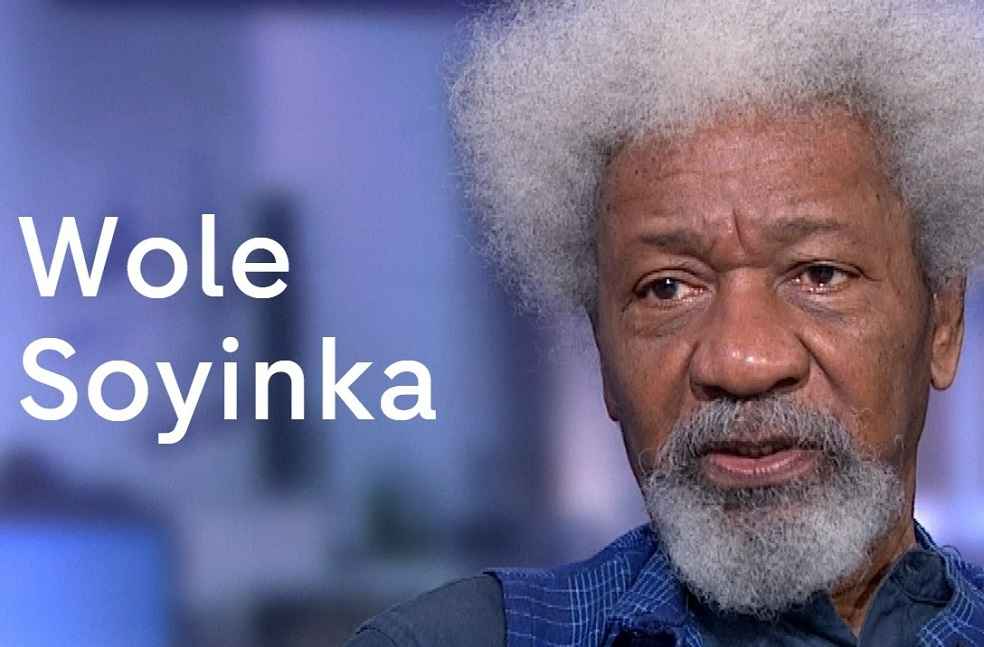 Prof. Soyinka’s most recent book, published in 2021, “Chronicles from the Land of the Happiest People on Earth,” is a New York Times Notable Book of the Year, and has been described in the Los Angeles Times as a tour de force combining “elements of a murder mystery, a searing political satire and an Alice in Wonderland-like modern allegory of power and deceit.”

The multifaceted artist has held positions at other higher education institutions, including Harvard, Yale, Duke, Emory, and Loyola Marymount in the United States. Prof.  Soyinka has also been an active member of international, artistic, and human rights organizations.

Prof. Soyinka first became a part of the NYUAD community as a Writer-in-Residence in 2020. 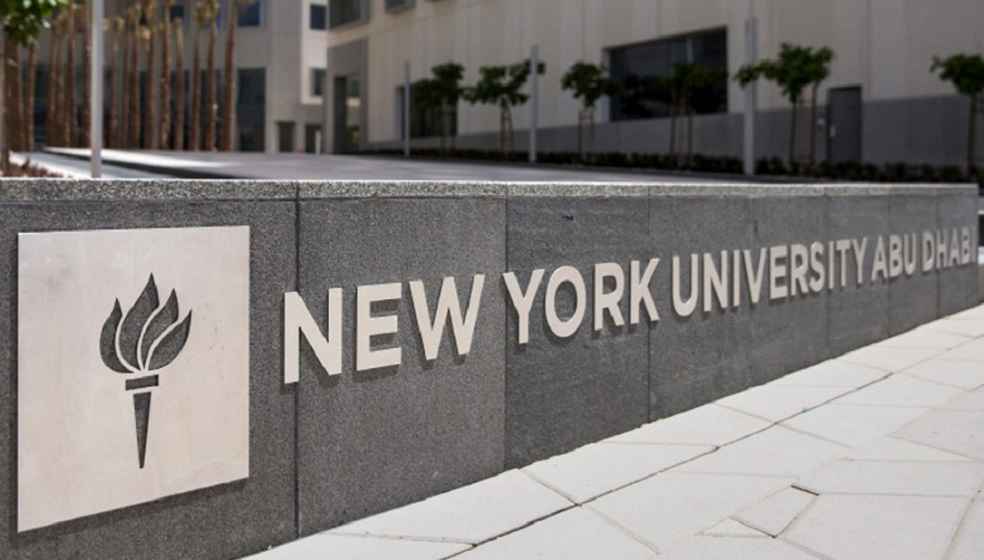 His visit then was through a joint invitation from the African Studies, Film and New Media, History, Literature and Creative Writing, and Theater programs, hosted by the NYUAD Institute and supported by other offices across the university.

The NYUAD Theater Program is an academic and artistic laboratory dedicated to theater research, scholarship, and practice.