The event will also feature the Syrian band Safar, which was founded in Damascus in 1999 and self-produced songs that revive the musical. 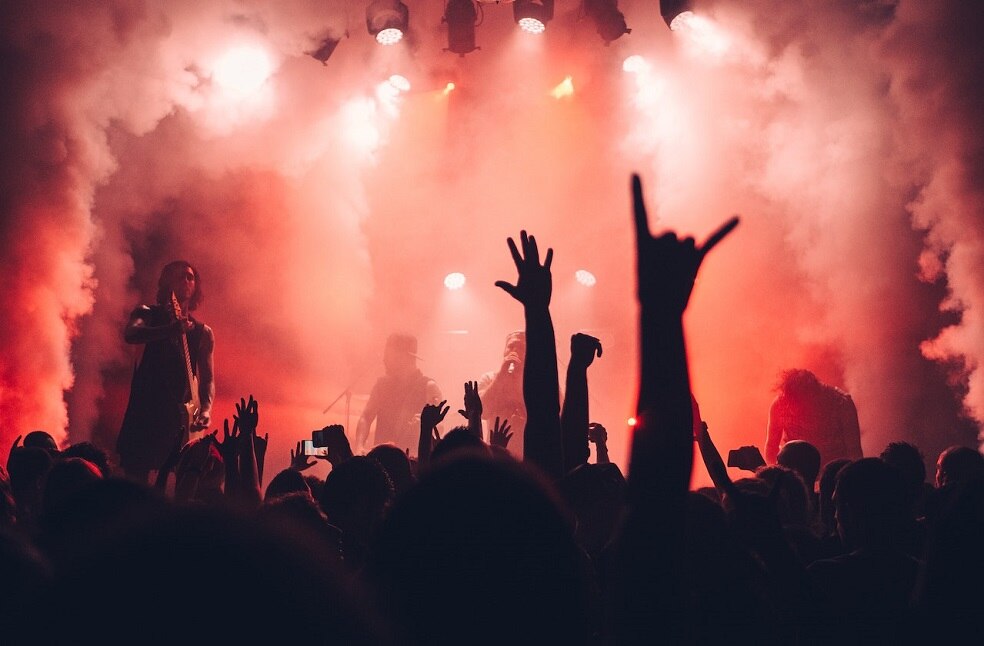 Abu Dhabi: Manarat Al Saadiyat, managed by the Department of Culture and Tourism Abu Dhabi (DCT Abu Dhabi), is presenting a three-day live music festival from November 24th to 26th that honors the variety and creativity of the Arab independent music scene.

The event, called “MAS Music Bil Araby,” will feature performers from 6 Arab Nations to highlight the diverse talents and artistic styles present in the area and to promote undiscovered musicians and their music.

In addition to Ms. Haya Zaatry, a self-taught Palestinian singer, songwriter, and composer, Mr. Tayar, a Jordanian Arabic electronic indie-pop duo made up of singer/songwriter Mr. Ahmad Farah and music producer and film-maker Mr. Bader Helalat and TootArd, a Syrian “quarter-tone pop” band, the program will also feature the Syrian band Safar, which was founded in Damascus in 1999 and self-produced songs that revive the musical.

Ms. Rasha Nahas, a multi-instrumentalist Palestinian singer-songwriter who focuses on narratives and presents her real songs with disarming tenderness, is also on the line-up.