The event covered several noteworthy subjects, such as the future prospects for this ancient art form as well as the use of Arabic calligraphy in other cultures and academic curricula, the arts, and language. 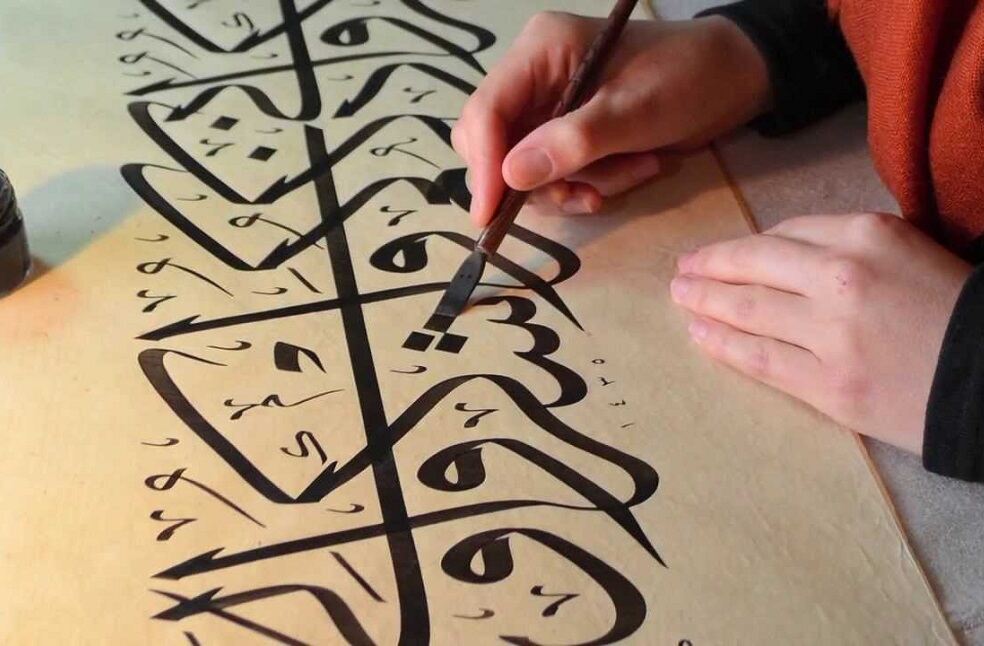 A follow-up to the last year’s event on the same subject, the retreat which was held at the House of Wisdom in the Emirate of Sharjah, debated the important role played by Arabic calligraphy, its place in contemporary world cultures, and strategies for preserving it in the midst of quick technological improvements.

The event covered several noteworthy subjects, such as the future prospects for this ancient art form as well as the use of Arabic calligraphy in other cultures and academic curricula, the arts, and language.

At the program, Mr. Saeed Hamdan Al Tunaiji, the ALC’s Acting Executive Director, Dr. Ali bin Tamim, the Organization’s Chairman, well-known calligraphy pioneers, and others delivered speeches on the approaches to encourage Arabic calligraphy, its difficulties, its prospects for the future, and the important role it plays in cross-cultural communication.

“Since its launch, the Abu Dhabi Arabic Language Centre has sought to play a significant role in the advancement of the Arabic language, and to drive interest in learning it among both native and non-native speakers,” commented Mr. Saeed Hamdan Al Tunaiji.

“The Centre has worked to promote the language by implementing initiatives and projects that align with the UAE Government’s strategy to prioritize the Arabic language and strengthen its position among world languages. Arabic calligraphy boasts a distinctive visual character that has allowed the Arabic language to flourish, develop, and interact with various cultures, languages, and civilizations, demonstrating its plurality, diversity, and flexibility, and cementing its status as a language of literature, creativity, science, philosophy, art, and beauty, and a platform for diverse artistic experiences,”  Mr. Al Tunaiji further added.

The retreat assisted in the development of a series of proposals that promote the long-term goal of the Arabic language’s expansion, highlighting the value of organizing exhibitions to introduce Arab visual culture and urging the promotion of calligraphy instruction in the school curriculum.

Attendees emphasized the importance of displaying Arabic calligraphy in popular tourist destinations, encouraging both the public and private sectors to exhibit works that highlight Arab art and provide support for its creators, and finally, organizing international competitions and awards in this sector.

Delegates in the retreat additionally came to the conclusion that besides collaborating with cultural attachés at UAE embassies to encourage Arabic calligraphy and its masters, it is essential to leverage traditional and social media platforms.

The guests demanded that written heritage be preserved in digital form, that written texts be carefully examined before being shown in public places, and that books specializing in this art form be published.