The team from the Chamber, led by its Chairman, Mr. Abdallah Sultan Al Owais, attended the fourth "Meet the Arab Ambassadors" Roundtable Discussion, which was conducted in conjunction with the forum. 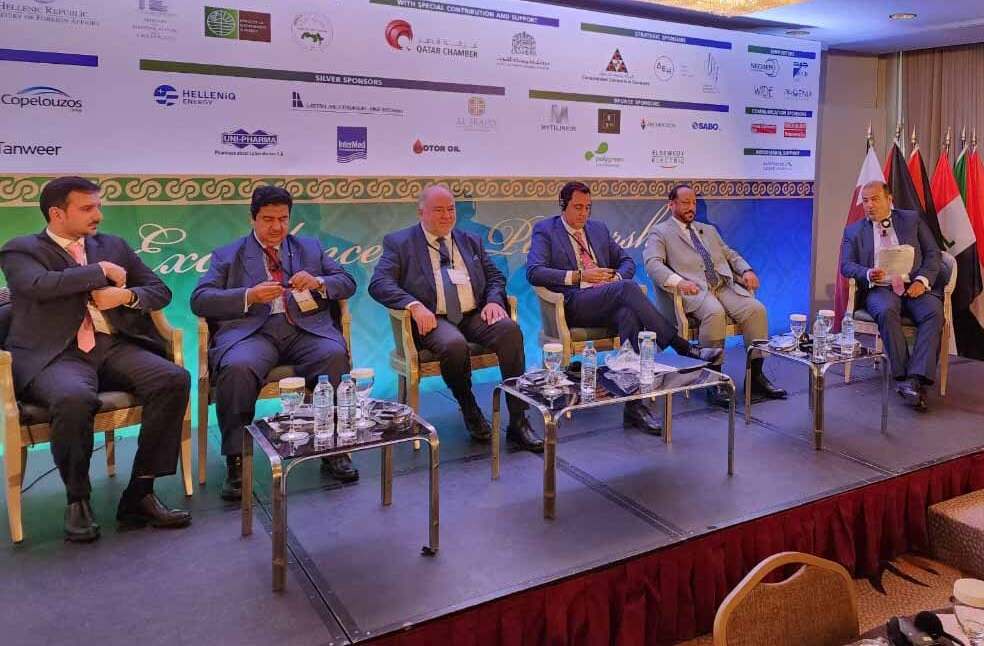 Sharjah: In line with its ambitions to extend its contributions to Greek-Arab relations, the Sharjah Chamber of Commerce and Industry (SCCI) recently took part in the 11th Arab-Hellenic Economic Forum in Athens.

The 2-day event, organized by the Arab-Hellenic Chamber, intended to foster Greek-Arab relations across all business sectors, in collaboration with the Union of Arab Chambers.

The team from the Chamber, led by its Chairman, Mr. Abdallah Sultan Al Owais, attended the fourth “Meet the Arab Ambassadors” Roundtable Discussion, which was conducted in conjunction with the forum. 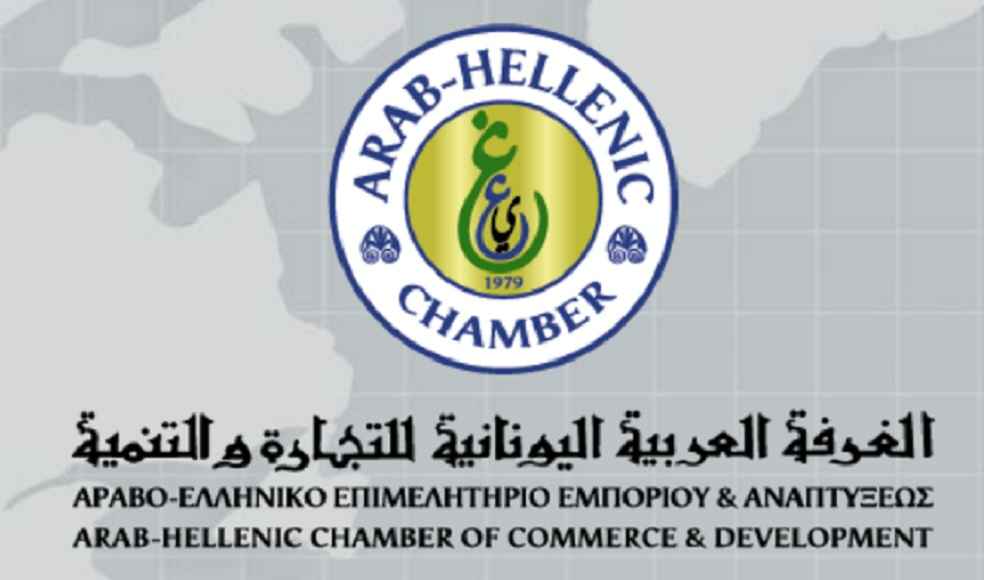 Mr. Al Owais spoke at the forum in his position as Vice President of the UAE Chambers and discussed the Gulf-Greek connections, which are notably expanding and flourishing in all areas and serving the two countries’ shared interests as well as economic, commercial, and investment cooperation.

The SCCI official praised the strong ties between the Emiratis and the Greeks as well as the expanding commercial connections in numerous sectors.

Regardless of the issues caused by COVID-19, Mr. Al Owais stated that non-oil trade between the UAE and Greece rose dramatically by 17 percent over the previous two years and totaled roughly $571 million in 2021.

“By the end of 2019, Greece’s investments in the UAE amounted to over $92.84 million, 50 percent of which were in the real estate sector, 23 Percentage in transportation and storage, 20 Percentage in building and construction, and .04 Percentage in information and telecom,” Mr. Al Owais commented.

As per the data from Federal Competitiveness and Statistics Centre, the total amount of direct joint investments between the UAE and Greece by the end of 2020 was around $381 million, among which approximately $253.4 million was made by Emiratis in Greece and $127.4 million by Greece in the UAE.

Mr. Al Owais observed that the total amount of foreign direct investment from Greece to the UAE has dramatically increased by 116 percent by the end of 2020, hitting $127.4 million, relative to roughly $59.08 million in 2011.

The SCCI Chairman stated that Greek investments in the UAE have spanned six industries, namely manufacturing, wholesale and retail commerce, real estate, transportation and storage, building and construction, and other operations.

“The economic relations between the UAE and Greece have taken a considerable step forward in the past few years, with a series of agreements and memorandums of understanding inked by various authorities in the two countries. These MoUs and agreements covered different areas, from investment to renewable energy, health, industry, sophisticated technology, and other crucial sectors of significance to both nations. These figures highlight the fact that there are great prospects for mutual comprehensive development,” Mr Al Owais further continued.

Mr. Al Owais stressed that by utilizing both nations’ economic objectives and introducing their private sectors to these plans to foster relationships and bilateral investments, the forum will pave the path for attaining economic integration between the two sides.

The SCCI Chairman thanked the Union of Arab Chambers, the Arab-Hellenic Chamber, and all of the organizers for their arduous work in setting up such a program.