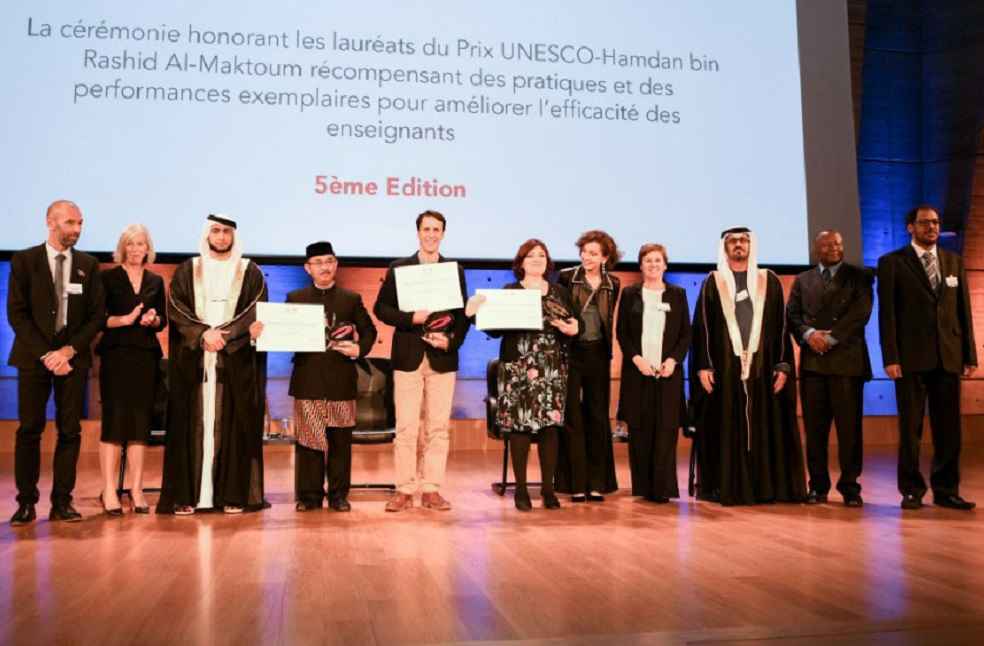 Speaking on the occasion, Sheikh Rashid bin Hamdan Al Maktoum appreciated UNESCO, led by its Director-General Ms. Audrey Azoulay, and all the officials and employees of the global organization for their great efforts and extensive support for education, culture, and science in numerous nations, areas, and continents, and the assistance it offers for the upkeep of human civilization, the enrichment of cultural diversity, and the development of creativity. 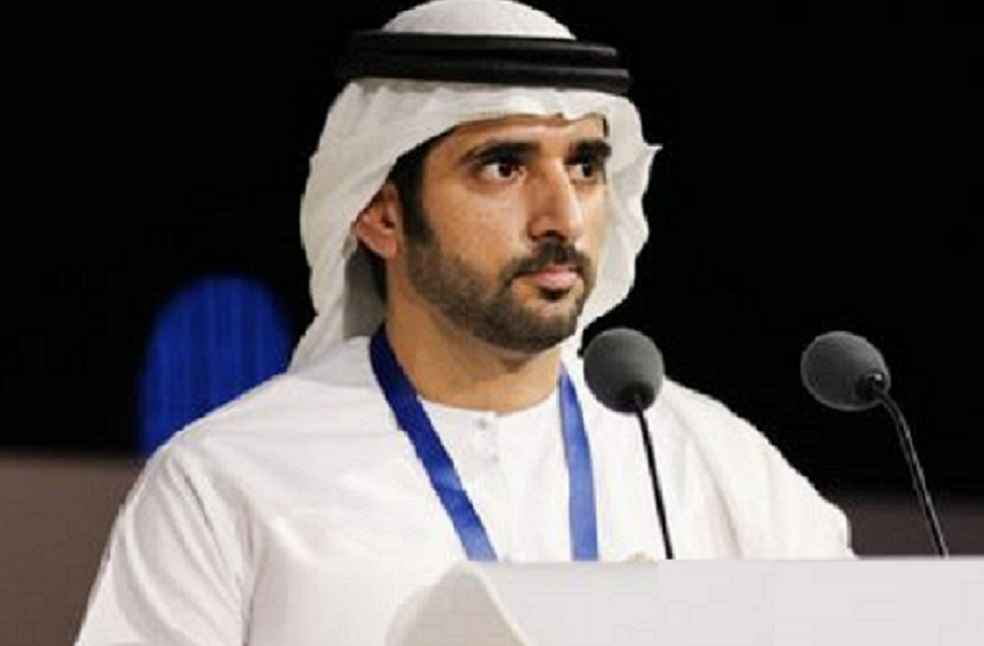 The Chairman of the Al Maktoum Foundation commended the winners of the Prize and the staff members of the Hamdan Foundation and UNESCO, including the arbitrators, administrators, and coordinators, reiterating that “by sustaining our distinguished performance, we will be able to accomplish many of the objectives necessary to create a prosperous system. 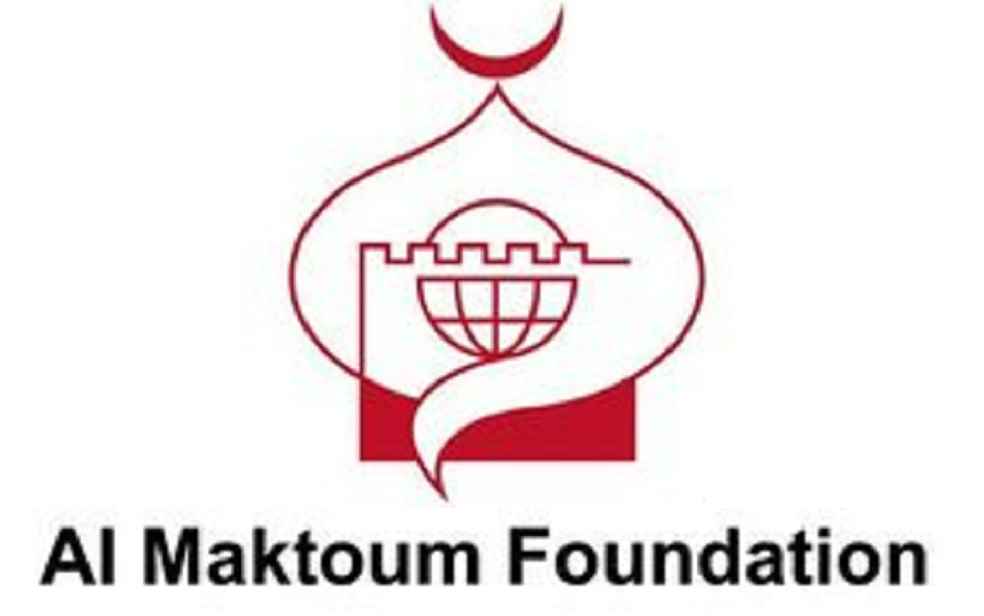 Hamdan bin Rashid Al Maktoum Foundation for Distinguished Academic Performance and UNESCO honored the winners of three innovative projects in the Prize from Benin, Haiti and Lebanon, all of which contributed to improving teachers’ performance and enhancing their role in transforming education in and around their communities.

The honoring ceremony coincided with World Teachers’ Day which was held this year under the theme “Transformation in Education Begins with Teachers”.

This year’s winners, which include three international institutions, were recognized for their efforts as they applied the standards and criteria most effectively, as determined by UNESCO and the Hamdan Foundation. 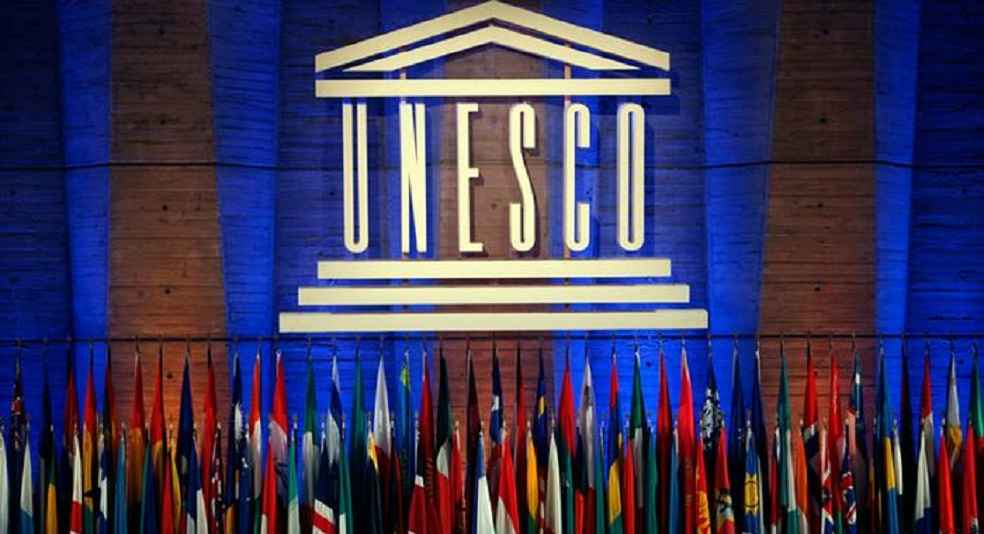 Over 4,500 teachers have been trained, 2,500 parents have been sensitized, and more than 250,000 children were reached through the project.

“TAMAM Project for School-Based Educational Reform,” a research-based program by the American University of Beirut won the award for the initiative where university researchers work closely with educational practitioners to generate strategies that are grounded in the sociocultural contexts of the Arab region.

P4H Global of Haiti was recognized for its project “Training Teachers to Transform Haiti,” an innovative program dedicated to improving the quality of education in Haiti through the training of teachers and school directors, parents, and community members.

The project is based on a cycle that begins with a diagnosis of schools, training, distance coaching, and class observation. Its goal is for teachers to avoid corporal punishment and transform their teaching methods into effective, student-centered strategies that cultivate critical thinking, collaboration, and creativity inside the classroom.

Since 2011, the 3-year intensive program has benefited 8,000 educators and 350,000 students in all ten of Haiti’s departments. 70 percent of the training are provided to schools in rural settings due to the lack of support and resources in those areas. 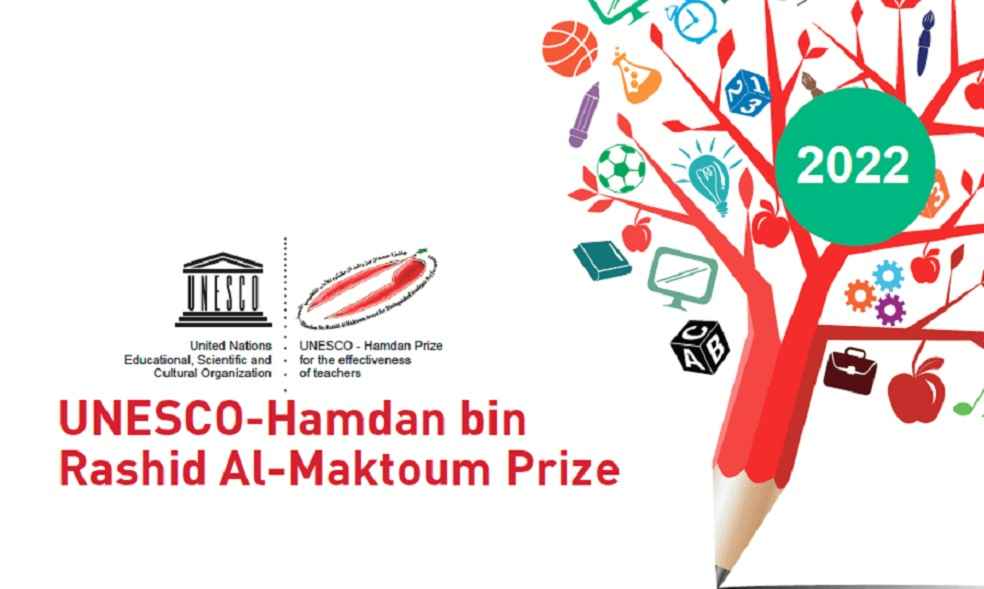 Launched in 2008, Hamdan bin Rashid Al Maktoum-UNESCO Award for Teacher Development aims to support and encourage all candidates that have outstanding contributions in enhancing the efficiency and performance of teachers around the world, which is in line with the principles and goals of UNESCO.

WE RECOMMEND: The majestic history behind the Emirati Flag