His Highness Sheikh Mohammed bin Rashid Al Maktoum, Vice President and Prime Minister of the UAE and Ruler of Dubai has also approved 2022 General Budget with a total expenditure of $16.32 billion. 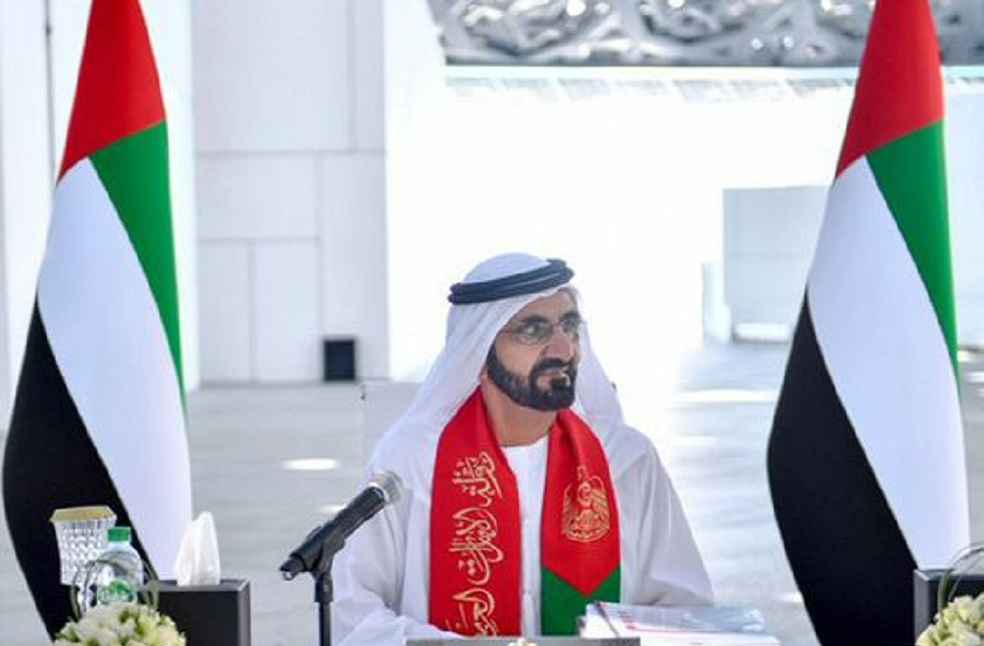 Dubai: In line with its objectives of the Dubai Strategic Plan 2030, the Government of Dubai has approved the 2022-2024 General Budget which is projected to have $49.28 billion expenditure bill.

His Highness Sheikh Mohammed bin Rashid Al Maktoum, Vice President and Prime Minister of the UAE and Ruler of Dubai has also approved 2022 General Budget with a total expenditure of $16.32 billion.

The three fiscal year (2022-24) general budget is expected to offer impetus to  the public-private partnership ecosystem as well as private sector in general to drive economic growth.

The budget will also consider social aspects of healthcare and education, as well as digital infrastructure development and financial sustainability programmes.

With the approved 2022 Budget, the Government of Dubai has extended its prominence to developing social services, and its healthcare, education and cultural sectors. In order to support housing requirements of its citizens, Dubai has raised the value of the housing loan to $272,257 and allocated more than 4,000 plots and houses with a total value of $1.42 billion in the first phase of the housing programme for citizens in Dubai within a broader 20-year programme of $17.70 billion.

Development of Social Benefits Fund by Supporting families and people of determination is another focal point in the Budget.

Mr. Arif Abdulrahman Ahli, Executive Director of Planning & Budget Sector at DoF, observed that, “The Dubai government’s medium-term financial planning methodology and the announcement of a three-year financial plan exemplifies the vision of His Highness Sheikh Mohammed bin Rashid Al Maktoum, and the directives of H.H. the Crown Prince of Dubai and Chairman of The Executive Council, and H.H. the Deputy Ruler of Dubai.”

“The 2022 budget responds to the requirements of the Dubai Strategic Plan 2030 and is a transparent expression of the emirate’s stable financial position. It also reflects disciplined financial policies based on international best practices. Achieving an operating surplus of 3 percent of total government revenues is an indication of the financial sustainability that the department is keen to ensure,” Mr. Ahli explained.

With the 2022 Budget the Government of Dubai is projected to generate an estimated $15.67 billion in revenue, an increase of 10 percent over the expected revenues of the previous budget of the fiscal year 2021.

Revenue from Oil is expected to contribute to only six percent of the total projected revenues for the fiscal year 2022, signalling enhanced financial sustainability for the emirate.

Salary and Wage allowances are expected to constitute as much as 34 percent of total government spending in the 2022 Budget. Projections for Grant and Social Support expenditure accounts for 21 percent of all expenditure.

Dubai has allocated $ 1.42 billion for construction projects, despite the completion of Expo-related projects, the activation of the Public-Private Partnership Law and the development of project financing mechanisms in the Dubai government through long-term financing. 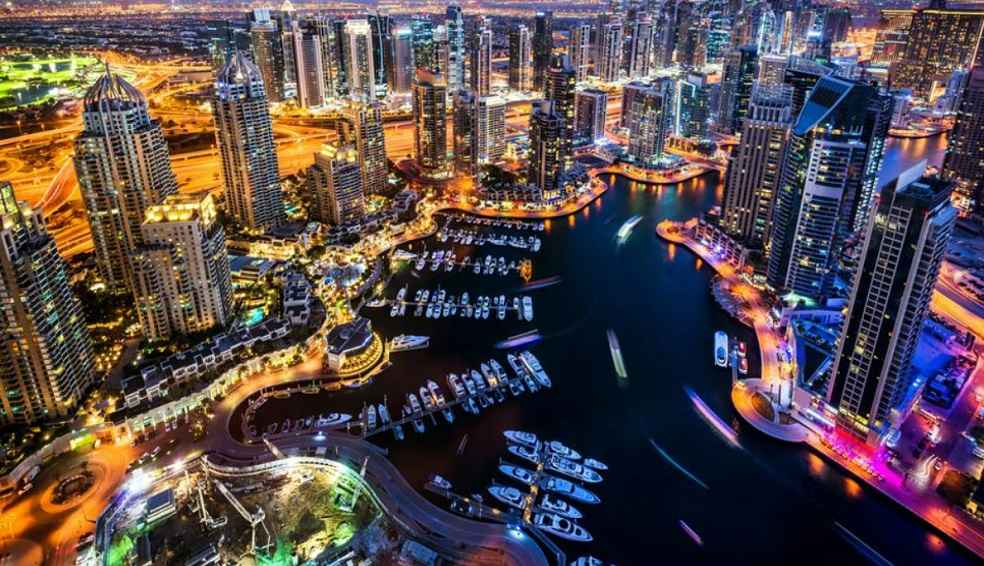 Other Budgetary Expenditure Allocations include;