The festival aims to support the sports talents programme as well as boost grassroots and juniors' technical level. 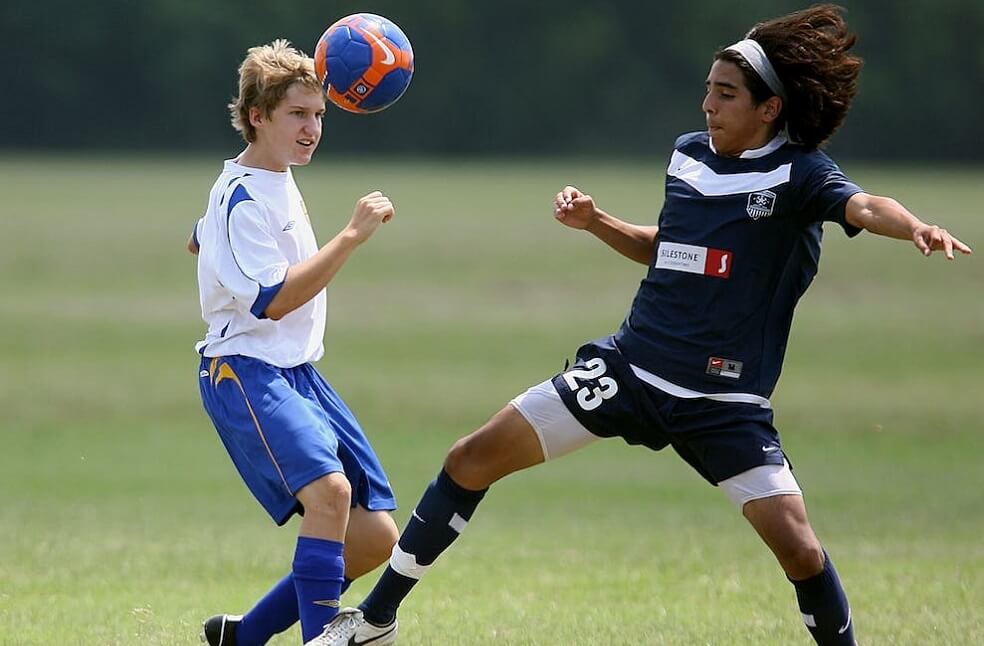 Dubai: The Dubai Sports Council (DSC) has launched the “Dubai Grassroots Football Festival U 8” for the 2022–2023 sports season. The football festival is organised in collaboration with DSC by Dubai Soccer clubs and football companies.

The festival aims to support the sports talents programme as well as boost grassroots and juniors’ technical level, based on FIFA’s instructions to implement the best world practices in grassroots football.

The Grassroots Football Festival is organised in four stages, including Al-Nasr, Al-Wasl, Shabab Al-Ahli, and Hatta. The first stage was held at Hatta Club with 150 players from Dubai’s four sports clubs, who joined various sports, entertainment, and cultural activities as part of this festival.

Participating teams were classified into four groups, and each group plays four football matches at different stadiums. After each game, the teams participate in other activities, including various sports competitions such as ball shooting, footvolley, running, and tug of war, in addition to awareness lectures and cultural competitions.

The festival’s second stage is scheduled for February 4 at Al-Wasl Club, while the third stage will take place Saturday, February 25, at Al-Nasr Club, and the fourth stage will be held on Saturday, March 4, at Shabab Al-Ahli Club.

The festival provides technical support for football companies to develop grassroots programs, ensures enough time for promising players to learn and enjoy football games as well as boost their skills, and enhances Dubai’s position in the sports sector.