The TESTIAC project was implemented to increase the electricity generation capacity of gas turbines during high ambient temperatures. 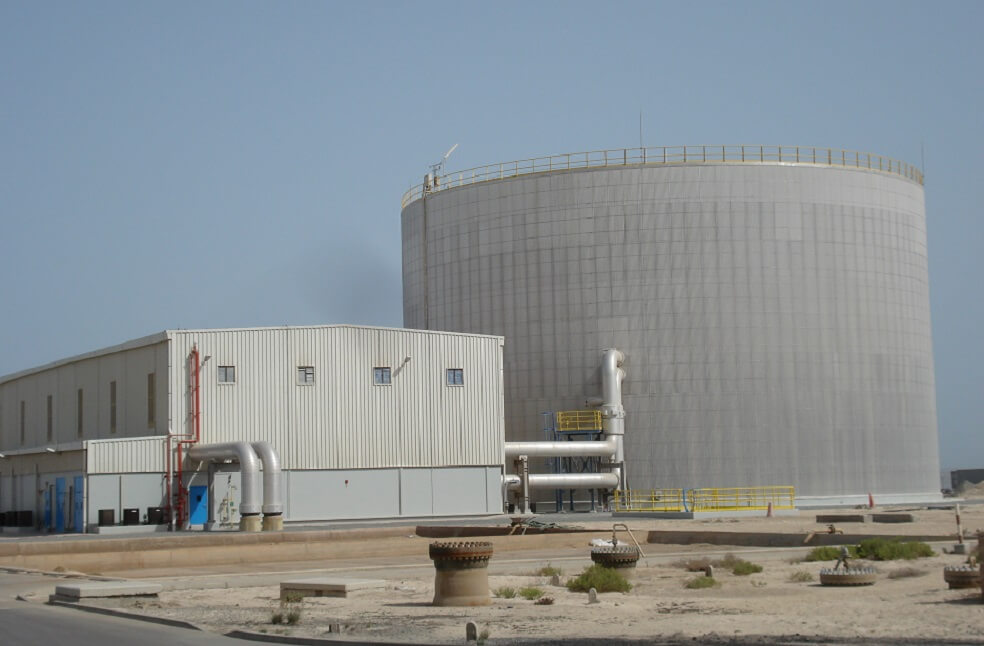 The project was implemented in three gas turbines at the Jebel Ali Power and Desalination Complex’s L-Station. The reduction in CO2 can be considered as equivalent to the planting of two million trees.

The TESTIAC project is the first of its kind internationally and combines thermal energy storage with inlet air chilling in Frame 9F gas turbines, which reduces the consumption of natural gas in the electricity production process and, in turn, limits greenhouse gas emissions.

The TESTIAC project was implemented to increase the electricity generation capacity of gas turbines during high ambient temperatures in summer by using chilled water to cool the inlet air to gas turbines.

The process requires less energy than the additional energy produced, as it resulted in increasing the cumulative electricity generation capacity of three gas turbines by 111 MW.

The scheme was awarded the Certified Emission Reductions (CERs) credit from the United Nations Framework Convention on Climate Change.

In addition, Dubai Carbon Center of Excellence (Dubai Carbon) presented the accreditation after the project significantly exceeded its initial target.