As much as 300 Camels from the UAE and GCC countries are expected to take part at the Competition. 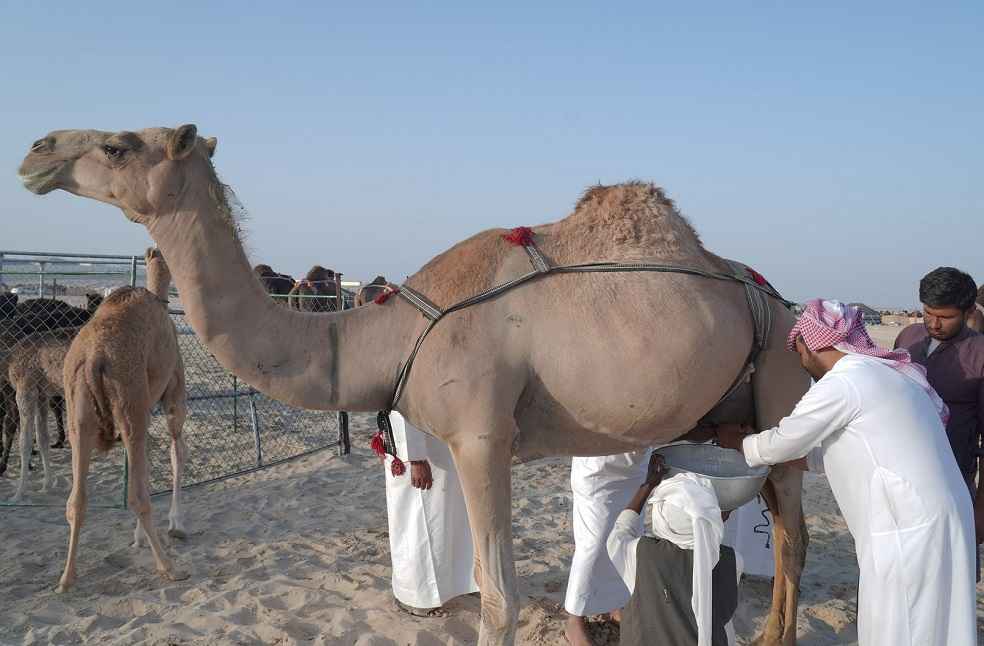 Abu Dhabi: Al Wathba Milking Competition, one of several fascinating cultural events and competitions organized as part of the Sheikh Zayed Festival will be hosted this year from the 3rd of March to the 8th.

Apart from promoting and preserving Emirati cultural and heritage activities, the Camel Milking Competition strives to spread enhance awareness of how camels produce milk for society’s benefit, and support camel owners taking advantage of the massive market for camels and camel milk products.

As much as 300 Camels from the UAE and GCC countries are expected to take part at the Competition.

Camels competing at the event should have given birth very recently and must have gone through a pre-health checkup test between 27th February and 1st March. 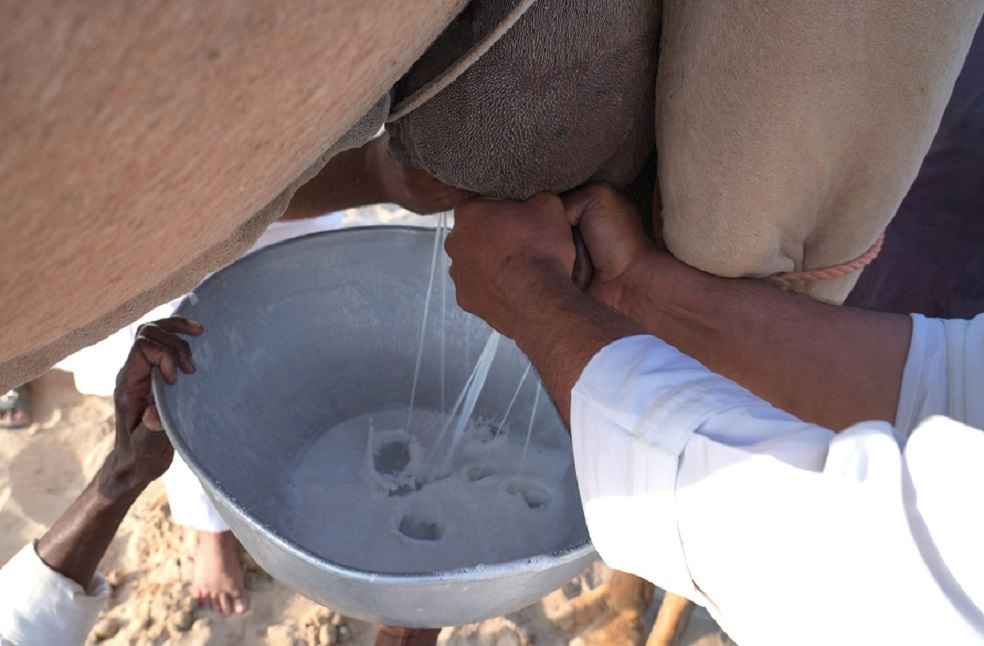 The camels will be milked by their owners or whoever they delegate during the mornings and evenings. The camel milk will be measured directly in front of the judging panel, with each camel’s total amount of milk recorded in a daily register.

Camels would be competing in 3 categories, namely; Al Majahim, Locals and Open. Each category will have ten awards.

Rest of the prizes will be distributed among the ten first places in the competition.