Al Ain Zoo continues to be a leader in Wildlife Conservation

The Zoo has also consistently contributed towards preserving the local and wild plants of the region to maintain the health of the ecosystem. 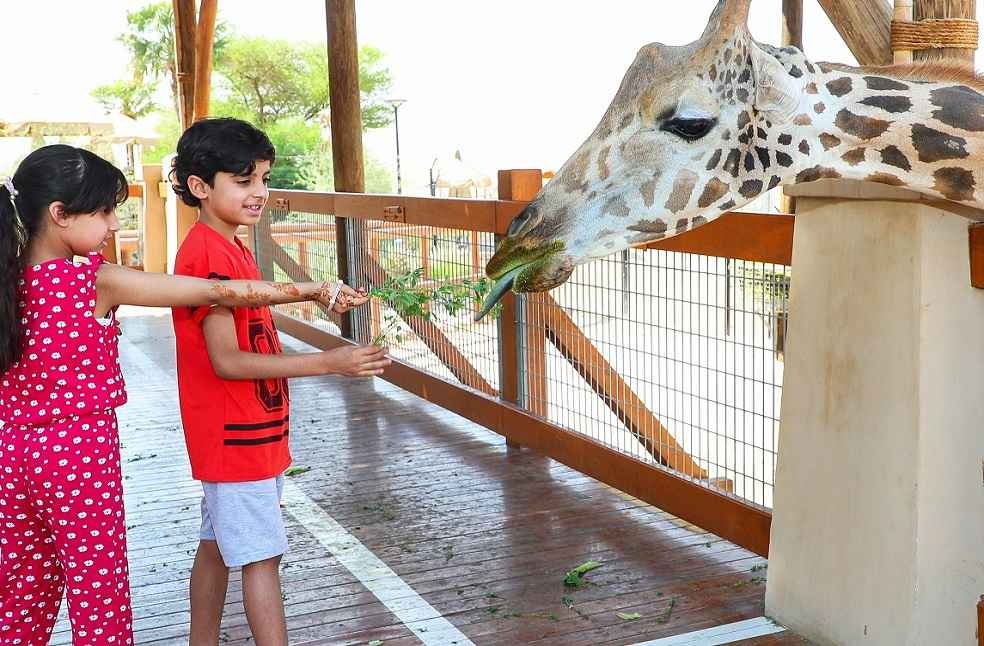 Al Ain: The region’s largest and most acclaimed family-friendly attraction, Al Ain Zoo has continued to excel in its efforts to preserve, breed and offer the best possible care for endangered species for over 50 years and has made many achievements in the field of wildlife preservation, housing over 4,000 animals.

Extensive research has also gone into migrating birds and rare butterfly species among other endangered species to understand the best possible ways to breed them, know more about them biologically, and recognize their habitat needs.

Al Ain Zoo has also contributed in devising the species conservation strategy for the African Dama Gazelle (2019-2028) to reduce the risk of its extinction after it featured on the International Union for Conservation of Nature (IUCN) red list as an extremely endangered species, in collaboration with multiple regional and international animal preservation organizations.

There are close to 180 Dama Gazelles at Al Ain Zoo currently, falling in the Addra and the Mhorr species. 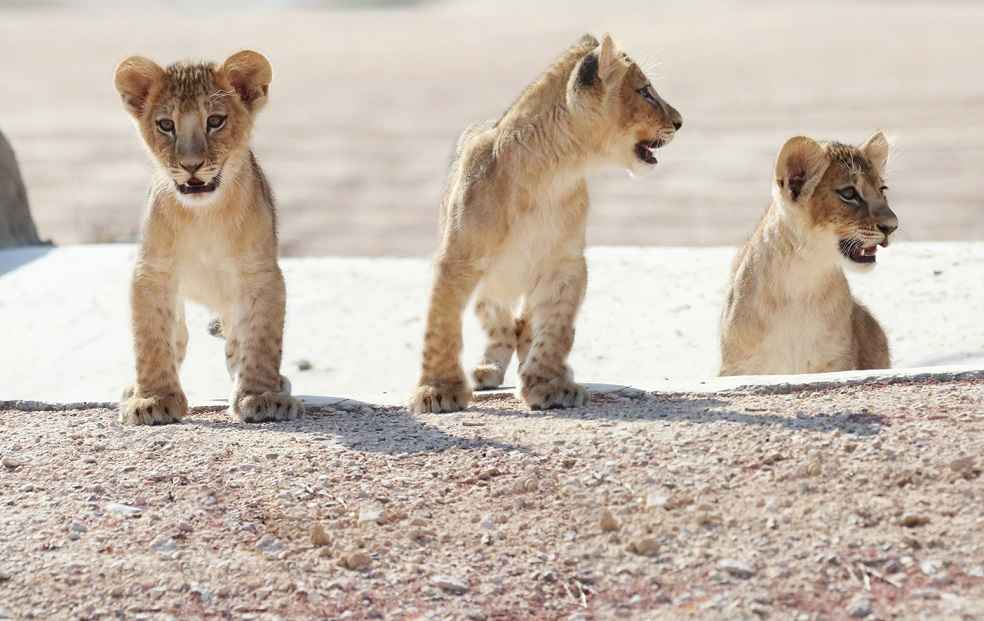 PRESERVATION OF REGIONAL AND WILD PLANTS

The Zoo has also consistently contributed towards preserving the local and wild plants of the region to maintain the health of the ecosystem.

The facility now houses a Seed Bank which contains close to 40 types of different seeds harvested from the plants within the Zoo, most notably the Nannorrhops (dwarf palm tree).

Nannorrhops is one of the most endangered local species and one which the Zoo has been able to save and multiply even though it is a slow-growing plant that takes several months to germinate.

Apart from its focus on research and preservation activities, the Zoo is also engaged in educating the general public on the importance of wildlife, biodiversity and nature conservation through many awareness-raising activities and events.