The Project assessed 1,167 Species in the UAE to evaluate their Extinction Risk and classify them as Endangered if required. 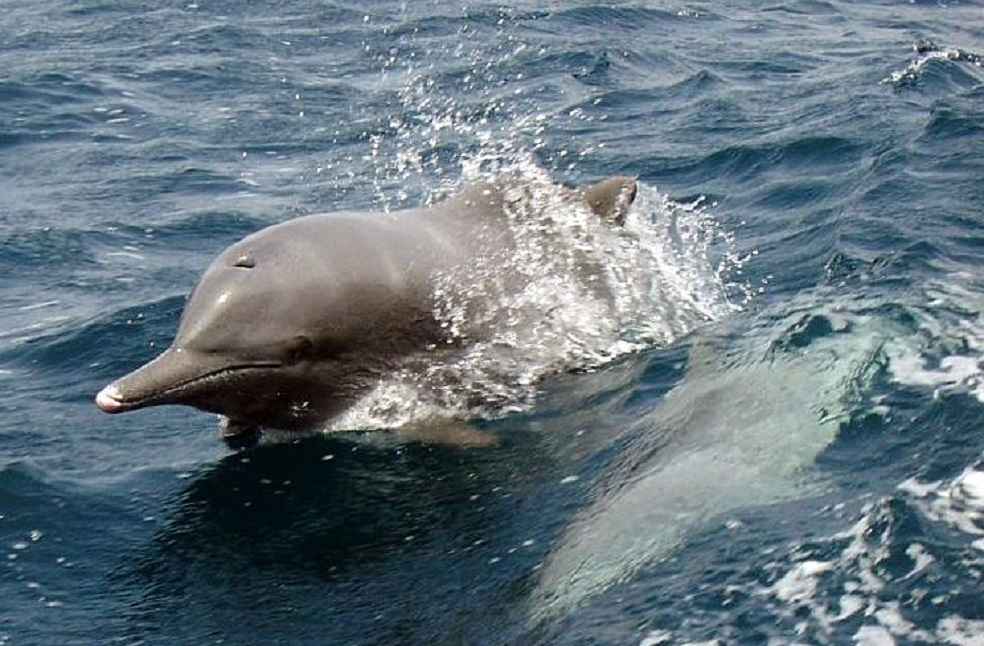 Dubai: The Ministry of Climate Change and Environment (MOCCAE) of the UAE has issued a National Red List that offers a comprehensive status quo on the status of various species present in the country’s environment.

The list which intends to communicate the effectiveness of current conservation policies and inform future efforts in this segment is in line with the Ministry’s ambitions to fulfill the UN Sustainable Development Goal (SDG) 14: Life Below Water and SDG 15: Life on Land by 2030.

The National Red List Project strives to improve the UAE’s international competitiveness in line with its commitment to meeting its obligations under regional and international conventions and implementing national strategies, such as the National Biodiversity Strategy and the National Climate Change Plan of the UAE 2017-2050.

The Project has assessed 1,167 Species in the UAE to evaluate their Extinction Risk and classify them as Endangered if required.

According to the Project, the UAE currently has 58 Native Species of mammals residing in its environment 39 of which are terrestrial and 19 are Marine. Country’s other mammals are categorized as Invasive Alien Species (IAS).

The Project has also assessed the status of select Marine Species, including 126 Species of Bony Fishes, 80 Species of Cartilaginous Fishes, and 66 Species of Corals.

Ms. Almheiri further added that, “To achieve this objective, we established an integrated legislative framework to sustainably manage and protect wildlife in line with international conventions, such as the Convention on Biological Diversity (CBD) and the Convention on the Conservation of Migratory Species of Wild Animals (CMS).”

“The UAE has an impressive track record in species conservation owing to the guidance and vision of its wise leadership. Our work has contributed to the rehabilitation of multiple endangered species through launching breeding programs and declaring and expanding terrestrial and marine protected areas,” the MOCCAE Minister observed.

After conducting comprehensive studies and regional surveys, the UAE National Red List Project has summarized that 46.7 percent of all mammal species in the UAE are to be considered as Endangered.

The Project which conducted detailed surveillance on a wide variety of terrestrial mammals in diverse environments in the country shared that Carnivores constitute 28.2 percent of Terrestrial Mammals with Rodents (20.5 percent) and Bats (30.7 percent) comprising the rest of the confirmed Native Species.

It was observed that The Arabian tahr is the only endemic species of mammals in the country.

The Arabian Wolf, The Arabian Leopard, and The Striped Hyena were categorized as extinct as per the study.

18 Registered Species of Cetaceans and 1 Species of Sirenians, The Dugong was found by the Project.

Moreover, there are major groups of at least 4 Species of Marine Mammals, including the Humpback Dolphin, where the region is considered to have the largest concentration of the Species globally

As per the List, the Country close to 60 Species of Terrestrial Reptiles, including 1 Endemic Species; The Leaf-toed Gecko, and two species of Amphibians, in addition to 8 species of Sea Snakes and 5 Species of Sea Turtles.

The evaluation conducted on the status of herpetofauna reveal that 19 percent of the Reptile Species in the UAE are endangered, while 69 percent are Least Concern.

The Country has 459 bird Species, out of which 167 were part of the Project’s evaluation. 55 percent of the Bird Species in the UAE are considered as endangered, with 14 percent being considered Near Threatened, and 33 percent being in Least Concerned category.

As per the Project, the UAE has 945 Species of Vascular Plants. 598 Species of Native Plants were part of the evaluation.

8 percent of the Plant Species in the country are Endangered, while 62 percent are Near Threatened, and 3 percent are Least Concerned.

DON’T MISS IT: 50 Years of UAE; Interesting Facts, Figures of the Present and the Past