The University’s Undergraduate Research Competition is one of the largest undergraduate research events in the GCC and MENA region. 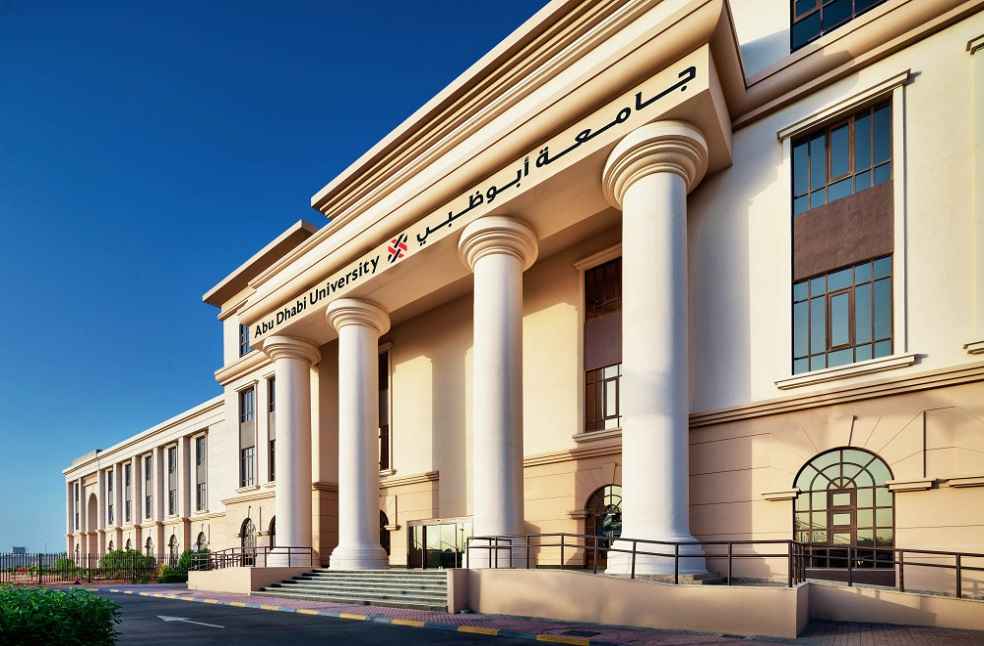 The Initiative offers students with an opportunity to transform their creative ideas into research and innovation projects to support the development of their 21st-century skills.

This year’s competition recorded the highest number of submissions for the event with applications received from 320 research teams, which included 813 students supported by 367 mentors from 53 universities across 10 nations, including GCC countries and beyond.

Every team was given the opportunity to submit their research projects to be included in the “Launchpad Start-Up” program in collaboration with ADU Innovation strategy (ADUi). The “Launchpad Start-Up” Initiative serves as an engine for advancing innovation and entrepreneurship education in the UAE by supporting the incubation of university enterprises.

The Program nurtures a pipeline of university start-up and spin-out businesses by providing support, including mentoring and funding, to transform their promising projects into commercial enterprises.

As part of the competition, 10 teams from Abu Dhabi University and 60 teams from other universities were awarded prizes across 27 categories for their outstanding research, with three teams granted Launchpad Start-up Initiative Awards.

Through URC, the university enables young researchers to explore methods that extend their knowledge and improve their critical and analytical thinking by presenting their projects to a panel of judges from various universities and industries.

Associate Provost for Research and Academic Development at Abu Dhabi University (ADU), remarked while sharing about the competition.

Meanwhile, Mr. Christian Lenoble, ExxonMobil’s UAE Lead Country Manager, commented that, “In the UAE, we work with ADU to ensure our efforts are tailored to address both students and educational needs. We are committed to education being the fundamental building block of individual opportunity and economic growth, one in which STEM skills, in particular, is critical. Towards that goal, we are privileged to sponsor Abu Dhabi University’s URC for the past two years, fostering the interest of students in the UAE and the region to try out new ideas and innovate with cutting edge technology.”