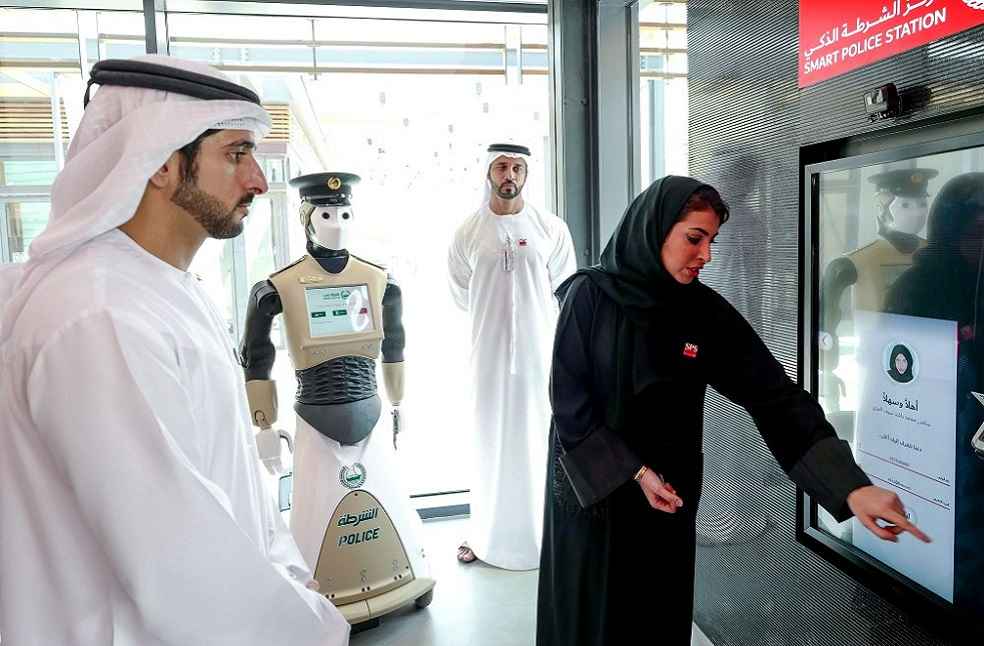 Dubai: Since their launch in 2017, the world’s 1st and only unmanned smart police stations, the Dubai Smart Police Stations (SPS), welcomed 2,067,000 visitors, and smartly processed 363,189 transactions.

Maj. Gen. Ghanim added that the success of the SPS project reflects the keenness of the Dubai Police General Command to achieve the government’s objective of improving the quality of life of community members, under the directives of His Highness Sheikh Mohammed bin Rashid Al Maktoum, Vice President, Prime Minister and Ruler of Dubai.

“Dubai residents, visitors, and tourists can easily avail of smart police services round the clock and without human intervention through these smart police stations, which provide top-notch services with ease and per the highest standards,” Maj. Gen. Ghanim added.

The 22 Dubai Smart Police Stations, in all its editions, namely, SPS, Drive-Thru, Walk-in, offer 27 essential services round the clock, such as reporting crimes and traffic incidents. 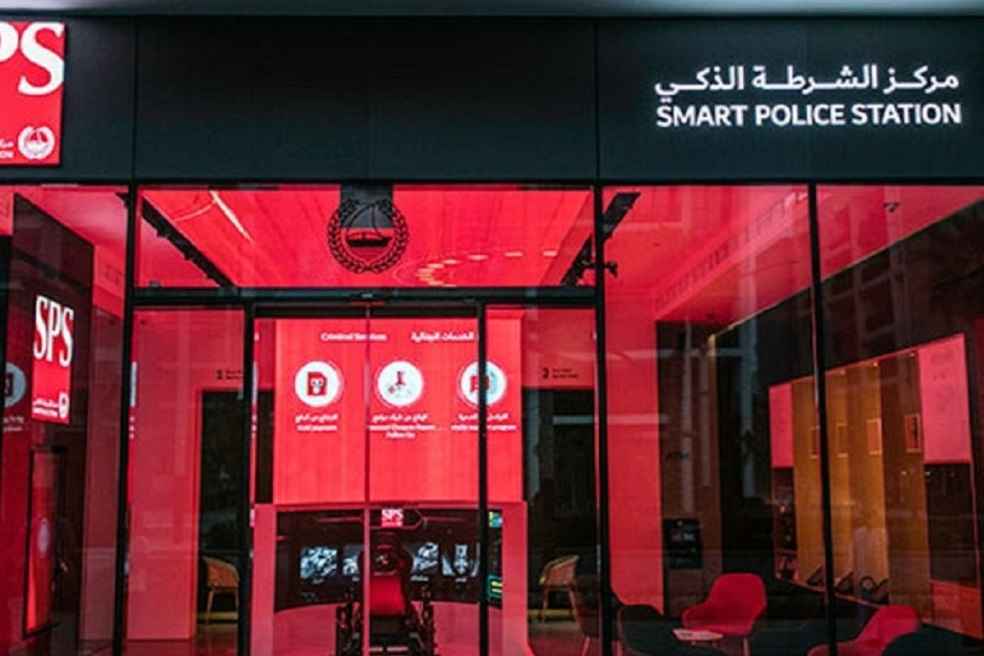