The event will feature a hand-picked list of  award-winning Emirati and international films that tackle the climate crisis, the impact of urban pollution, global water shortage and various environmental and social issues. 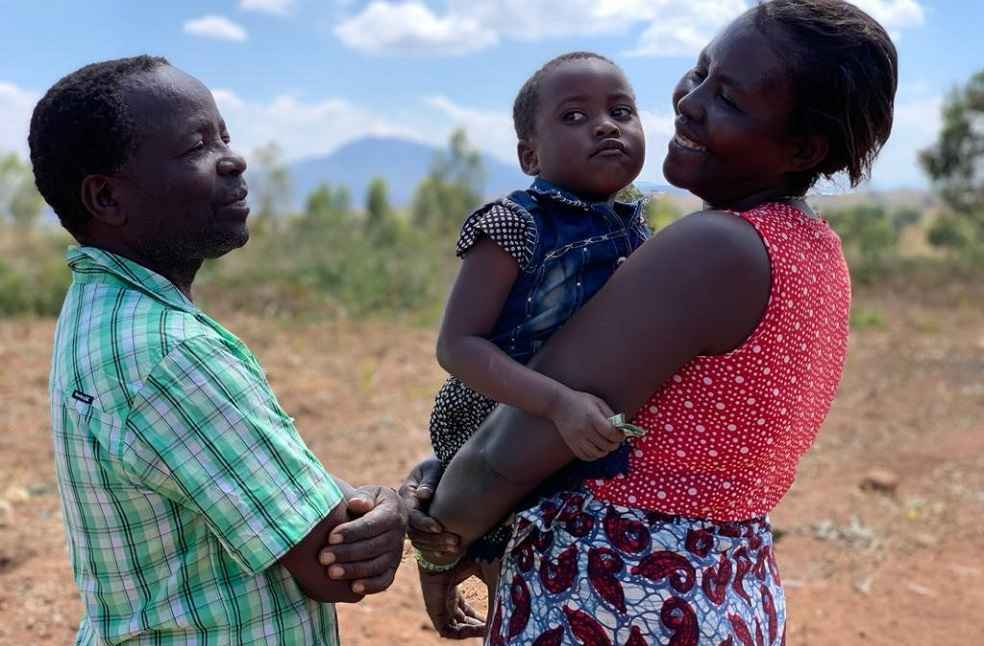 Abu Dhabi: An initiative which believes in the power of cinema to provoke critical thinking about environmental issues and inspire action, the Al Sidr Environmental Film Festival is all set to make an in-person return to Manarat Al Saadiyat from 24th to the 27th of February 2022.

The 2nd Edition of the Festival which is co-organized by Zayed University and Environment Agency – Abu Dhabi and backed by ADNOC and the British Council in the United Arab Emirates, will be free for the public.

The event will feature a hand-picked list of  award-winning Emirati and international films that tackle the climate crisis, the impact of urban pollution, global water shortage and various environmental and social issues.

This year’s event will be hosted under the theme of Oasis Paradox. The Oases, a vital part of Emirati geography and history, offer freshwater, land for agriculture and shade from the burning heat.

An Oasis symbolizes hope and fertility in harsh desert climates, yet manmade interventions and development have brought on disease and environmental degradation and led to human vulnerability. This phenomenon has become known as the oasis paradox and is commonly known as the sustainability paradox.

The 2022 Edition of the Al Sidr Environmental Film Festival 2022 will showcase a vast range of features and shorts. The Festival is expected to open with;

Invisible Demons (2021), a Cannes premiering film by Indian auteur, Rahul Jain will also be showcased at the event which will close with Taming the Garden (2021), a Georgian film by director Salome Jashi.

Dr. Al Dhaheri further added that, “Youth engage better with visual arts and it is the youth of today who will be the stewards for the preservation of the environment in the future. Therefore, it makes sense that through film they can better understand global environmental threats and how they can mitigate them through pro-active and positive action. The theme for the festival this year is ‘Oasis Paradox’, which blends perfectly with the UAE natural heritage, and is a significant topic of finding balance between nature and human development – which is what we should all be striving for. We cannot under any circumstances compromise nature because of damaging human activity and we all have a role to play in highlighting the importance of the environment and through a festival as important as Al Sidr, we can achieve this goal.”

One of the critical missions which the Al Sidr Environmental Film Festival is striving for is to unite the local community and organize action on important environmental and social issues.

Apart from screenings, the Festival will also host academic roundtables, such as “Thinking with the Atmospheric, Building Geosocial Future”, which brings together a group of scientists, political scientists, and artists led by Dr. Alexandra Cotofana, Assistant Professor, Humanities and Social Science, Zayed University, to address a range of topics including, the politics behind caring for the atmosphere and the connections between mankind and the environment. 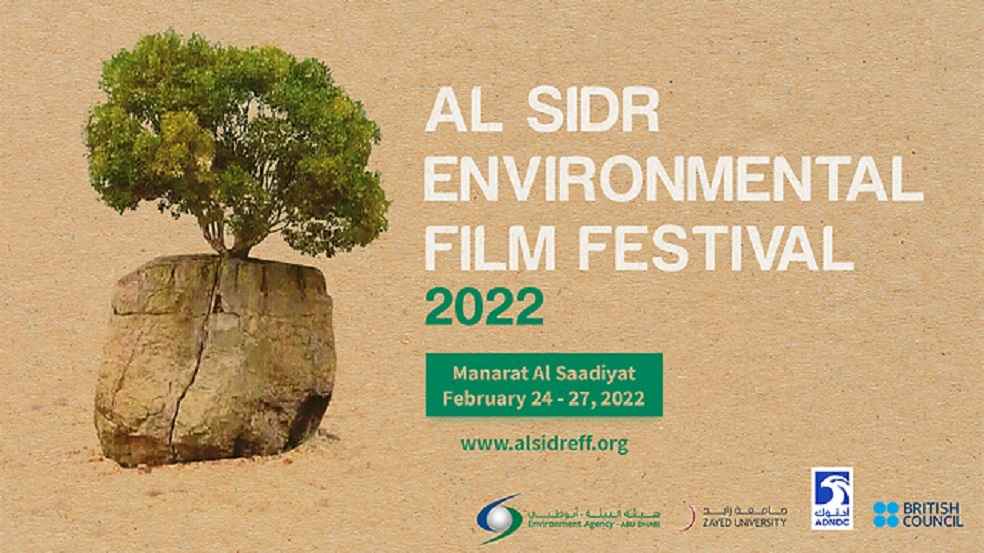 To engage the youth into the cause, the Festival will conduct virtual screenings of a few chosen films in various Abu Dhabi schools.

KNOWLEDGE: These are the Instagram Rulers from the GCC