Both lunar eclipses might not be visible in the country. 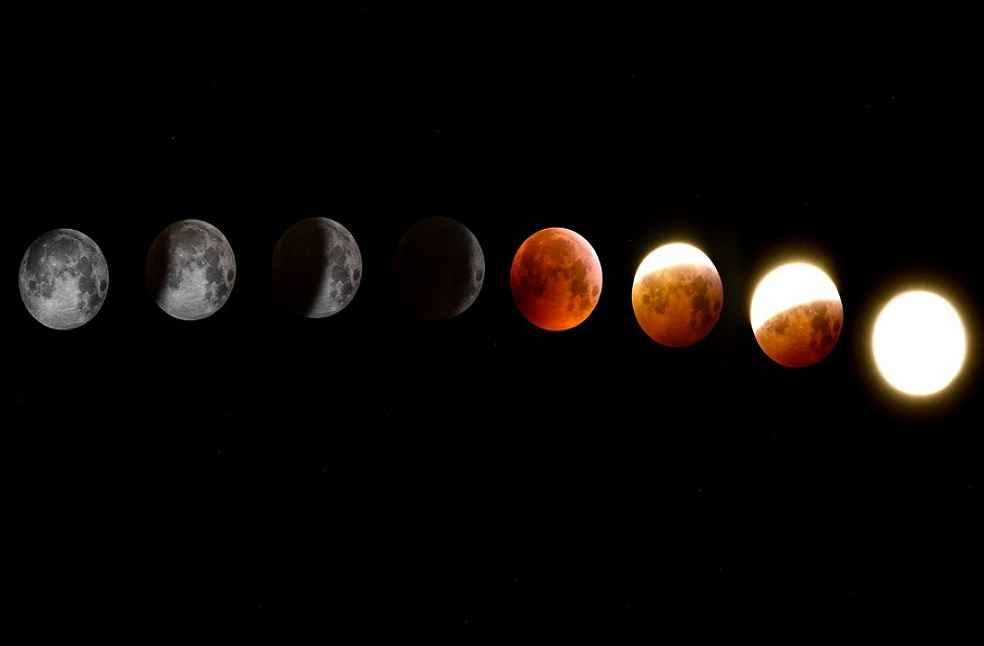 Sharjah: Astronomy Enthusiast in the UAE are set for a treat in 2022 as Mr. Ibrahim Al-Jarwan, Chairman of the Board of Directors of the Emirates Astronomy Society confirmed that the country will witness two lunar eclipses this year.

The First Eclipse of the Year will coincide with the Sunrise of May 16th. The next one will occur during the Sunset of November 8th.  On a slightly disappointing note, the Emirates Astronomy Society remarked that both lunar eclipses might not be visible in the country.

Speaking to the UAE’s official news agency, Emirates News Agency (WAM), Mr. Al-Jarwan observed that the country this year will also witness a solar eclipse on 30th of April (1st May Local Time), which South America will witness as a partial solar eclipse, while it will not be visible in the UAE or the Arabian Peninsula.

The country will witness a 50 percent partial solar eclipse on the 25th of October which could be witnessed at 86 percent in the far north region of Asia.

On 25th October, there will be another 50 percent partial solar eclipse that the UAE will witness. Meanwhile, far north of Asia will witness it at 86 percent.

Established in 1999, the Emirates Astronomy Society strives to educate the general public on the matters of space and astronomy and enhance scientific research.

HISTORY: A brief history of oil in the United Arab Emirates