In its 1st Issue, the journal highlights the latest releases from international publishing houses, providing an opportunity for the university’s academic staff to engage the publications’ audiences worldwide. 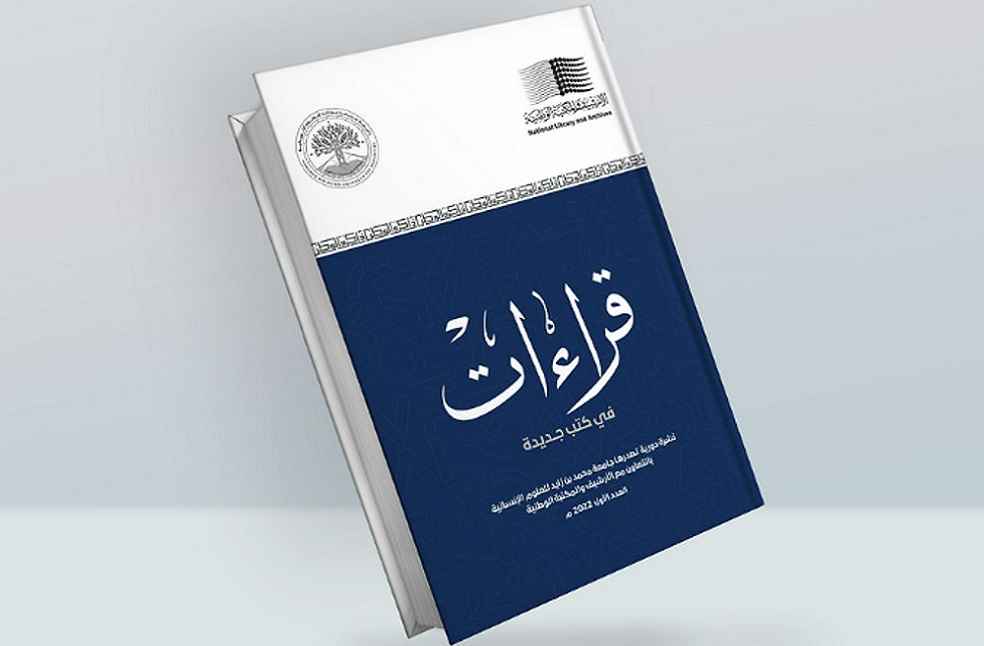 Abu Dhabi: One of premier state universities in the region, the Mohamed Bin Zayed University for Humanities has collaborated with the National Archives and Library to publish the 1st issue of the ‘Book Reviews’ journal.

The partnership and the release aims to enhance the university’s publication initiatives and enriching the country’s cultural and literary landscape with new publications highlighting various works in the field of the humanities.

The journal is prefaced by a well-known statement made by the late Sheikh Zayed bin Sultan Al Nahyan, may his soul rest in peace: “The book is a vessel of science, civilization, culture, knowledge, literature and the arts, and nations are not measured by their material wealth alone, but by their cultural authenticity.”

In its 1st Issue, the Book Reviews journal highlights the latest releases from international publishing houses, providing an opportunity for the university’s academic staff to engage the publications’ audiences worldwide. In coming up with the journal, the university also seeks to develop a reading culture, now made easier with advances in communication technologies.

The book, which reviews books published in the world’s leading languages, provides an excellent reference for researchers in the fields of social sciences, strategy, education as well as Islamic history and philosophy, as the reviewers are prominent professors at Mohamed Bin Zayed University for Humanities and other renowned universities.

“Peer review journals have a long tradition not just in academia, but also in the wider publishing industry in general as well as in prominent media outlets and cultural clubs. This publication seeks to make a valuable contribution to further enrich this tradition,” said X, Y, editor of ‘Book Reviews’.

The first issue of ‘Book Reviews’ includes analyses of 10 new books published in the English language covering a wide range of subject matters such as philosophy, education and Islamic studies. They were critically reviewed by professors from Mohamed bin Zayed University for Humanities and other notable higher education institutions from around the world.

The publications reviewed in the inaugural journal include;