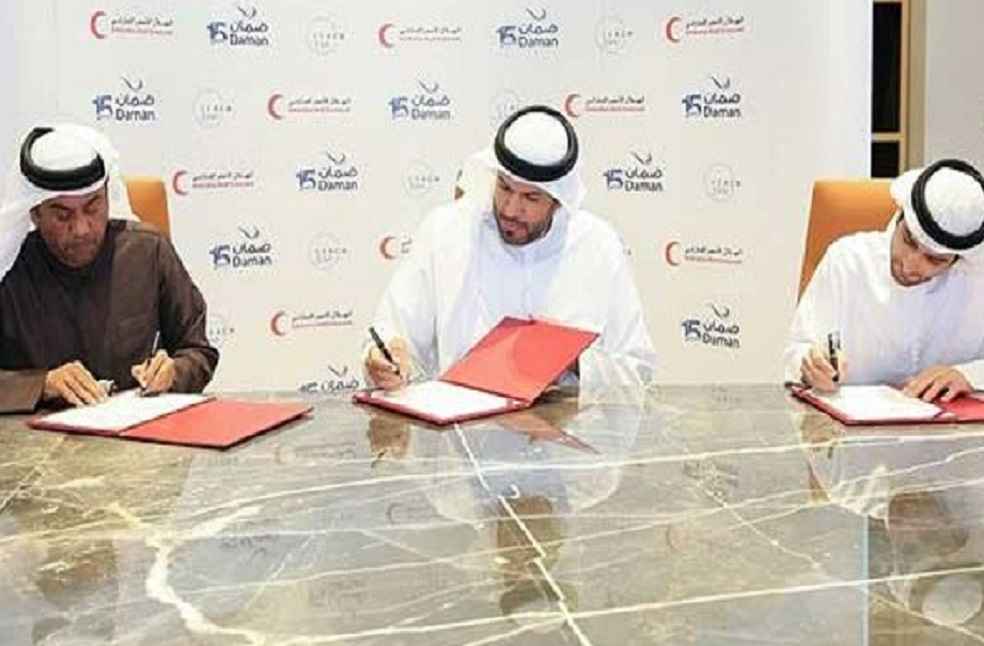 Dubai: A global initiative to end river blindness and lymphatic filariasis, The Reach Campaign has recently entered into a Memorandum of Understanding (MoU) with the UAE’s leading health insurer, the National Health Insurance Company – Daman.

Daman, a founding partner of the initiative has vowed its support over a three-year period, joining Reach’s strategic partner, the Emirates Red Crescent (ERC), in an effort to eliminate neglected tropical diseases (NTDs), namely river blindness and lymphatic filariasis.

Apart from the partnership agreement, Daman will also associate with UAE-based health and fitness platform, STEPPI through The Reach Campaign, to raise money by encouraging physical activity with the help of its hundreds of thousands of users in the country.

The Daman CEO continued that “With the success of the Daman Challenge last October, we are excited to be working on another challenge, this time through the popular STEPPI app, to allow as many individuals as possible to participate in the campaign in a way that helps them adopt a more active lifestyle that is in line with the Leadership’s vision for a healthier society. “

Meanwhile, Mr. Nassar Abdul Raouf Al Mubarak, Managing Director of The Reach Campaign, stated that, “We are very happy to welcome Daman on board as a Founding Partner. Their support across many levels over the next three years will prove invaluable and is a strong fillip in our bid to help eliminate these preventable diseases.”

“Our success to date has been founded on partners and communities. The new initiative with Daman and STEPPI is no different. Details of the challenge will be revealed in due time, and we have no doubt it will provide real social impact here in the UAE, while also allowing participants the chance to provide support to people living with NTDs in the world’s most vulnerable communities,” The Reach Campaign MD further added.

Sharing his remarks on the fund-raising initiative with Daman, Mr. Joe Franklin, Co-Founder of STEPPI, stated that, “This is a wonderful initiative that will also help improve the lives of thousands of people here in the UAE, in addition to some of the world’s most vulnerable communities. We are proud to be supporting Reach in their goals.”