Over the span of his more than 60 years as a photographer, Mr. Neil Leifer has documented some of the most significant sporting events. 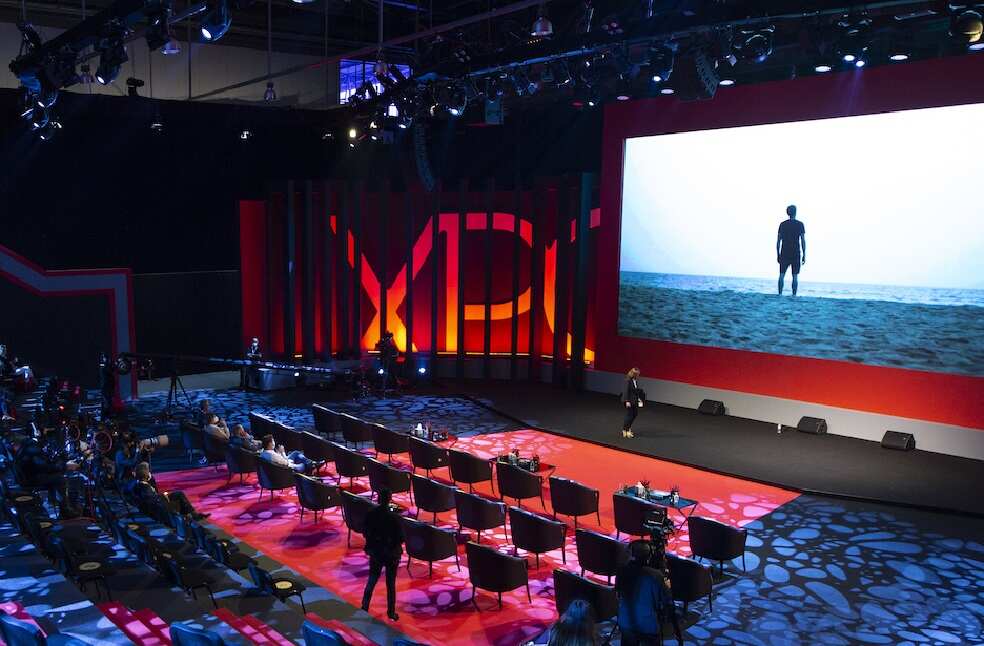 Sharjah: The Xposure International Photography Festival has announced that the renowned sports photojournalist, filmmaker, and author Mr. Neil Leifer will host an amazing exhibition and provide a memorable seminar during this year’s seven-day festival from February 9th to 15th.

Mr. Leifer’s full collection of work as a photographer and photojournalist will be covered in the exhibition, which will feature both his most famous and impactful pictures as well as some rarely seen images from his collection.

Over the span of his more than 60 years as a photographer, Mr. Neil Leifer has documented some of the most significant sporting events. The photographer’s iconic image of baseball legend Mr. Sandy Koufax during the 1965 World Series and the legendary Mr. Muhammad Ali during their historic heavyweight championship match in 1965 are just a few of his most well-known images. Others include his picture of an exultant American gymnast Ms, Mary Lou Retton at the 1984 Summer Olympics. Mr. Leifer’s images have been displayed in galleries and museums all around the world as well as appearing in a variety of publications.

Mr. Leifer will also be conducting a seminar about his profession, outlining how he approaches photography and sharing anecdotes from his experience working in the industry, during the festival. Visitors, sports fans, and photojournalists get a rare chance to receive insight into one of the most accomplished photographers in the business and discover the processes involved in capturing those priceless moments. The exhibition will be held at the Xposure International Photography Festival, which is one of the most important photography events globally.

Each year, thousands of people attend the festival, which offers a venue for visual artists, filmmakers, and photographers from across the world to present their work and network with other experts in the field. Photography enthusiasts will have a fantastic chance to see Mr. Leifer’s work and be inspired by his distinctive viewpoint through the show. The opportunity to experience the world through the eyes of a skilled photographer and understand the art and technique involved in getting the ideal snap will also be provided.