The Awards Committee has cited unprecedented response to the invitation for nominations and applications as the major cause to move the earlier decided event to a new date. 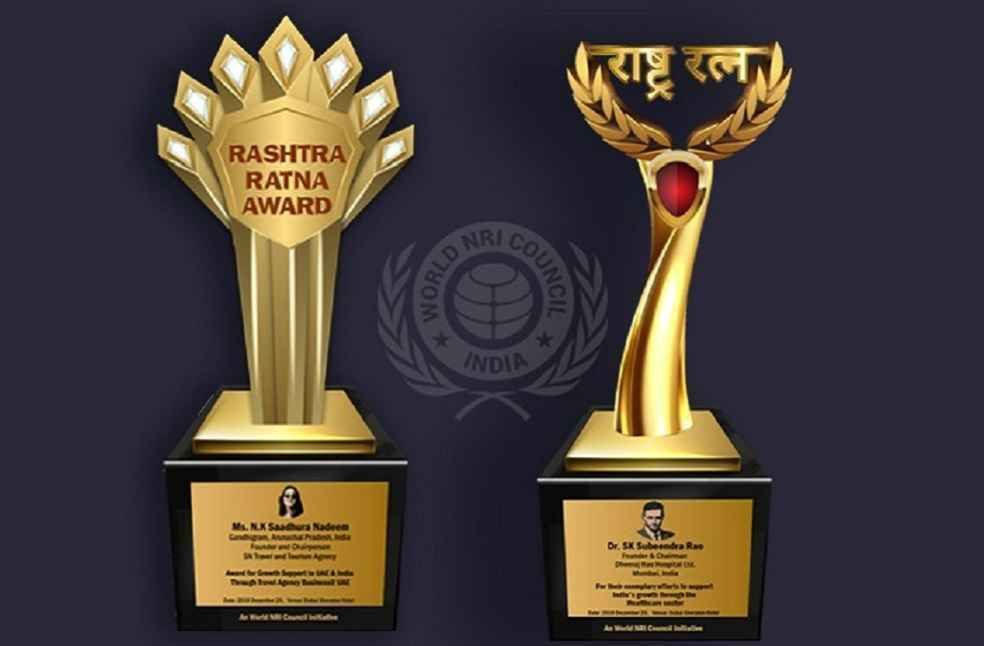 New Delhi: World NRI Council Award Committee, the governing body of the much-anticipated Pravasi Ratna and Rashtra Ratna Awards, has revealed that the Award Ceremony for the Awards has been postponed to the first quarter of 2023.

The Committee has cited unprecedented response to the invitation for nominations and applications as the major cause to move the earlier decided event to a new date.

“We have been positively overwhelmed with the response we have received from all over the world. The Awards Committee received more than 1000 applications and nominations combined from individuals and organizations till the deadline day, 31 August 2022,” the committee member Vaidyanathan shared in its statement to the public.

Sharing an update about the internal process, a member of the Awards Committee elaborated that, “processing 1600+ applications and nominations in the place of initially expected figure of 100 is going to be a herculean task. With a reinforced team with an expanded Awards Committee and Jury, we should be covering the backlog within next 45 days, putting us right in the mix to host the Award Ceremony in late March 2023” 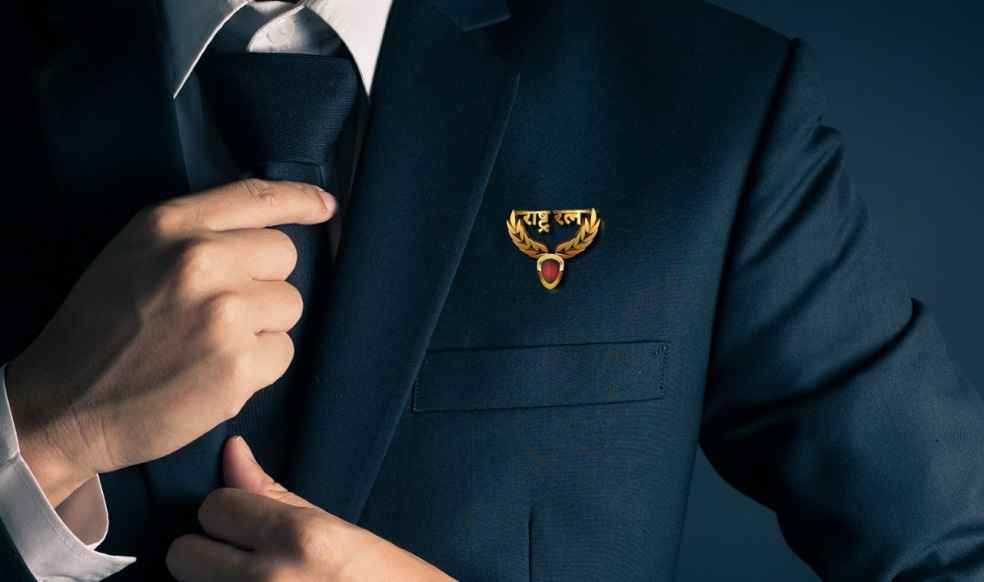 According to sources, World NRI Council Awards Committee will reveal the names of the finalists for both, Pravasi Ratna and Rashtra Ratna Awards on or before January 26, 2023 with the Award Ceremony expected to take place in the last week of March 2023.

The pinnacle of entire, comprehensive process, the Pravasi Ratna and Rashtra Ratna Award Ceremony is expected to host central ministers, celebrities and other dignitaries at the event.

The larger-than-life event will honor Individual and Organizations who have made a significant contribution to the NRI community, residents of the country they serve, and the Motherland, India itself for its empowerment and improvement through their personal, professional and social initiatives or ventures.

Inspiring: 8 Emirati Women who inspire us to fly high