World Cup 2022; France to face Morocco in Semi-final after beating England by 2-1

Despite being behind by a goal early in the first half, England tied the game through a Kane penalty, but Olivier Giroud gave the French the lead back. 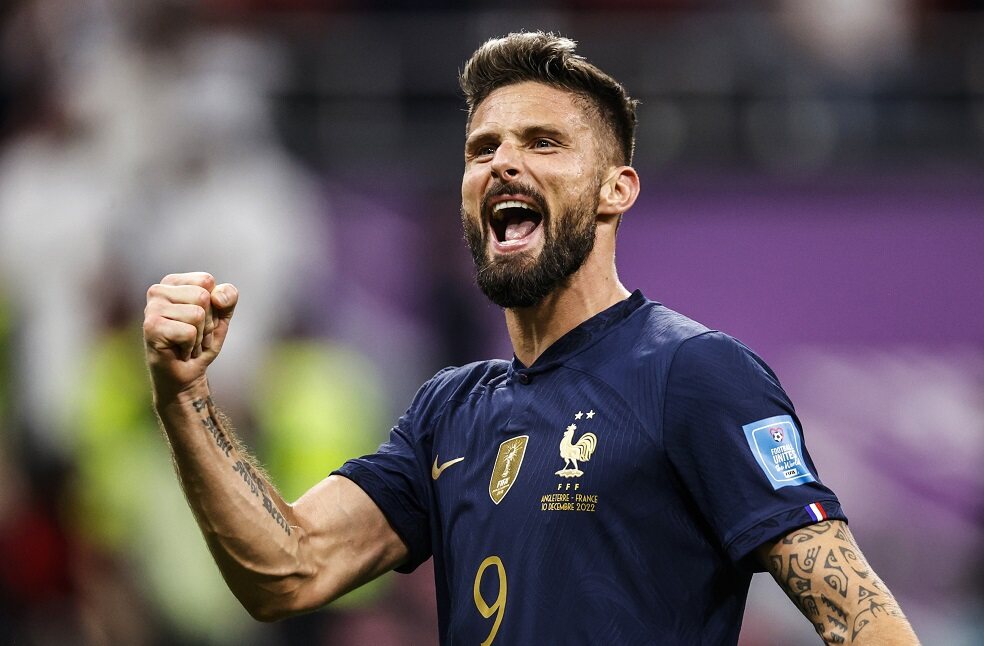 Qatar: England was defeated by France in the World Cup quarterfinals. Gareth Southgate’s team was sure they would advance to the semi-final after making it all the way to the final in 2018 and then placing second in the European Championship the previous year.

Despite being behind by a goal early in the first half, England tied the game through a Kane penalty, but Olivier Giroud gave the French the lead back. Kane had another opportunity to draw the score from the penalty spot, but he blazed over the top. With only seven minutes left in normal time, he missed, and England suffered a bitter 2-1 loss.

“It is a really tough night to take,” Kane stated after the game.

“I will take it on the chin and of course, it hurts now, and it will hurt for a long time, but that’s part of being captain and a leader in the team,” Kane remarked.

France took the lead in the 16th minute when Aurelien Tchouameni fired a long shot through the legs of Jude Bellingham and beyond the dive of Jordan Pickford. Although England claimed that Bukayo Saka had been fouled in the buildup, the goal was allowed.

After a VAR check, the play was allowed to continue despite there being strong shouts for an England penalty after Kane was brought down by a challenge on the edge of the box. In the second half, England appeared to regain control. Saka surged into the penalty area in the 51st minute and was hauled down, prompting the referee to give a penalty.

To tie the game and equal Wayne Rooney’s record as England’s most scorer all-time, Kane smashed the ball into the top corner. But in the 78th minute, Giroud beat Harry Maguire in the air to power a header beyond Pickford from Antoine Griezmann’s cross.

France will now face Morocco in the semi-final, after the Atlas Lions’ victory over Portugal.

GULF GENERAL: Etihad Airways to bring back four of its A380s in 2023