The work related to the project consists of building bridges extending 2 KMs, widening of the Ras Al Khor Road from 3 to 4 lanes in each direction, and building 2-lane service roads on both sides. 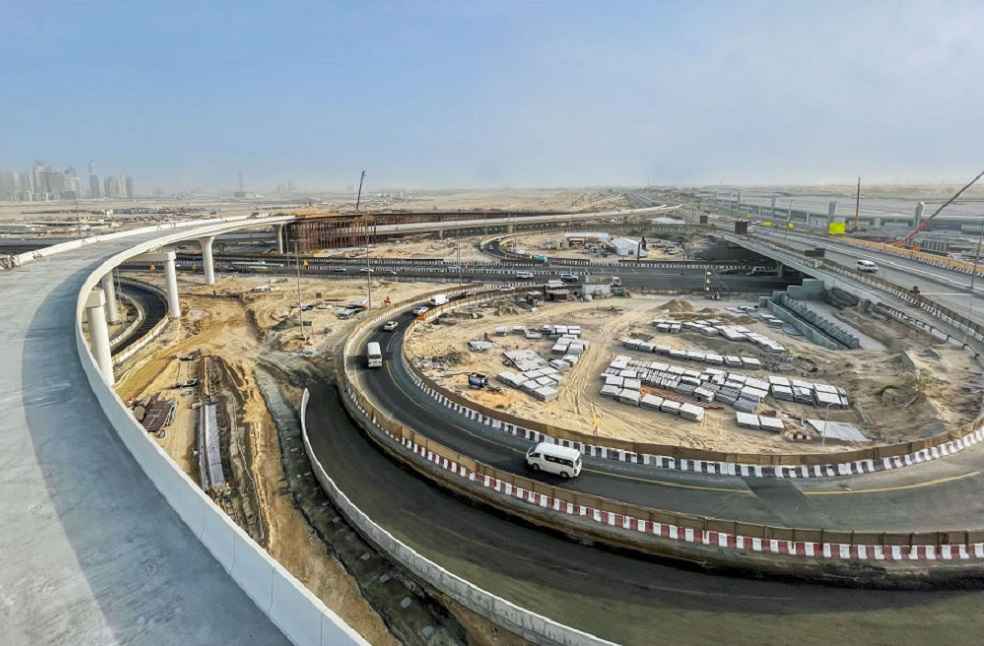 Dubai: The Roads and Transport Authority of Dubai (RTA) has revealed that the ongoing work at the Sheikh Rashid bin Saeed Corridor Improvement Project has achieved 75 percent completion.

The Project extends 8 KMs along the Ras Al Khor Road from the intersection of Dubai – Al Ain Road to the intersection of Sheikh Mohammed bin Zayed Road. The work related to the project consists of building bridges extending 2 KMs, widening of the Ras Al Khor Road from 3 to 4 lanes in each direction, and building 2-lane service roads on both sides.

Mr. Mattar Al Tayer, Director-General and Chairman of the Board of Executive Directors, RTA highlighted about the project.

The RTA Director-General elaborated that, “The project also includes improving the intersection of Nad Al Hamar Road with Ras Al Khor Road to enhance its capacity to 30,000 vehicles per hour by constructing a two-lane bridge extending 988 metres to enable free left-side turns of traffic inbound from Nad Al Hamar Road towards Sheikh Mohammed bin Zayed Road. It also involves the construction of another two-lane bridge extending 115 metres to serve the traffic inbound from Nad Al Hamar to Ras Al Khor Road in the direction of Dubai – Al Ain Road. Works also include the construction of a two-lane tunnel extending 368 metres to enable right-side turns from Ras Al Khor Road to Nad Al Hamar, improving the existing intersection, and widening the existing turns.”

As part of its phased construction methodology, the RTA had completed the construction of a 3-lane bridge extending 740 meters leading to the Western entrance to Dubai Creek – Dubai Creek Harbour last year.

The bridge connects the traffic inbound from Dubai – Al Ain Road and Al Khail Road, heading East to the Dubai Creek – Dubai Creek Harbour, with a capacity of 7,500 incoming vehicles per hour.

Mr. Al Tayer pointed out that, “RTA has also constructed a new 1.5-km road of four lanes in each direction along with entry and exit points to and from the newly completed areas and buildings to facilitate the movement of traffic inbound from Nad Al Hamar – Ras Al Khor Roads intersection.” 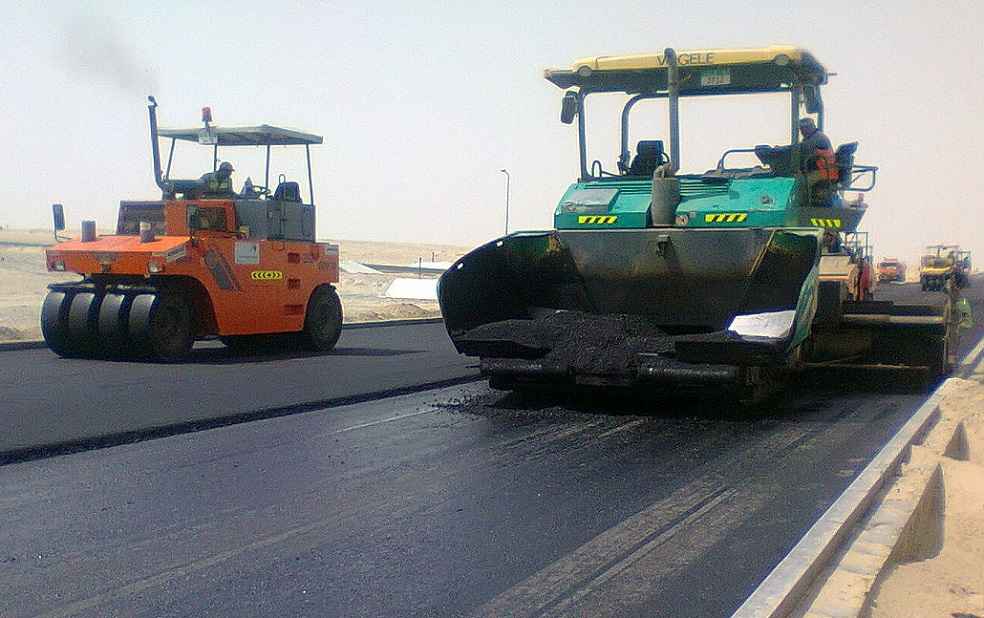 “The new roads and bridges network contributed to streamlining the traffic flow to the newly completed housing units at Dubai Creek by linking them with the surrounding roads. The new roads were also fitted with a lighting network of 108 streetlight poles. Work is currently underway to construct a 640-metre bridge to ensure smooth traffic movement from the Dubai Creek Harbour project towards Ras Al Khor Road with a capacity of about 3,100 vehicles per hour,” the RTA official concluded.

10 PRINCIPLES FOR NEXT 50 YEARS: UAE’s 10 Principles for next 50 Years decreed by Sheikh Khalifa bin Zayed