During the interaction, the Canadian Ambassador was also briefed about the most prominent initiatives launched by the UAE to strengthen women's rights and gains over the past half-century. 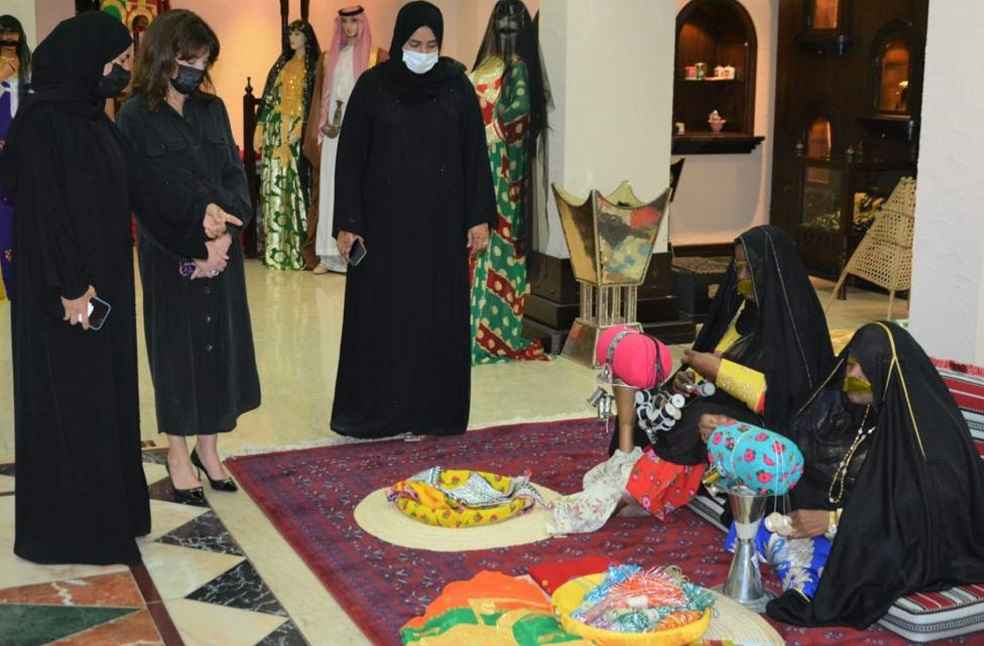 Abu Dhabi: Spearheading the women empowerment initiative across the globe, Ms. Noura Al Suwaidi, Secretary-General of the General Women’s Union (GWU) engaged in a comprehensive discussion with Ms. Marcy Grossman, Ambassador of Canada to the UAE, discussing the warm UAE-Canada bilateral relations and avenues to promote collaboration in empowering the women’s field, a priority for both nations.

The two leaders conversed about the UAE’s experience in empowering women since the country was established, thanks to the belief of the late Founding Father, Sheikh Zayed bin Sultan Al Nahyan, in the key role women played to support the country’s development journey.

During her interaction, Ms. Grossman learnt about that GWU’s national strategy to empower women was launched from 2014 to 2022, the first at the GCC level, and then was further updated for 2015-2021.

One of the most critical initiatives and projects launched, the initiative is seen as the turning point behind the radical transformation of women’s empowerment in the country.

The Canadian Ambassador was further briefed about the most prominent initiatives launched by the UAE to strengthen women’s rights and gains over the past half-century, which laid a strong foundation for their future within the next 50-year Development Plan. 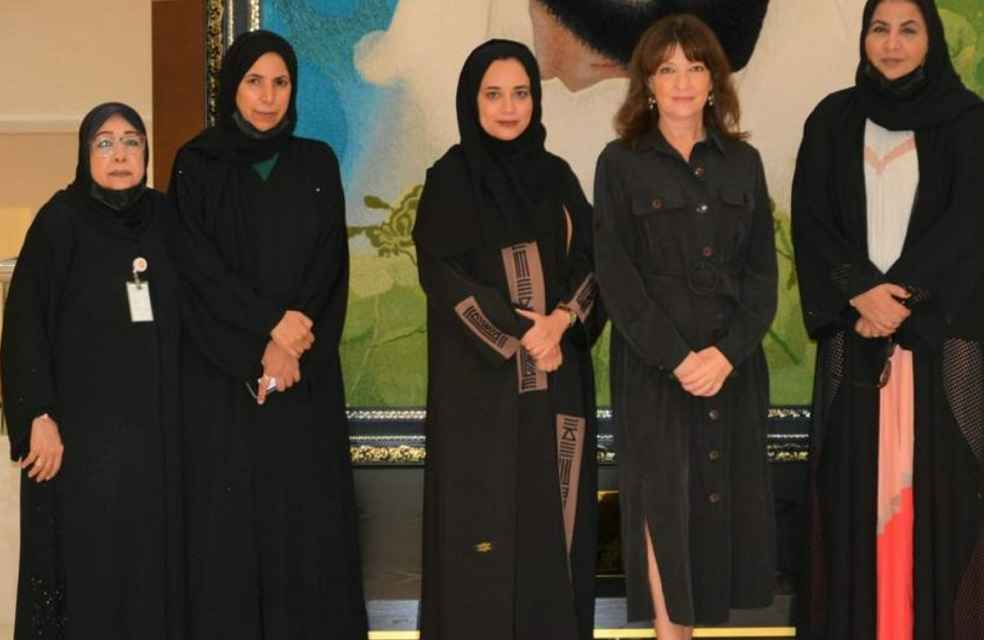 Ms. Grossman highlighted Canada’s keenness to boost cooperation in all spheres, especially in women’s empowerment and take advantage of the country’s experience in the gender balance domain.

The Canadian Ambassador praised UAE’s efforts to fully empower women and open up unlimited horizons to support them, alongside men, thanks to the far-sighted vision of Sheikha Fatima.