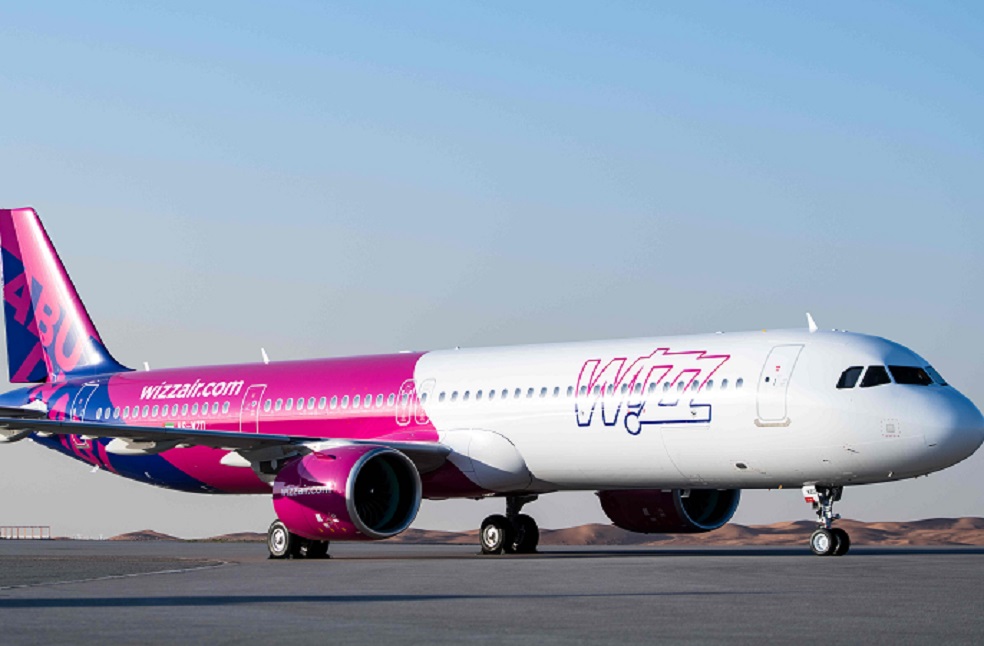 The airline is all set to begin its maiden flight to Krasnodar from 7th February 2022. Wizz Air Abu Dhabi will make two trips to the Russian City which is one the most important historical and cultural centers of Southern Russian and the Northern Caucasus region.

Krasnodar is known to have one of the only surviving hyperboloid towers designed by Vladimir Shukhov, who was one of Russia’s most important structural engineers.

With the latest addition, Wizz Air Abu Dhabi will have 34 routes in operation.

Meanwhile, Mr. Alexey Starostin, CEO of “Aerodynamics” LLC, managing company of Krasnodar, Sochi and Anapa Airports, stated that, “We are pleased to welcome a new foreign carrier at Krasnodar International Airport – Wizz Air Abu Dhabi, which will operate direct flights between Abu Dhabi and Krasnodar from February 2022. We are confident that the new route will be popular among not only residents of the Krasnodar Region, but also among residents of nearby cities due to convenient location of Krasnodar airport and its catchment area. As Airline is continuously developing its route network from Abu Dhabi, passengers can connect in Abu Dhabi to other flights of Wizz Air, for example to Bahrain, Oman and other countries. At the same time, Krasnodar region can become a new hot spot for tourists from the UAE.”

TRAVEL: Your childhood dream, A night at Winnie the Pooh’s cottage is just $130