The agreements which were signed by Mr. Mohammed Jalal Al Rayssi, Director-General of WAM are part of the agency’s efforts to strengthen its cooperation with equivalent international institutions and increase its global exposure. 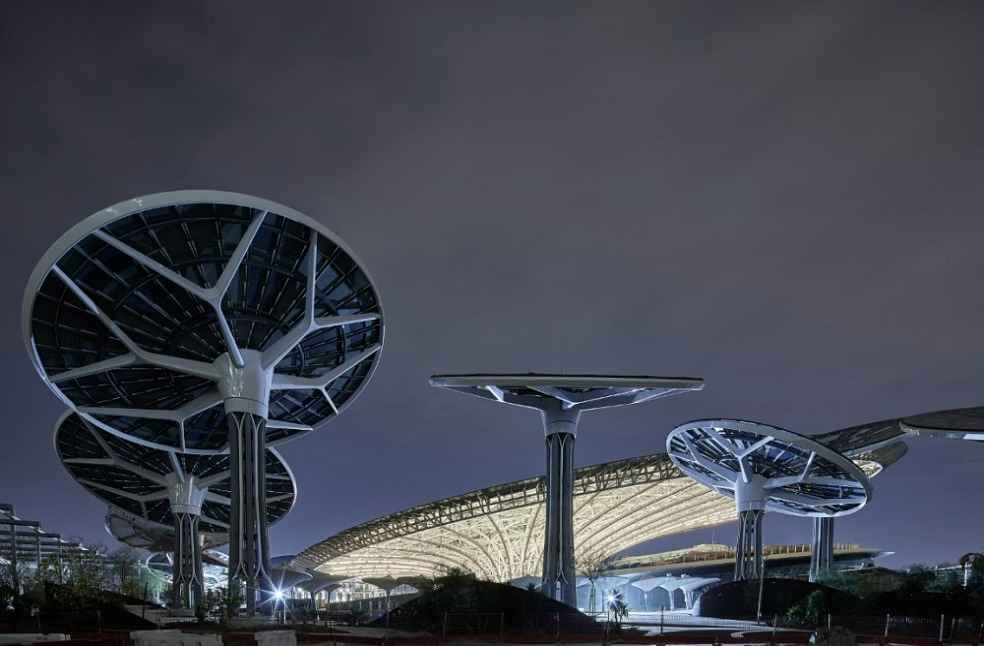 Dubai: In line with its efforts to promote the country’s cultural and humanitarian message across the globe in different languages, the UAE’s official news agency, Emirates News Agency (WAM) has signed 5 new cooperation agreements with major Latin American media establishments.

In a ceremony organized at the Expo 2020 Dubai site, WAM signed agreements with;

The agreements which were signed by Mr. Mohammed Jalal Al Rayssi, Director-General of WAM are part of the agency’s efforts to strengthen its cooperation with equivalent international institutions and increase its global exposure. 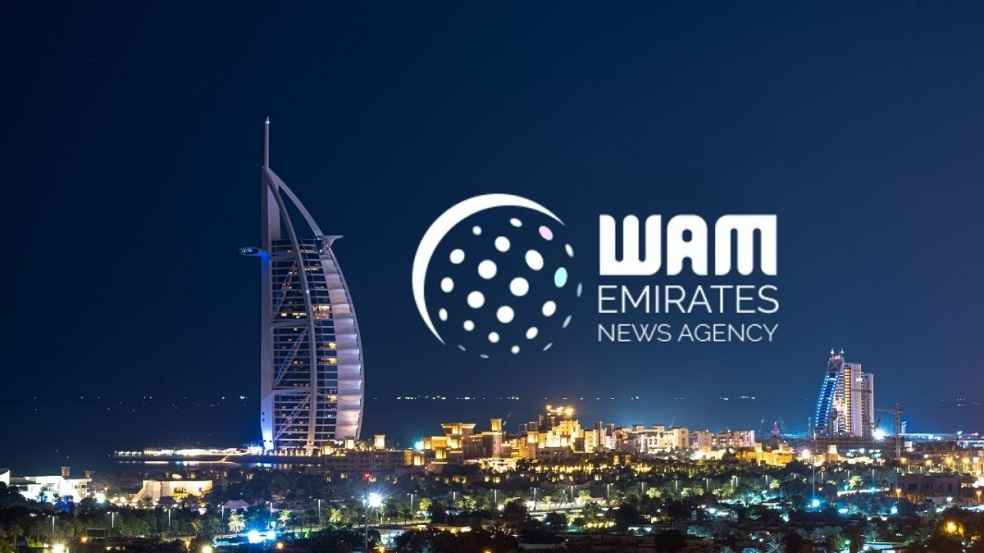 More than 19 international agreements have been signed by WAM at Expo 2020 Dubai.

As part of the agreements, the relevant parties will exchange daily news in English, Spanish, Portuguese and Arabic, along with images and videos, for use and distribution on their platforms and those of their partners around the world.

Relevant media materials can also be shown on their newsletters and distributed to their various media outlets in their countries.

The WAM Director-General highlighted that strengthening its cooperation with international media establishments is part of the agency’s strategy to increase its geographical exposure, to promote the UAE’s cultural message around the world.

Mr. Al Rayssi pointed out that the success of Expo 2020 Dubai highlights the vision and directives of the UAE’s leadership and the country’s successful strategies.

The WAM Official expressed his pleasure at the participation of the Latin American media establishments in the Global Media Congress, which will be hosted by Abu Dhabi in November 2022.

Commenting on the occasion, the representatives of the Latin American media establishments stated that enhancing their media cooperation with WAM will enable them to benefit from the international economic, development and humanitarian activities of the UAE, being a key center of the global decision-making process.

The representatives also expressed their appreciation for the UAE’s successful hosting of Expo 2020 Dubai over the last 6 months.

WE RECOMMEND: What makes an Emirati wedding so special?