The interaction emphasized on the need for the international community to take a firm stance against these hostile and terrorist acts that threaten international peace and security. 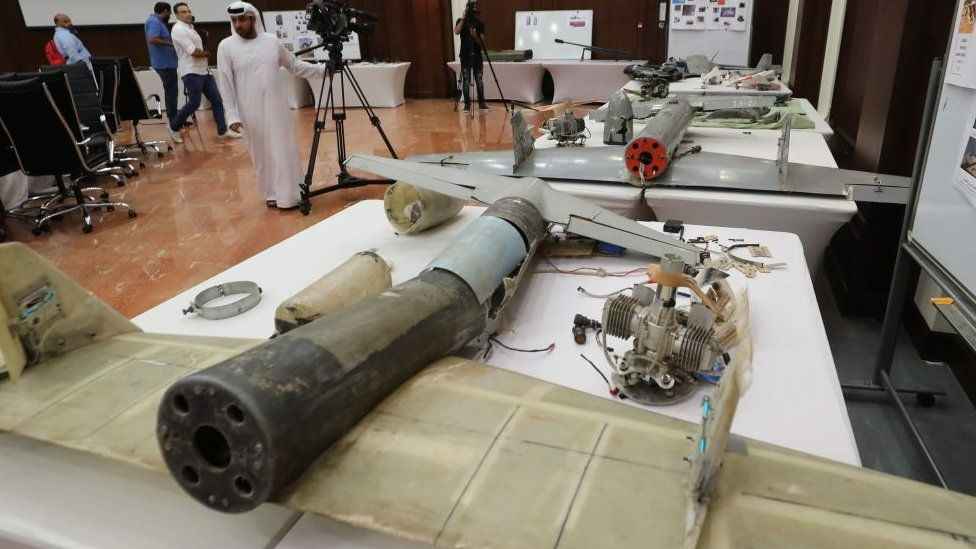 Abu Dhabi: Extending the US support and solidarity to the UAE during the aftermath of the Houthi terrorist attack, U.S. Special Envoy for Yemen, Mr. Tim Lenderking engaged with Dr. Anwar Gargash, Diplomatic Adviser to the UAE President.

During their interaction, the UAE Official emphasized on the need for the international community to take a firm stance against these hostile and terrorist acts that threaten international peace and security, emphasizing that the terrorist militia carried out a blatant attack, and that the UAE will not hesitate to defend its sovereignty and national security, as it has the legal and moral right to respond and prevent any aggression on its territory.

Dr. Gargash observed that UN Security Council position where the international body unanimously condemned the recent terrorist attacks on civilian facilities in Abu Dhabi, represents a serious international position towards the militia’s aggressive behavior, encroachment on the security of the countries of the region and the Yemeni people, as well as its continuous threat to international maritime navigation.

The Diplomatic Adviser to the UAE President urged everyone to exert necessary international pressure to reach a ceasefire and find a political solution to the Yemeni crisis, and to prevent Houthis from continuing to manipulate the future of Yemen and the region. Noting, in this context, that the re-designation of Houthis as a terrorist group enhances the pressing international diplomatic approach towards finding a solution to the Yemeni crisis, and undermines Houthi’s intransigence as they have never committed to any agreements, and will not do so without clear international pressure.

Dr. Gargash pointed out that the Houthis utilize the Port of Hodeidah as a military facility for financing, arming, and introducing missiles and drones into Yemen to threaten the security of countries in the region, stressing the need for international action to stop these terrorist activities, as the Houthis proved when dealing with the Stockholm Agreement, that they do not abide at all with any charters.

The UAE Official re-affirmed his gratitude towards the US position, which condemned and denounced the terrorist attack of the Houthi terrorist militia on civilian areas and facilities in the UAE, calling for increased action with the United States and the international community to stop the Houthi’s disregard for the security and stability of the region.