Partners of  the 1 Billion Meals initiative are an integral part of the joint efforts to reach a world with Zero Hunger, the UN’s Sustainable Development Goal 2, by 2030. 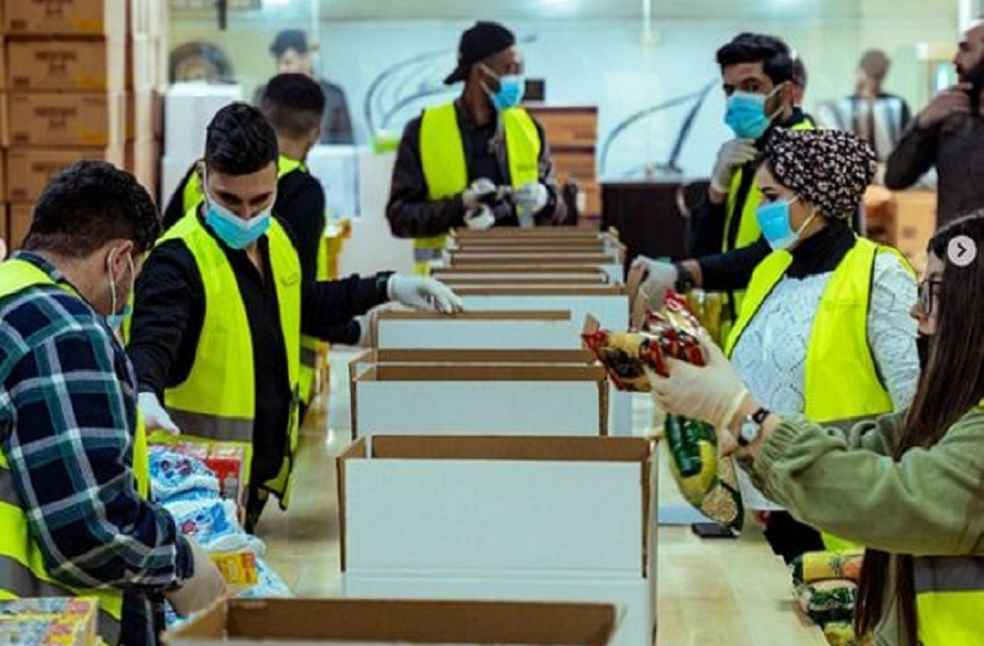 Dubai: The largest campaign of its kind in the region, the 1 Billion Meals initiative has gathered the support of United Nations’ World Food Program (WFP) along with other international, regional and local partners.

These collaborators play a critical role in supporting the Initiative to achieve its goal of providing the equivalent of one billion meals to less fortunate people, especially children, refugees, displaced persons, and those affected by humanitarian crises and natural disasters around the world.

The initiative’s partners are an integral part of the joint efforts to reach a world with Zero Hunger, the UN’s Sustainable Development Goal 2, by 2030.

This partnership is an extension of a prevailing association between Mohammed Bin Rashid Al Maktoum Global Initiatives (MBRGI), the organizer of the 1 Billion Meals initiative, and WFP, an earlier partner of the 100 Million Meals Campaign, which surpassed its target, collecting and distributing 220 million meals in 47 countries.

The WFP Representative to the GCC further elaborated that, “Our cooperation with MBRGI in the 100 Million Meals campaign last year helped secure about 56.5 million meals in Palestine, Somalia, and refugee camps in Jordan and Bangladesh, by using advanced cash transfers that enabled beneficiaries to buy a range of nutritious foods from local markets. We look forward to continuing our fruitful partnership together in the 1 Billion Meals initiative to tackle the challenge of hunger around the world.”

Sharing her remarks on the collaboration, Ms. Sara Al Nuaimi, Director of MBRGI, stated that, “MBRGI’s partnership with the World Food Program is a continuous one, and it expands the circle of beneficiaries of the 1 Billion Meals initiative, especially at a time when the challenges of hunger and malnutrition are growing, with its repercussions affecting more than 800 million people, and threatening the lives of 10,000 children every day.”

Ms. Al Nuaimi continued affirming that, “This partnership with WFP, which spans several years, helps achieve the goal of zero hunger under the Sustainable Development Goals set by the United Nations for the year 2030. In turn, we will continue to expand the circle of our regional and international partnerships to achieve the UAE’s approach to the sustainability of charitable and humanitarian work and to expand its frameworks and partnerships to the fullest extent.”

Apart from the WFP, other partners who are associating with the Initiative also include;