The challenge presented by EGA was its requirement to develop a robot capable of cleaning silt and mud in aeration areas at the Al Taweelah Site. 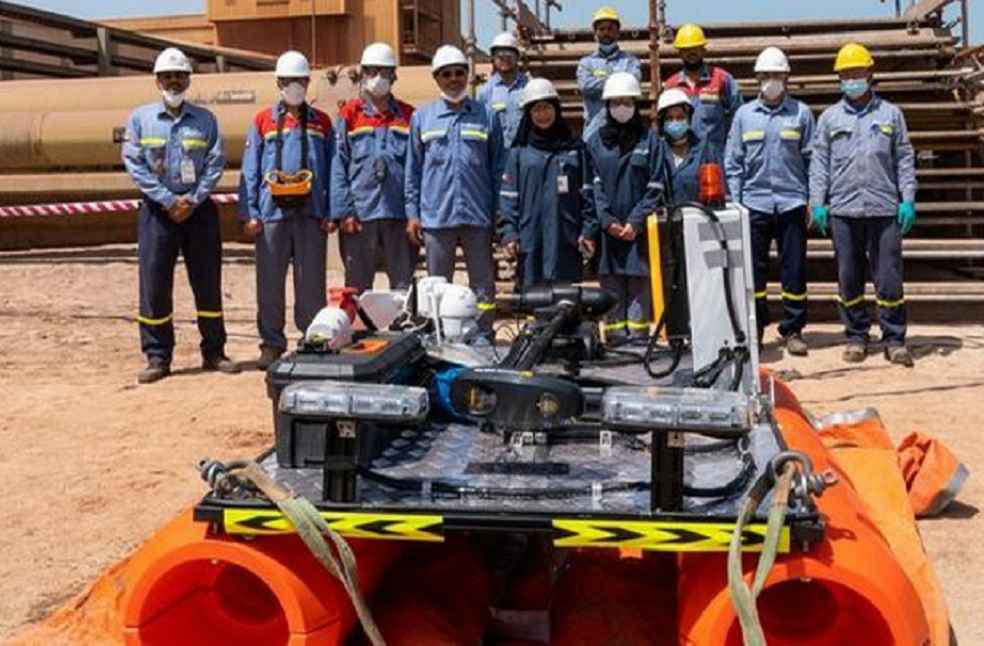 Al Ain: Students from the College of Engineering at the United Arab Emirates University (UAEU) have bagged the top prize at the 4th Annual Industrial Robots Competition.

The event was organized by the world’s biggest ‘premium aluminum’ producer, UAE-based Emirates Global Aluminum (EGA). The competition was part of EGA’s challenge between students of universities and higher education institutions in the country to design and build industrial robots for use in its aluminum smelters. 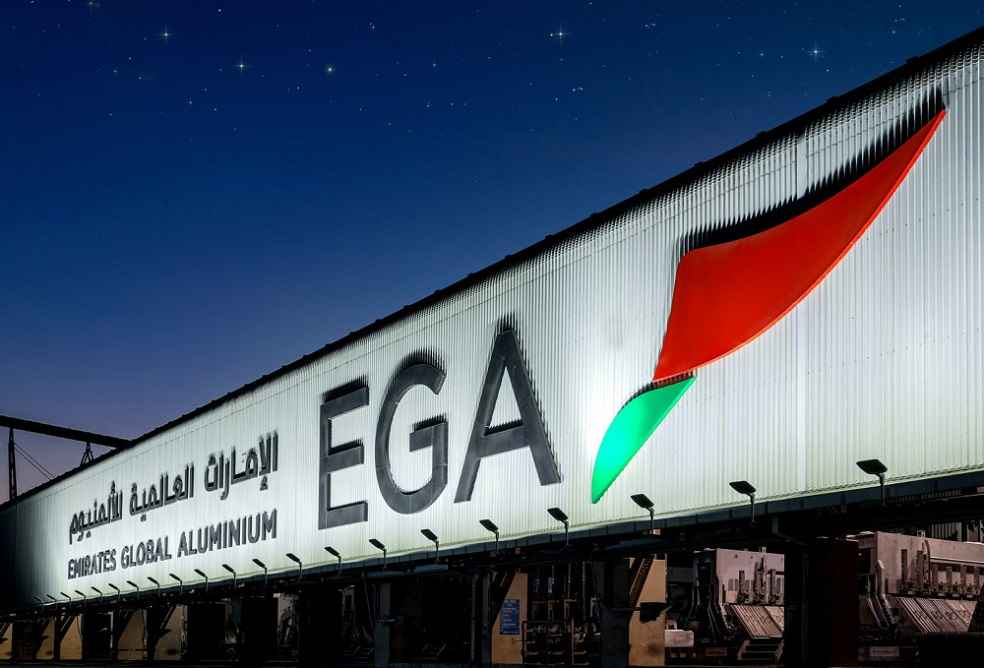 The challenge presented by EGA was its requirement to develop a robot capable of cleaning silt and mud in aeration areas at the Al Taweelah Site. The robot was expected to aerate the used seawater before returning it to the sea, which increases the percentage of oxygen to protect the marine environment.

Meanwhile, Dr. Waleed Ahmed who supervised the winning team shared that, ”This year’s challenge is one of the most difficult industrial challenges presented by EGA, which requires innovative revolutionary solutions. A prototype robot was designed, implemented, and tested successfully and will be developed in cooperation with the EGA technology development team, for long-term use in the company’s operations. The team remarkably offered innovative, practical, and sustainable solutions that solve first-time industrial problems. The team was praised by the company’s official management.” 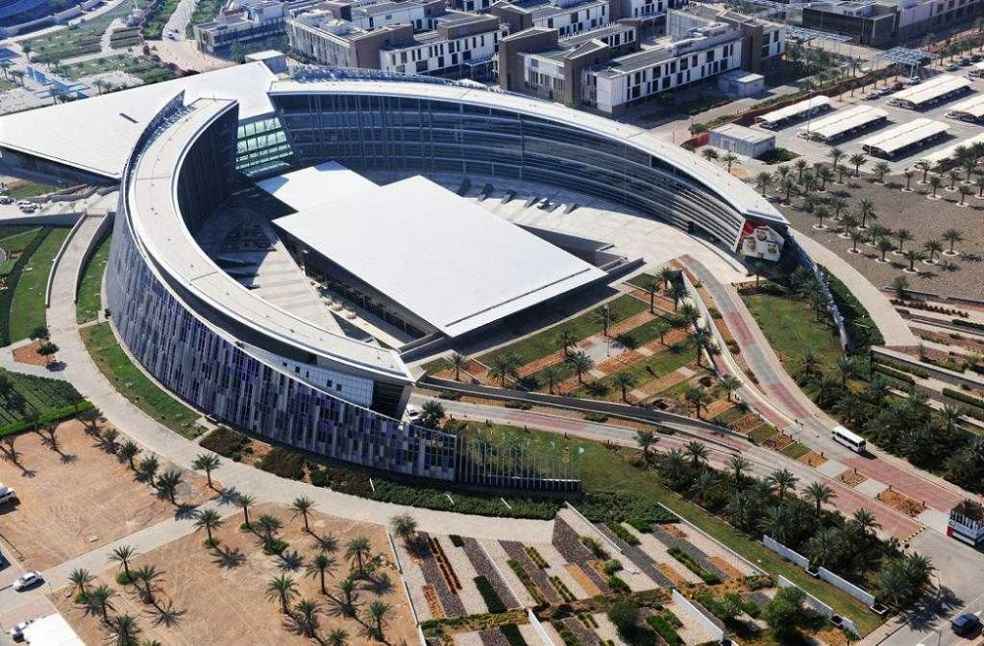 Students who were part of the winning team which provided a prototype of a solar-powered robot for long-term use in EGA’s operations included;

The competition, organized by EGA, strives to empower young people to apply their academic learning in the real world, and develop the skills of the Fourth Industrial Revolution required for the UAE’s industrial future, and achieve the goals of the “300 billion project”.