The cooperation agreement aims to strengthen their cooperation in exchanging news and organizing capacity building training programs for their employees. 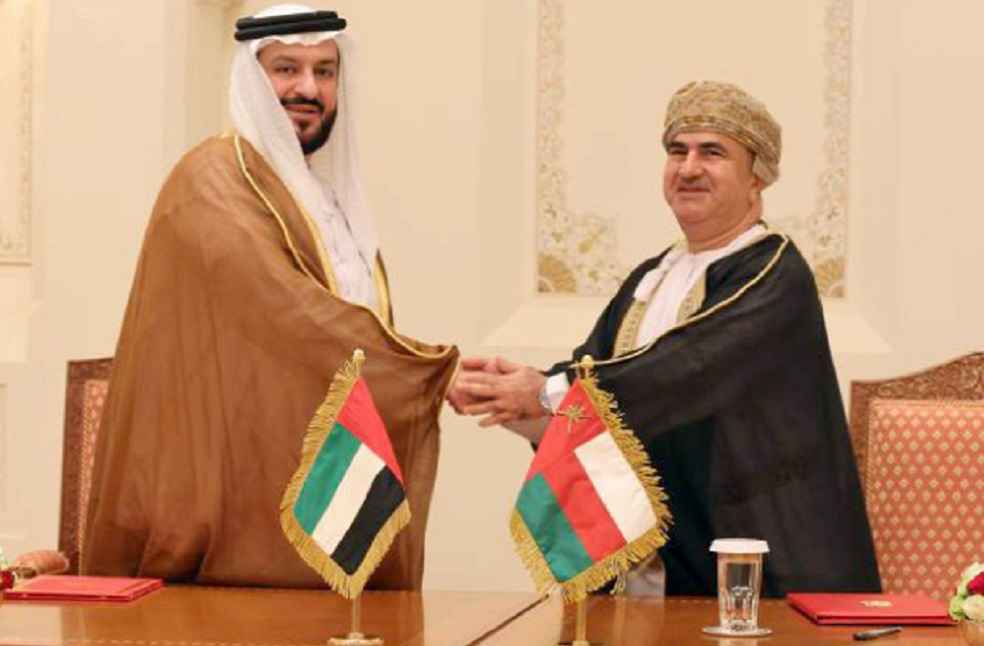 Muscat, Oman: In line with its ambitions to extend bilateral relations with partners across the region, a delegation from the UAE’s official news agency, Emirates News Agency (WAM) has signed a media cooperation agreement with the Oman News Agency (ONA).

The agreement signing was part of the official 2-day visit of President His Highness Sheikh Mohamed bin Zayed Al Nahyan to the Sultanate of Oman.

The cooperation agreement aims to strengthen their cooperation in exchanging news and organizing capacity building training programs for their employees.

The signing of the agreement aligns with WAM’s keenness to consolidate its partnerships with international media outlets and create a sustainable model of professional cooperation, supporting its presence as a world-renowned multi-lingual media and news outlet.

Mr. Mohammed Jalal Al Rayssi, Director-General of WAM, and Mr. Ibrahim Al Azri, Director-General and Editor-in-Chief of the ONA signed the agreement to formalize the association which also strives to fortify the media cooperation between the two sides.

WAM and ONA are expected to exchange daily news and media content in both Arabic and English, as well as photos and videos as part of the agreement. 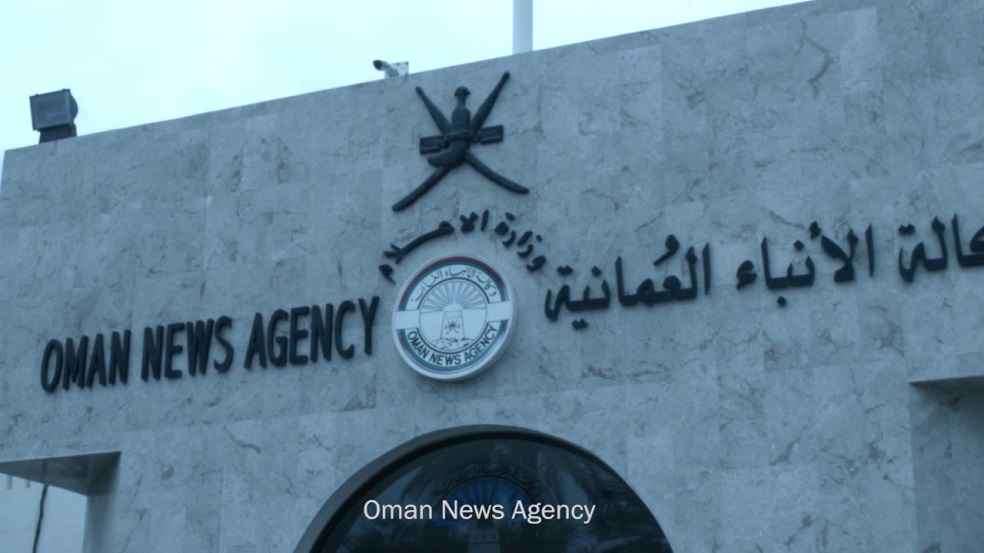 The deal highlights the close ties between the two countries, as well as WAM’s keenness to establish an advanced model of cooperation with various media outlets, especially as the UAE prepares to host the Global Media Congress in Abu Dhabi from 15th to 17th November, 2022.

Speaking on the occasion, Mr. Al Rayssi pointed out that the UAE and Oman share deep-rooted ties, which are witnessing strategic development, due to the support of their leaderships.

The agreement will also help boost the UAE-Oman media cooperation and facilitate the exchange of ideas and expertise, as well as support the media sectors in both countries, Mr. Al Rayssi added, inviting the ONA and other Omani media outlets to participate in the Global Media Congress. 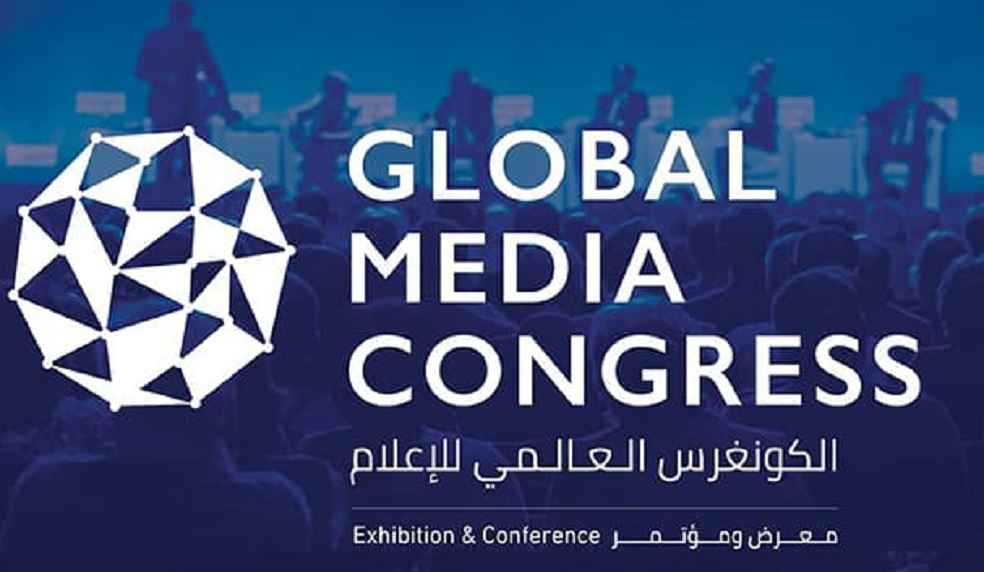 For his part, Mr. Ibrahim Al Azri shared that, the UAE and Oman have solid strategic relations based on a shared history and close ties that are backed by their social, cultural and geographical interconnectedness and the support of their leaderships.

The ONA Director-General and Editor-in-Chief noted that WAM is a pioneering model of an proactive and credible media institution that drives sustainable development and promotes the principles of human fraternity, tolerance and peace.

Mr. Al Azri appreciated WAM’s invitation to the ONA to attend the Global Media Congress, which WAM will host in November, noting that he is looking forward to see the international event achieve its goal of reshaping the future of the global media sector.

BUSINESS: UAE’s First Robotic Biobank to be setup in Dubai by 2023