Speaking about the campaign, Mr. Ibrahim Shukralla, Head of GPSSA’s Government Communications Office, emphasized on the Authority’s keenness to enhance knowledge and awareness among the target group of individuals who are included in the pension law. 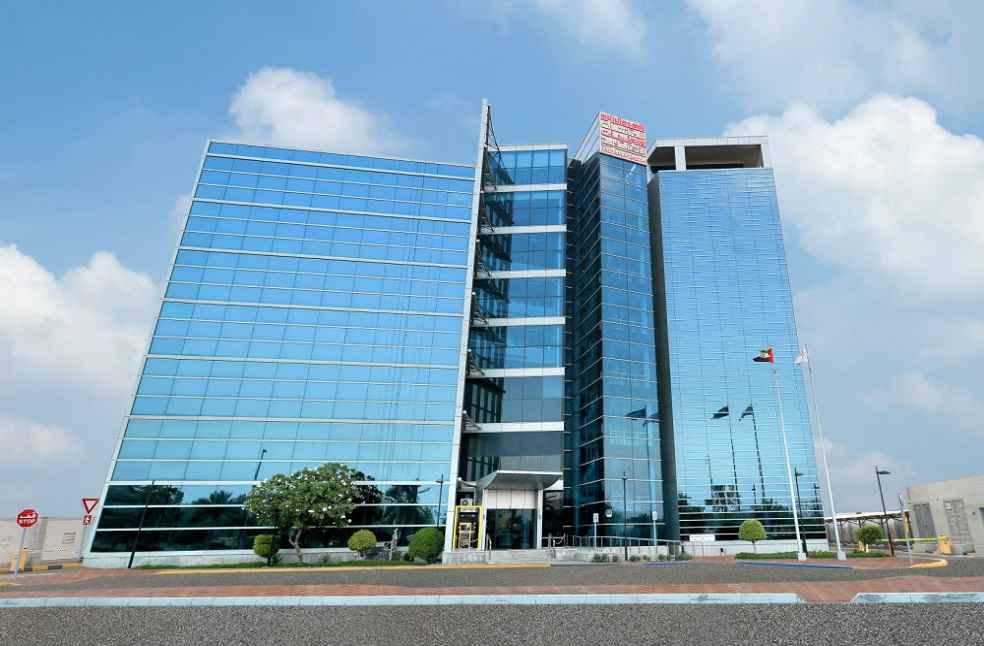 Abu Dhabi: UAE-based public pension fund, the General Pension and Social Security Authority (GPSSA) has unveiled the “Enhanced Awareness Leads to Better Decisions” Campaign to spread awareness about the registration and contribution process for insured individuals, and the conditions governing those contributions for employers, according to the social security and pension law.

The Authority will share critical information through the campaign including the contribution rate and payment due date for both insured individuals and their employers, as well as additional amounts incurred by employers in case, they fail to pay contributions on time, and rules for paying contributions in case an insured takes a vacation or is seconded.

Speaking about the campaign, Mr. Ibrahim Shukralla, Head of GPSSA’s Government Communications Office, emphasized on the Authority’s keenness to enhance knowledge and awareness among the target group of individuals who are included in the pension law.

The GPSSA Official further stressed that, “it is important that employers and employees completely understand the pension and social security law and its provisions to avoid any violations in the future.”

“It is the employers and an insured’s responsibility to familiarize themselves on the provisions of the law and to register and contribute each month as requested. They need to understand how contributions are calculated, how much is paid each month by themselves and their employers, and the amount to expect once retired and the rules governing the entire process,” Mr. Shukralla added.

The Head of GPSSA’s Government Communications Office concluded stating that, “Familiarizing oneself on the provisions of the law helps an insured individual make better decisions that serve their professional and personal journey. The pension law offers direction to insured individuals working in either government or private entities, while governing the type of decisions made. Knowing the terms and conditions related to merging or adding previous service periods and understanding rules regarding returning back to work for the pensioner, also plays a huge role in the decision-making process.”

Customers, Users and Members of the public can learn more about the campaign through GPSSA’s press releases, the radio and/or television, or visiting any of GPSSA’s social media pages, where questions raised on the campaign are welcomed and will be responded to.