Dr. Assaf reminded that developing the circular economy for a sustainable future is the responsibility of everyone, and not only of government and private sectors. 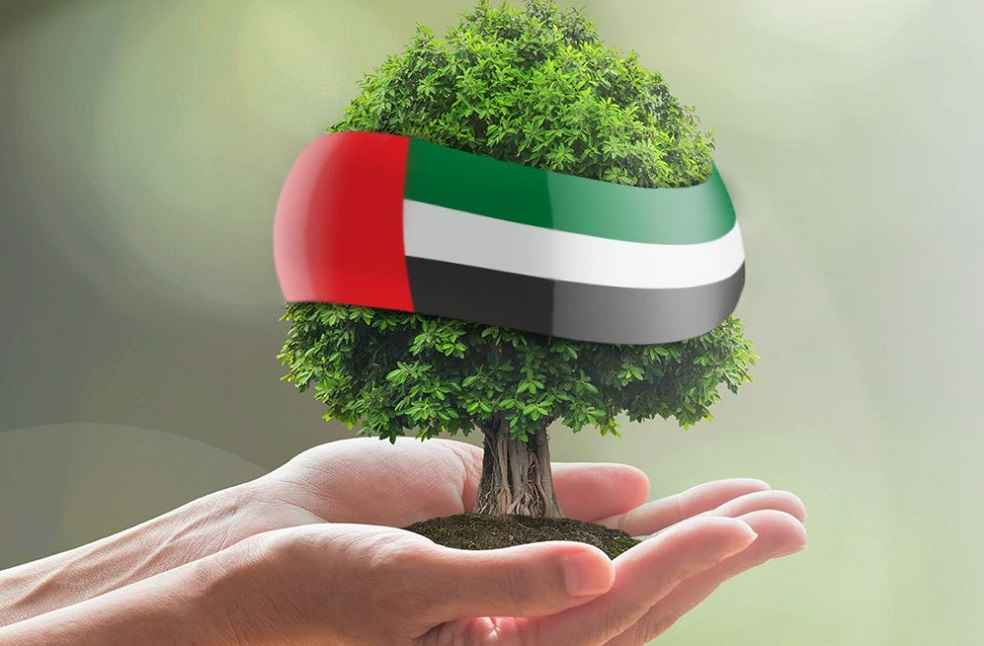 The UN Official cited and commended the Environment Agency – Abu Dhabi’s decision to ban the use of single-use plastic bags from 1st June along with Dubai 2040 Urban Master Plan and other initiatives leading to the UAE’s strategic vision for carbon neutrality 2050 as prime examples of the UAE’s eco-friendly efforts.

From June 1, Abu Dhabi became the 1st City in the Middle East to ban the use of single-use plastic bags.

In her interaction with WAM, Dr. Assaf pointed out that the UAE has begun to involve all sectors in preparation for hosting the 28th United Nations Climate Change Conference of the Parties (COP28) in 2023, highlighting that the summits and preparatory meetings held in the UAE mainly aim to search for alternative solutions to fossil fuels.

The UN Resident Coordinator for the UAE emphasized that developing the circular economy for a sustainable future is the responsibility of everyone, and not only of government and private sectors.

Dr. Assaf added that this can accomplished by sharing ideas and solutions to work together, expressing her pleasure at representing the UN at the UAE, a role model to be followed by other countries.

The UN Official hailed the UAE’s efforts as the nation was ‘one of the first’ countries to declare its vision for carbon neutrality “zero-carbon” by 2050, while adding that, “As an organization, the UN is confident that the UAE will reach goals even before the specified date; we hope that innovation being developed in the UAE will support the region and the whole world.” 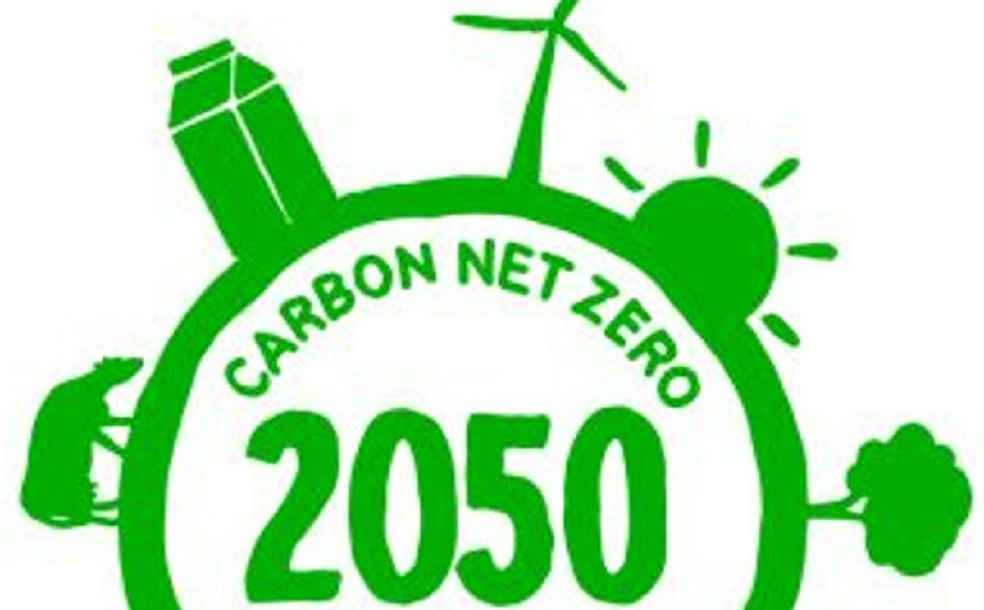 Dr. Assaf highlighted the necessity of taking advantage of creative talents of young people in Arab societies to come up with innovative solutions that can be better used for a sustainable future in the region.

“The Arab region enjoys abundant resources for renewable energy, the most important of which is the sun, stressing the need to maximize these resources and make maximum use of them and other natural resources that are key to our countries and all countries and for the sake of future generations,” Dr. Assaf concluded.