The 4th Ordinary Session of the 17th Legislative Chapter of the Federal National Council was inaugurated by Sheikh Mohammed bin Rashid. 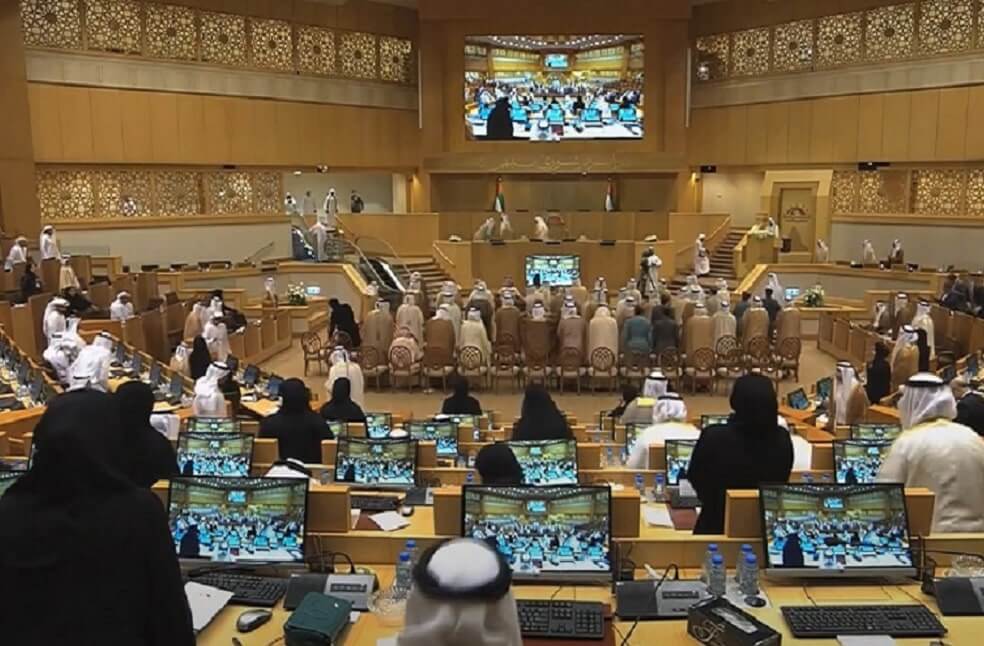 Mr. Saqr Ghobash, FNC Speaker, welcomed the audience and expressed the gratitude towards the leadership for their support. Mr. Ghobash remarked that the country’s economic development remains as the highest priority in addition to its sovereignty and security.

The session also declared that citizens always remain as the  primary focus of the government.

The FNC Speaker also emphasized the Council’s desire to concentrate on issues affecting the nation and its people. Mr. Ghobash stated that the FNC planned to continue working together with the government to carry out its legislative responsibilities and oversee its work in a number of sectors, particularly infrastructure, housing, healthcare, and education.

The inaugural session was also attended by;