The awards secured by the organization underlines its excellence and global competitiveness, according to Mr. Saeed Mohammed Al Tayer, DEWA's MD and CEO. 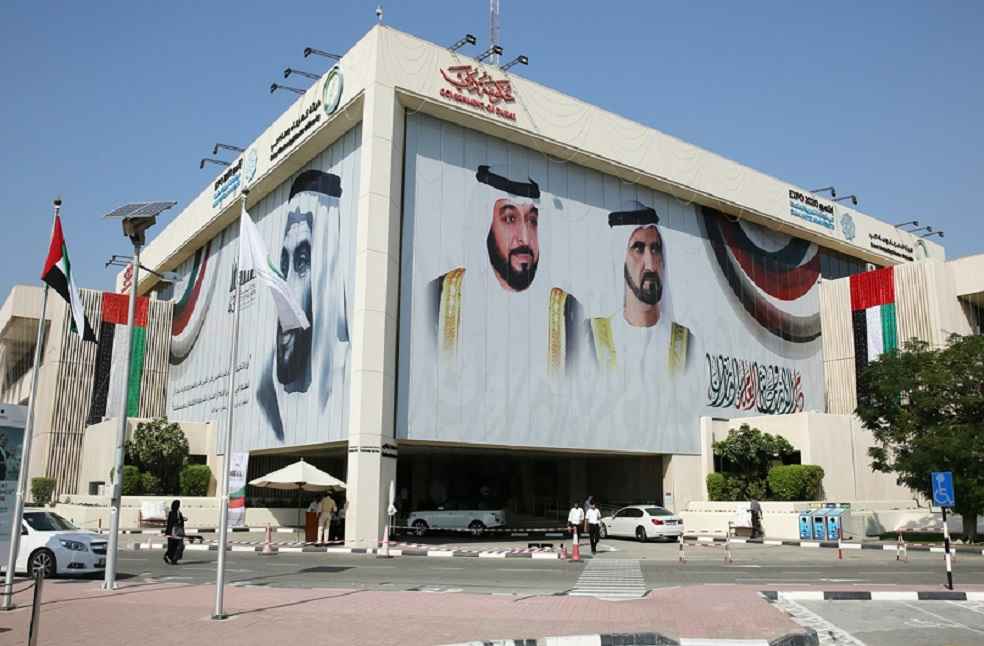 While DEWA was awarded with 2 gold and 2 silver awards at the 13th Annual Golden Bridge Business and Innovation Awards, the utility also secured seven other awards at the 8th Annual 2021 Customer Sales and Service World Awards, including the Grand Globee, 4 Gold, 1 Silver and 1 Bronze awards.

Commenting on DEWA’s incomparable performance at the awards, Mr.  Saeed Mohammed Al Tayer, MD and CEO of DEWA expressed his pleasure with this recognition, which underlines DEWA’s excellence and its continuous efforts to advance the utility sector by adopting innovation as a solid organizational approach.

“At DEWA, we work in line with the vision and directives of His Highness Sheikh Mohammed bin Rashid Al Maktoum, Vice President, Prime Minister and Ruler of Dubai, to improve the services of Dubai Government so that it implements today what other cities will be implementing a decade later.

The awards DEWA received at Globee Business Awards underline its excellence and global competitiveness, as well as its tireless endeavours to chart a new future for service utilities around the world.

This can be achieved by adopting innovation and making it a pivotal element in continuous development, providing a motivational work environment that encourages employees to be creative, as well as using the latest technologies to provide electricity and water services according to the highest standards of availability, reliability and efficiency. This enhances the happiness of customers and society in general, in line with the UAE Centennial 2071, which aims to make the UAE the world’s leading nation by its centennial in 2071,” the DEWA MD and CEO stated.