Once the entire donation is realized, the newly build facility will be named 'QUINT Bone Marrow Transplant Centre'. 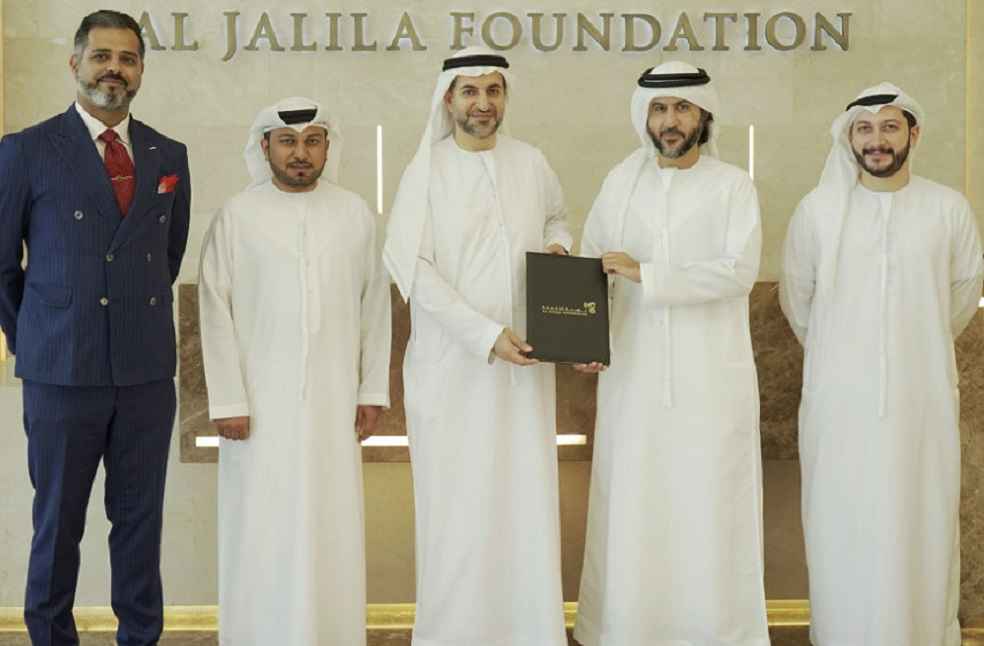 The first-of-its-kind donation in the UAE was made by the founders of QUINT, a revolutionary token championing mainstream adoption of DeFi and cryptocurrencies by bringing real-world rewards and perks to investors.

The funds will be made available to Al Jalila Foundation through a specially devised locking and vesting mechanism over a 3-year roadmap aligned with the bone marrow transplant centre’s construction plan. 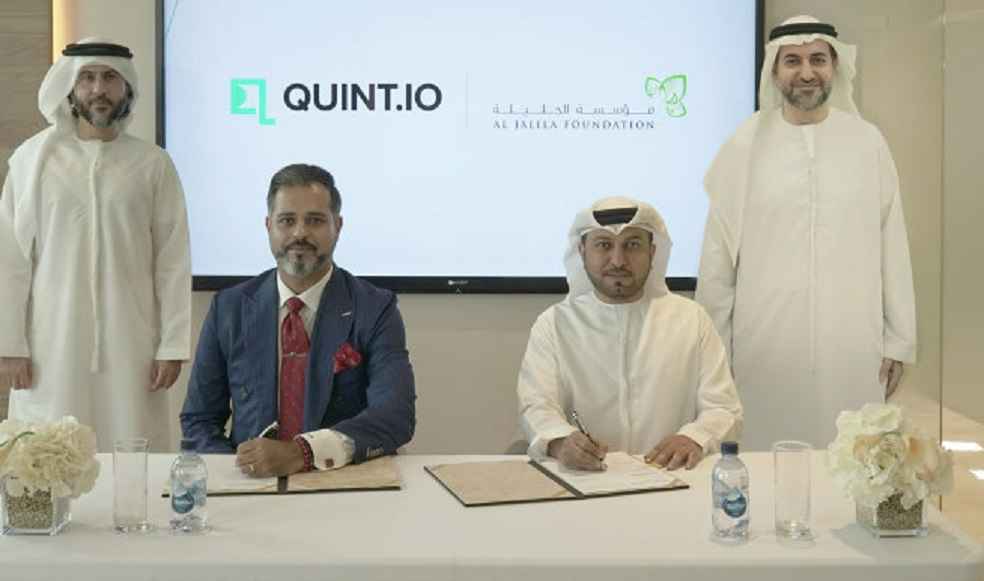 Once the entire donation is realized, the newly build facility will be named “QUINT Bone Marrow Transplant Centre” and will cater for cancer patients who could otherwise not afford specialized medical treatment. 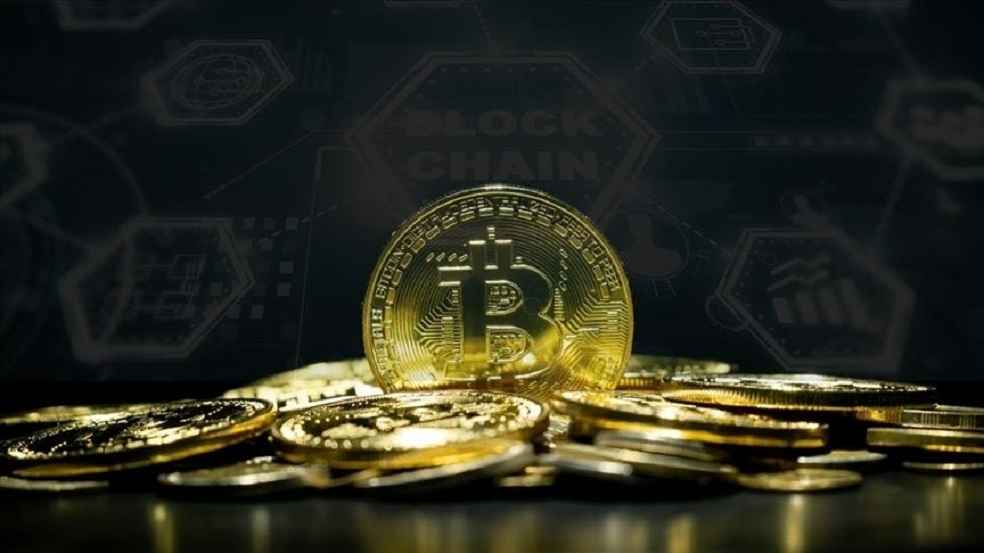 Meanwhile, Mr. Mohammed Al Bulooki, Chairman of Quint, observed that, “Quint’s founders, developers and partners support Al Jalila Foundation’s aim of transforming lives through medical research, and are delighted to be able to contribute to this mission. Quint prides itself on contributing to community well-being and holding itself to high standards of governance and ethics. As part of our mission of connecting the metaverse to the real world, and boosting mainstream adoption of cryptocurrencies and DeFi, we are pleased to be amongst the first to embrace crypto philanthropy in the UAE and the Middle East.”

In less than a year, Al Jalila Foundation, a member of the Mohammed Bin Rashid Al Maktoum Global Initiatives (MBRGI) has already raised $108.90 million (AED400 million), toward the $204.19 million (AED750 million) fundraising target with major donations received from a number of philanthropists, government and non-government organizations, UAE businesses and corporates to support the development of the UAE’s first cancer charity hospital.