With a series of outstanding performances on the mat, the UAE achieved first place in the country rankings with 171 medals 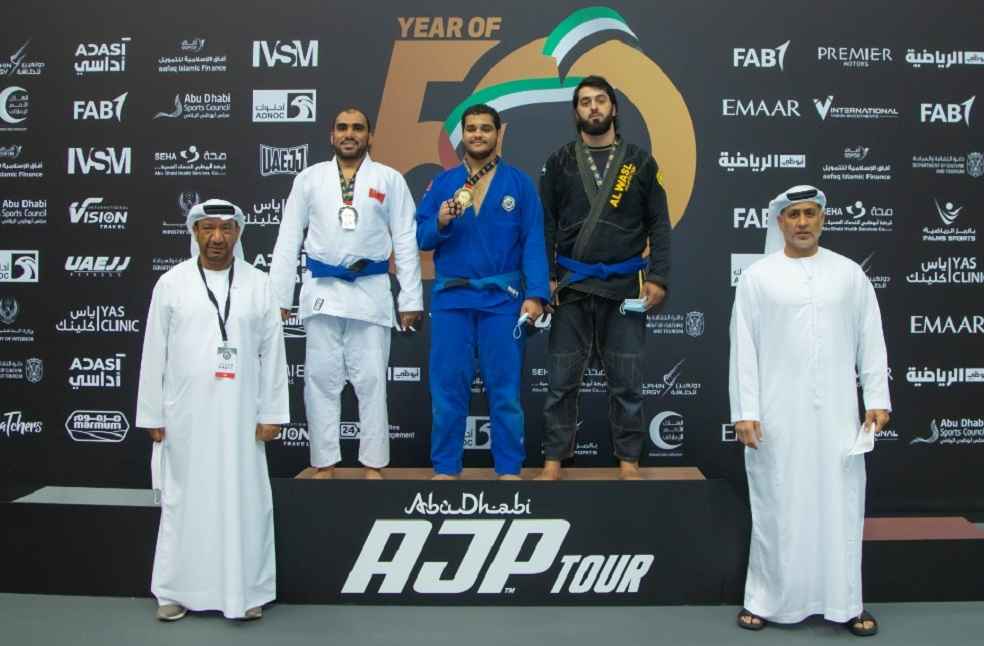 The first event of the season, organized in collaboration with AJP came to a successful conclusion with Palms Sports securing the first prize, followed by Commando Group, and Sharjah Self-Defense Sports Club in third.

With a series of outstanding performances on the mat, the UAE achieved first place in the country rankings with 171 medals, followed by Brazil in second place with 70 medals, and Colombia in third with 27 medals. 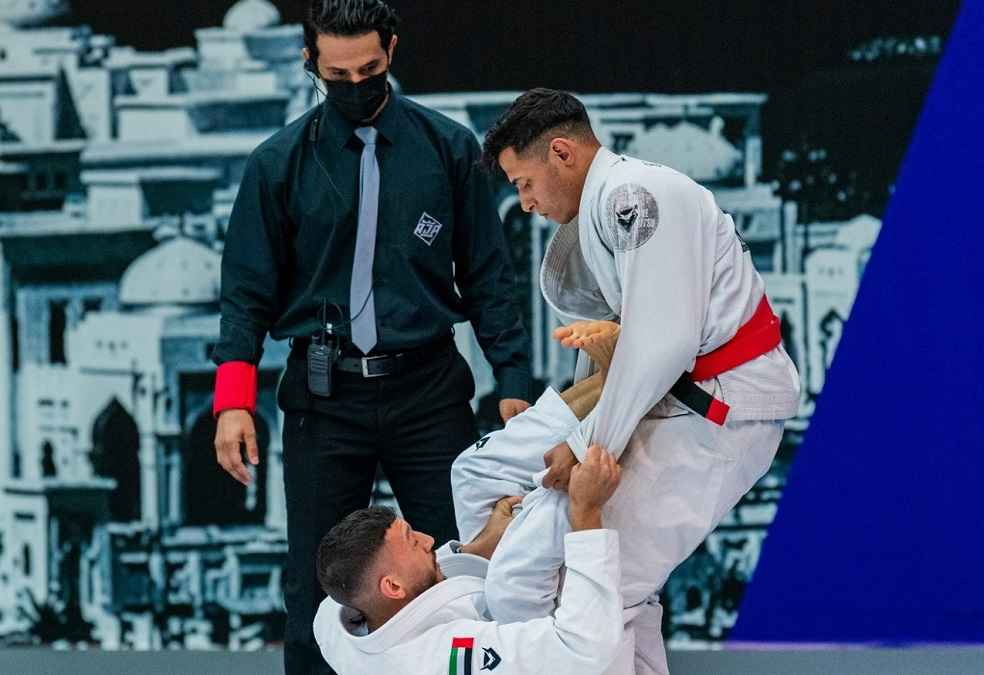 After an action-packed opening day, the final day’s matches were marked by fierce battles among adult blue belts, as well as purple, brown, and black belt professionals from all across the globe, all looking to improve their rankings with the 600 rankings points on offer for the winner of first-place.

Apart from the enthusiastic viewers, the inauguration of the event was honored by the presence of;

Speaking about the event’s triumph, Mr. Abdel Moneim Al Hashemi highlighted the strong start to the new season’s contests, stating that such international tournaments are in line with the UAEJJF’s objectives and will help Emirati athletes prepare for major continental and global events. Mr. Al Hashemi praised the UAE players for their remarkable performances and commitment to repeating last season’s achievements.

Meanwhile, Mr. Tariq Al Bahri, AJP’s General Manager observed that the tournament has cemented a prominent place on the UAEJJF calendar, adding its ability to attract athletes from all over the world has ensured an eagerness within AJP to organize more competitions both inside and outside the country in the future.

“It was not easy at all owing to the power of the competitors,” Ms. Noura Yaqout, a Sharjah Self-Defence Sports Club player who won the gold medal in the adult women’s 55 kg category, commented of her feat, while adding that she “trained hard and succeeded in overcoming numerous barriers, especially in the final bout.”

On the other hand, Mr. Felipe Fernandes of Commando Group Academy, who won gold in the professional Purple Belt 69 kg category, called the tournament’s level “extremely high”, adding every battle he had on a given day “felt like a final”.

Meanwhile Palms Sports Academy athlete Mr. Omar Al Fadhli stated that his gold medal win is a huge motivation as he continues his preparations ahead of his first overseas events of the year.