According to WHO, funds will help the hospital provide for the medical needs of 130,000 people. 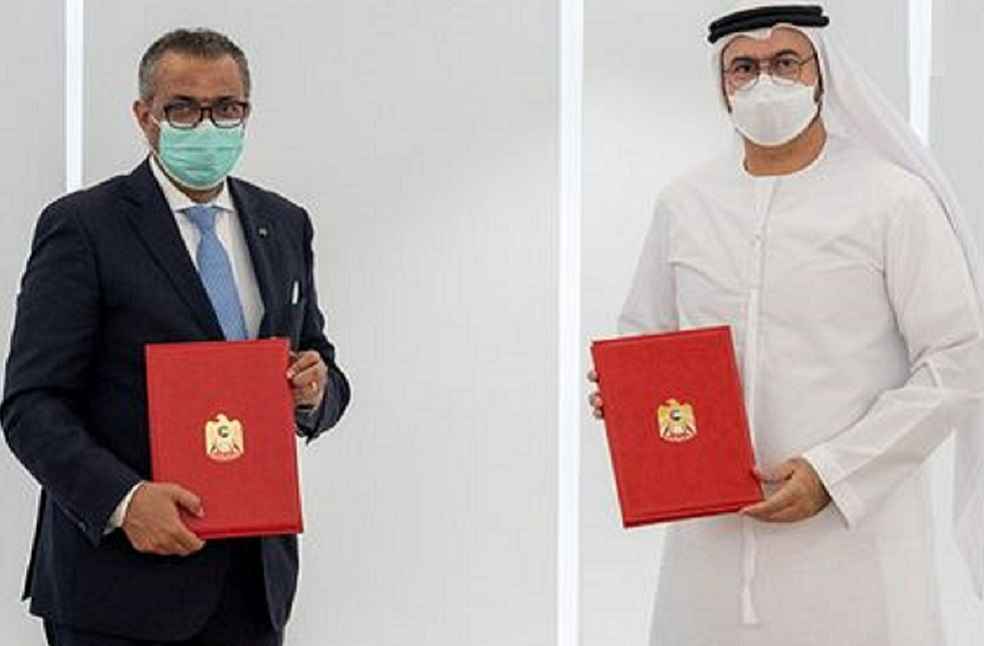 Abu Dhabi: As a part of the its initiatives to help the Palestinian healthcare and medical sectors, the UAE has signed a $25 million cooperation agreement in aid of Al Makassed Hospital in East Jerusalem on the instructions of President His Highness Sheikh Mohamed bin Zayed Al Nahyan.

This development has happened in association with the World Health Organization (WHO) and the Office of the United Nations Special Coordinator for the Middle East Peace Process (UNESCO).

Commenting on the move, Mr. Sultan Mohammed Al Shamsi, Assistant Minister of Foreign Affairs and International Cooperation for International Development Affairs noted that the UAE’s persistent and long-standing commitment to the Palestinian people in providing for their humanitarian needs, particularly in the area of health, is reflected in the signing of this agreement. 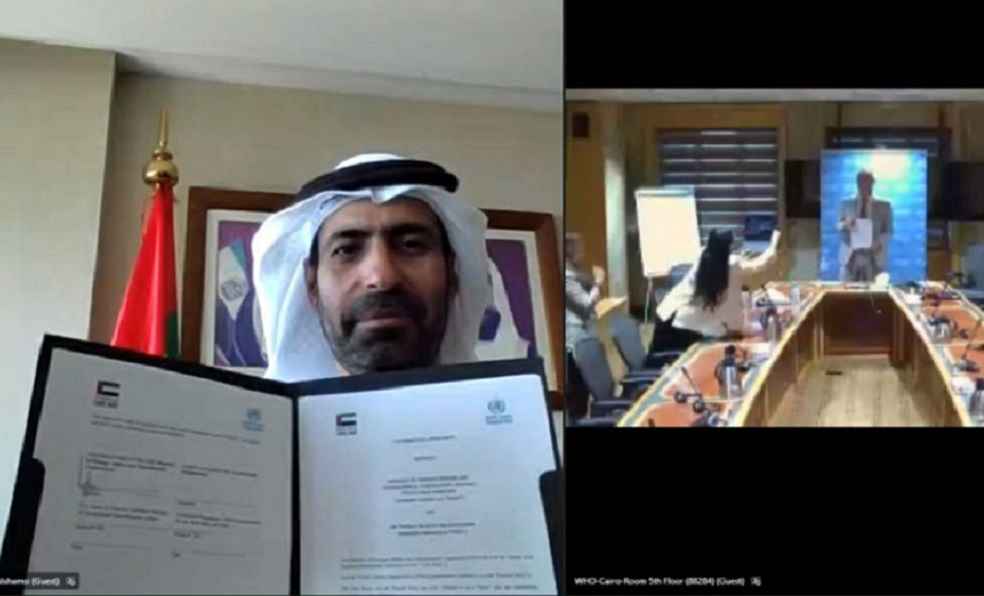 Mr. Al Shamsi also drew attention to the noteworthy initiatives taken by the WHO and the Office of the United Nations Special Coordinator for the Middle East Peace Process in conjunction with the UAE to improve the capabilities of Palestinian hospitals to provide healthcare to the Palestinian people.

Specifically in Al Makassed Hospital, more than 130,000 people are anticipated to gain access to the medical services.

The Government of the United Arab Emirates was thanked by Ms. Lynn Hastings, the UN (United Nation, an intergovernmental organization whose stated purposes are to maintain international peace and security) Resident Coordinator for the Occupied Palestinian Territory, for its prompt and generous help, which she said will support ensure the continuity of vital medical services provided by Al Makassed Hospital, a significant component of the East Jerusalem Hospital Network.

The UAE President was complimented for the humanitarian act by Dr. Adnan Farhoud, Director General of Al Makassed Hospital, who further emphasized how much the help will change the hospital’s operations and offerings.