The Day strives to promote collaboration between communities and nations to eliminate diseases that cause thousands of preventable deaths and disabilities. 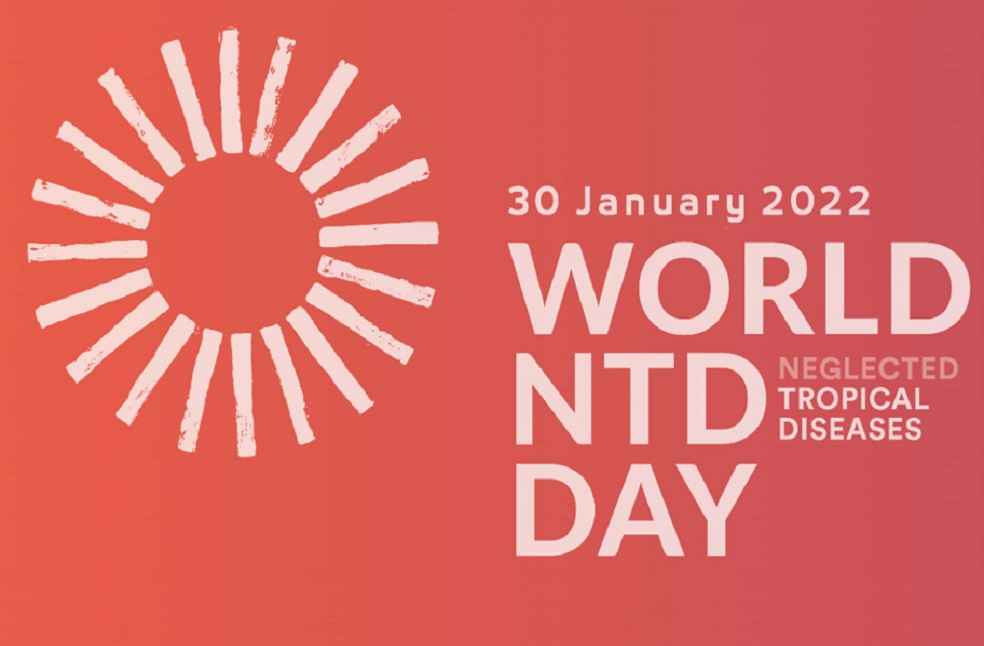 Al Ain: One of the oldest and most reputed institutions in the region, the UAE University recently joined citizens across the globe to honoring the World Neglected Tropical Diseases (NTD) Day.

The World NTD Day which falls on January 30th every year, strives to promote collaboration between communities and nations to eliminate diseases that cause thousands of preventable deaths and disabilities, and to help millions of children and adults live healthy, dignified lives.

Dr Fatima Ali Salem Khalfan Al Dhaheri, Assistant Professor of Pediatrics in the College of Medicine and Health Sciences observed while describing about the day’s importance.

Sheikh Zayed donated $5.77 million in 1990 to the Carter Center’s campaign to eliminate the Guinea Worm. The UAE’s effects continue under HH Sheikh Mohammed bin Zayed Al Nahyan, Crown Prince of Abu Dhabi and Deputy Supreme Commander of the UAE Armed Forces with a $10 million contribution made to address global health issues, in addition to continuing donations towards efforts to eradicate the Guinea Worm, Dr Fatima added.

The Assistant Professor of Pediatrics pointed out that the College of Medicine and Health Sciences was established in 1984, 8 years after the foundation of the UAEU, and through its scientific research and academic education has led efforts to combat neglected tropical diseases ever since.

Praising the contribution by the country to the cause, Dr. Fatima added she herself was a “graduate of the College and serve as a faculty member in the field of infectious diseases. Sheikh Zayed’s early support for the Carter Foundation and the educational and research efforts of the College inspired” her to specialize in the field.

KNOWLEDGEABLE: These are the Instagram Rulers from the GCC