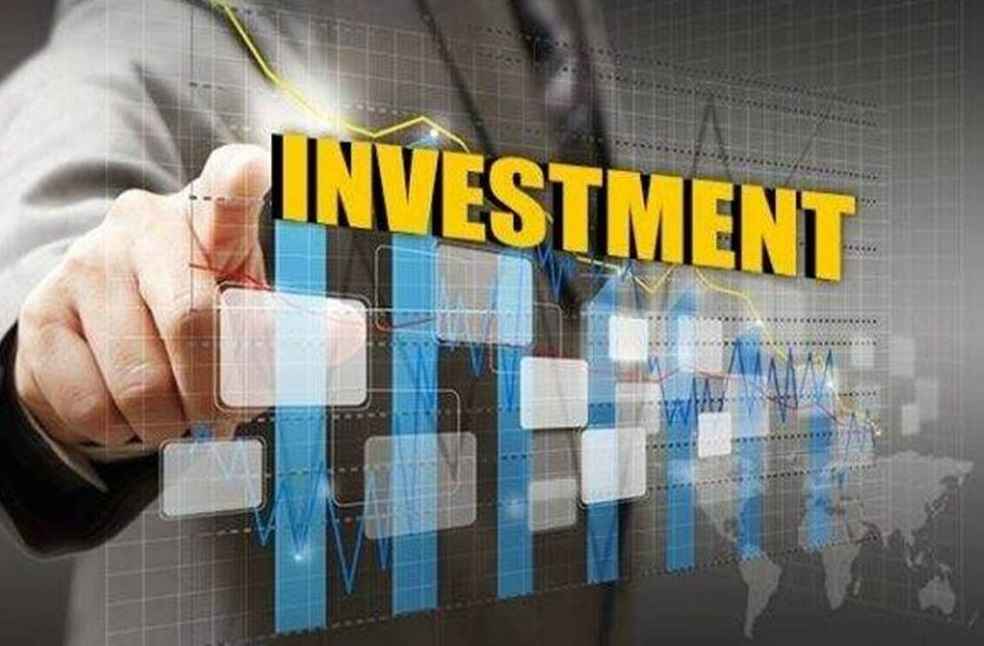 The UK Office for Investment and the UAE’s state-owned investment company, Mubadala have signed an agreement to expand the Sovereign Investment Partnership (SIP) to cement the trade and investment between the two countries.

The agreement is expected to promote investments in science, technology, infrastructure, and energy across the United Kingdom. The UAE’s total investment in the UK over the next five years will be over $13.8 billion. 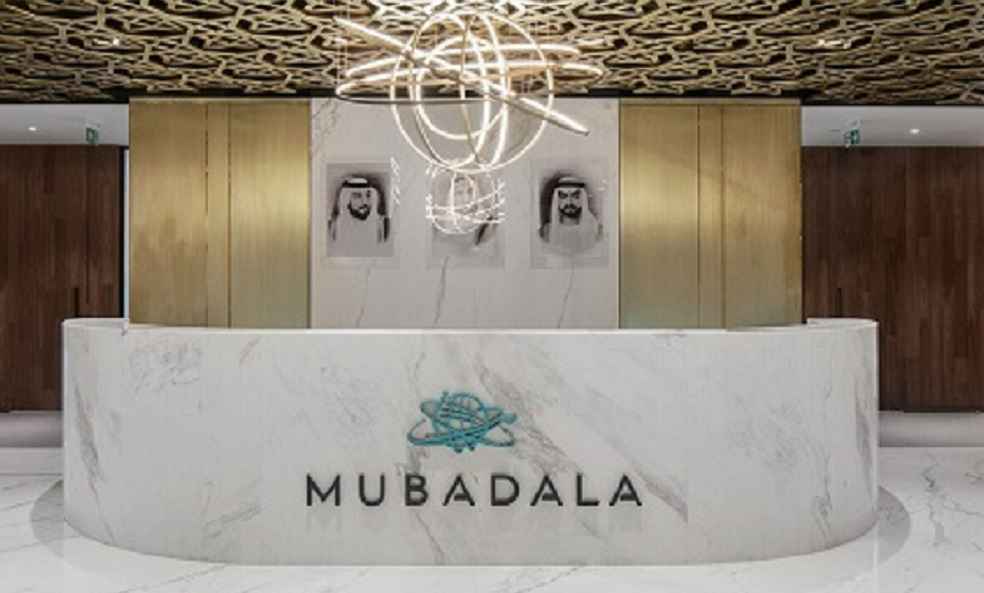 IThe Gulf State is likely to announce additional investments in the near future including a $689 million investment in British fibre broadband company CityFibre to roll out high-speed broadband in the country.

The latest UAE-UK SIP will become the major investment platform under the partnership for the future bilateral framework, which was confirmed at a meeting between UK Prime Minister Mr. Boris Johnson and Sheikh Mohammed bin Zayed. Mubadala Investment reached a contract with the UK in March to invest $1.1 billion in life sciences and healthcare development projects.

Mr. Khaldoon Al Mubarak, Mubadala’s Managing Director and Group CEO observed that the deal “Is a testament to the UK’s innovation economy that we are ahead of target with the UAE-UK SIP life sciences program, which we announced in March of this year. We are already developing ambitious energy transition, technology and infrastructure investment programs that create new jobs and strengthen commercial ties between our nations.“

Meanwhile, Mr. Lord Grimstone, the UK’s Minister for Investment, stated that the partnership has become stronger over time and that its expansion demonstrates its success and what the two countries can achieve through significant trade and investment. The agreement will increase the exchange of knowledge, skills, and ideas, which will help both countries thrive.